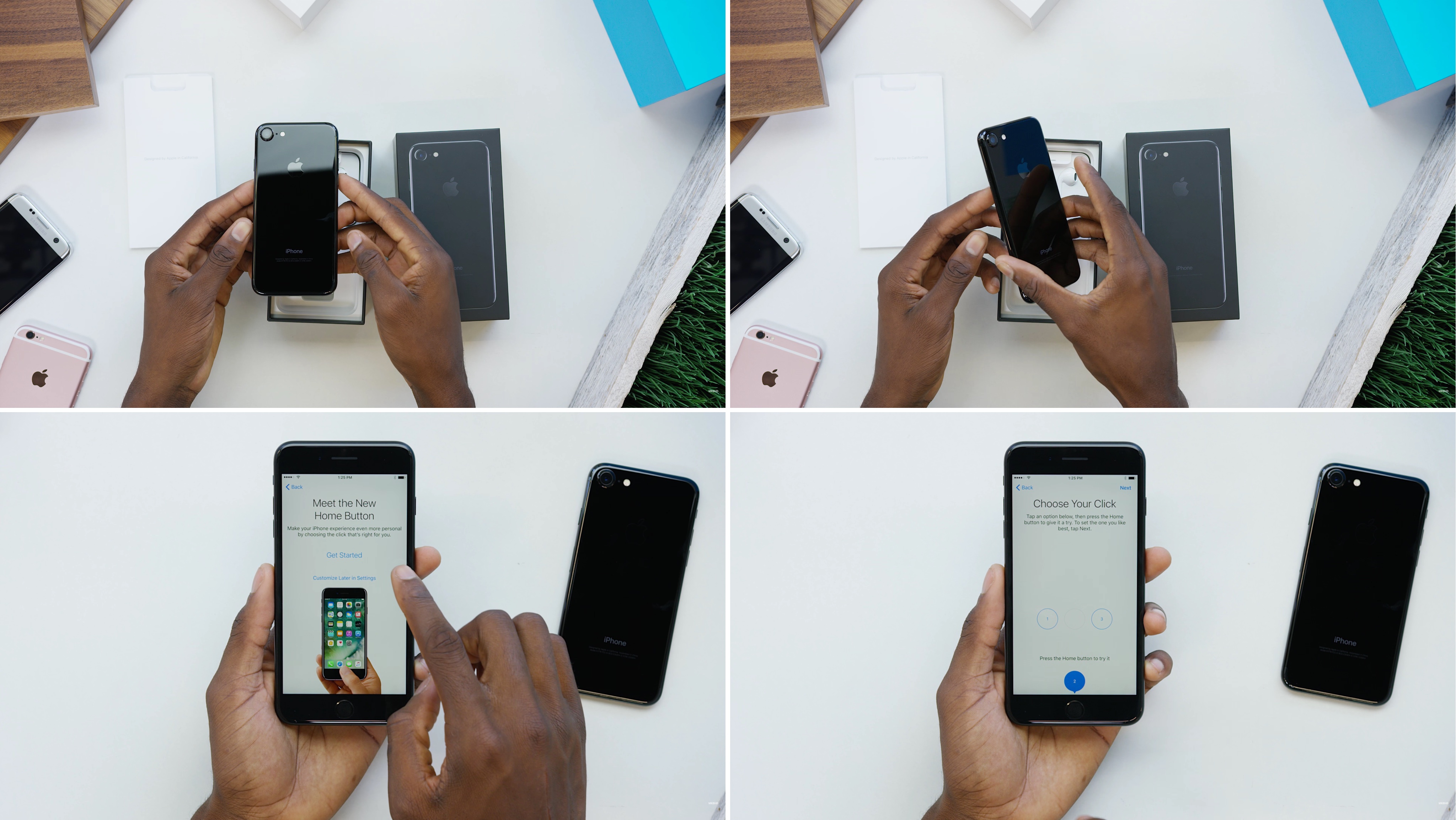 With less than 24 hours left until first iPhone 7 shipments start hitting customers’ doorsteps, YouTuber Marques Brownlee has put together a nice unboxing video featuring both new black options for the device, a supper glossy variant called Jet Black and its matte counterpart, referred to by Apple as simply Black.

Here is the unboxing video, I’ve set it to automatically start at mark 3:04 at which Brownlee begins showing the newly added step just for the Home button.

If you want that super glossy iPhone appearance and haven’t pre-ordered your device yet, you’re probably in a tough spot right now as Apple yesterday confirmed that Jet Black iPhones have completely sold out and won’t be available at its retail stores for walk-in customers until new shipments arrive.

After watching the video, I am now entirely convinced that—despite it being a fingerprint magnet—I’m definitely going to go with a Jet Black iPhone, wear and tear be damned.