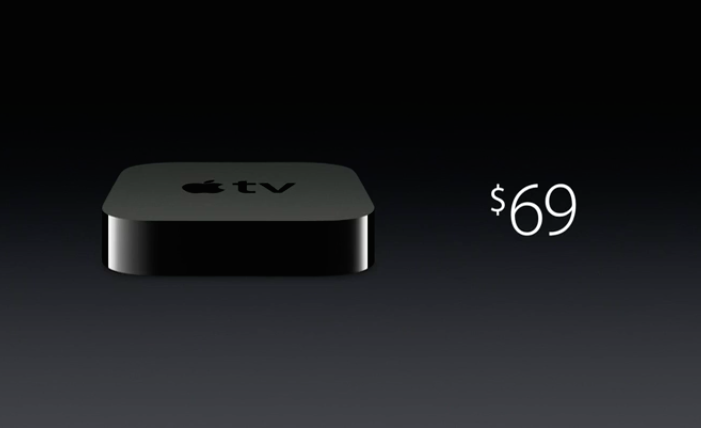 The writing has been on the wall for the third-generation Apple TV since the fourth-generation model debuted in October 2015 with its refreshed hardware, Siri Remote and a brand new operating system, tvOS, that supports an App Store with third-party apps and games.

Apple now appears to be ready to kiss the previous-generation device good-bye: 9to5Mac reports that the third-generation Apple TV is being pulled from store shelves as Apple begins phasing it out.

“Apple has removed Apple TV 3 from its online store, while a source indicates to us that Apple retail locations are also pulling the device from shelves,“ as per 9to5Mac. The company has removed the “Compare Apple TV” webpage and the device is nowhere to be found on the Buy Apple TV page.

Sources told the publication that Apple’s retail employees have been instructed to remove any remaining Apple TV 3 models from store shelves and inventory. “From there, the employees have been told to ship them all back to Apple,” reads the article.

We’ve reached out to Apple for comment and will update the article if they respond.

After releasing the latest Apple TV, the previous model was discounted from $99 to $69.

On the downside, removing the Apple TV 3 from sale might inconvenience cash-strapped buyers who may be looking for a cheaper alternative to the $149 Apple TV 4 to do the basic stuff, like YouTube, AirPlay and watching select channels.