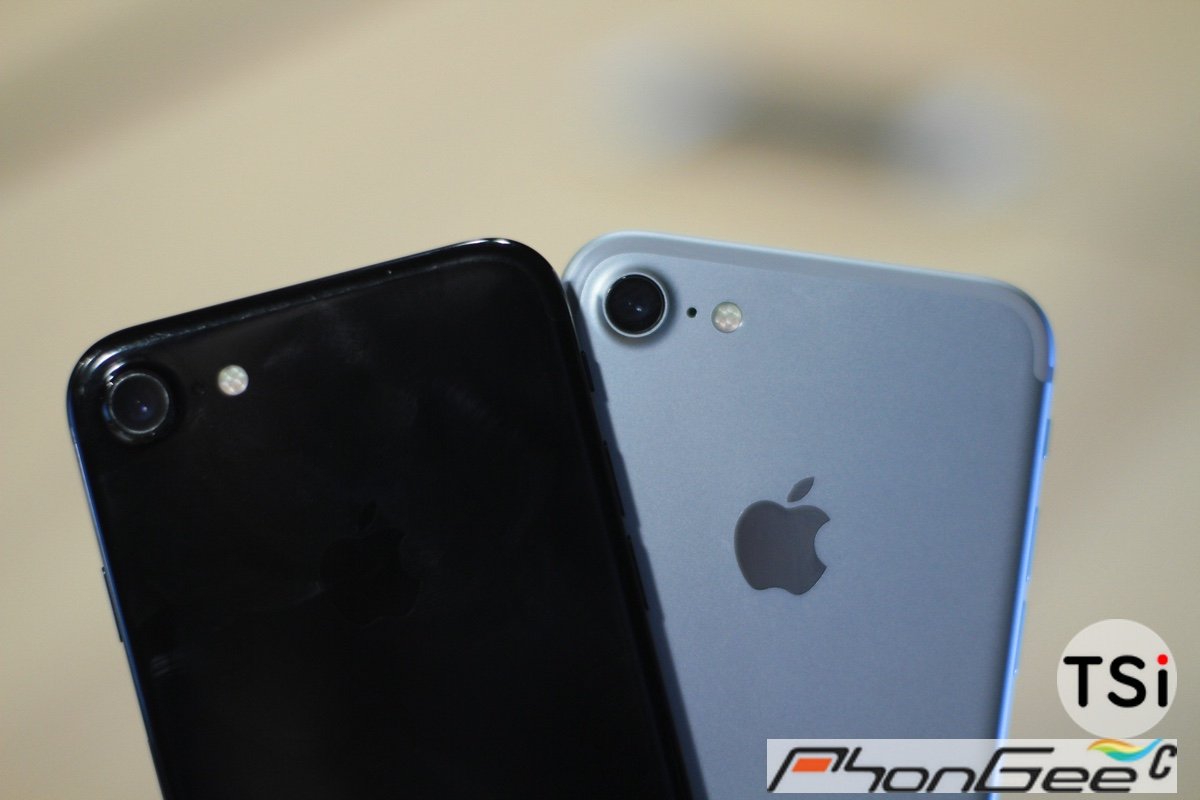 We have some last minute images of claimed iPhone 7 units leaked by Vietnamese outlet Techsignin ahead of Apple’s iPhone 7 and Apple Watch 2 event today. A pair of photos provide yet another look at the backside of the iPhone 7, showing a rumored new four-part LED flash, a slightly curved camera design, a waterproof SIM tray and more.

Of course, the photos also show off that new black colorway that many people seem to be clamoring for. Check out the images and post your thoughts in the comments.

The image top of post appears to show off a rumored new glossy black colorway as well as that Deep Blue color option that Mac Otakara first mentioned a few months ago. The glossy black finish appears to attract fingerprints easily, but I’m sure you’ll be able to wipe them off given the backside is made from aluminum. 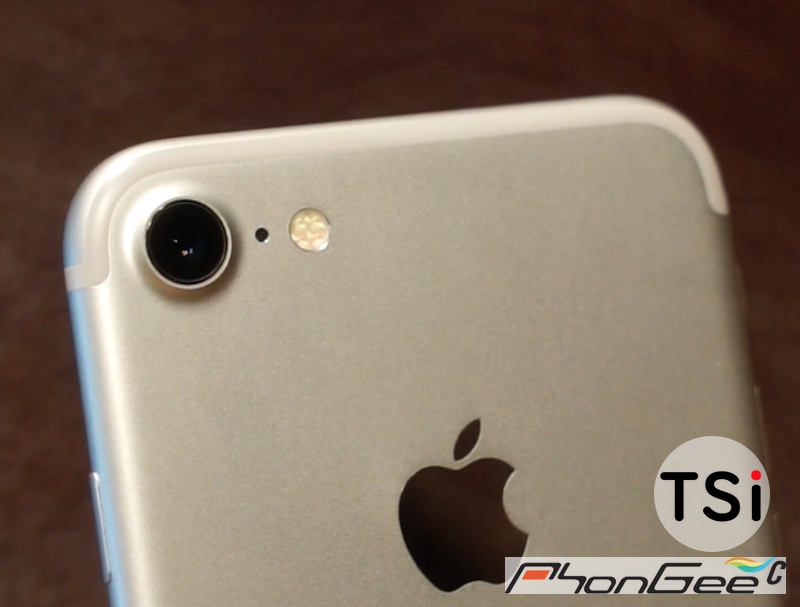 And here’s a view of the SIM opening on the side of the device. 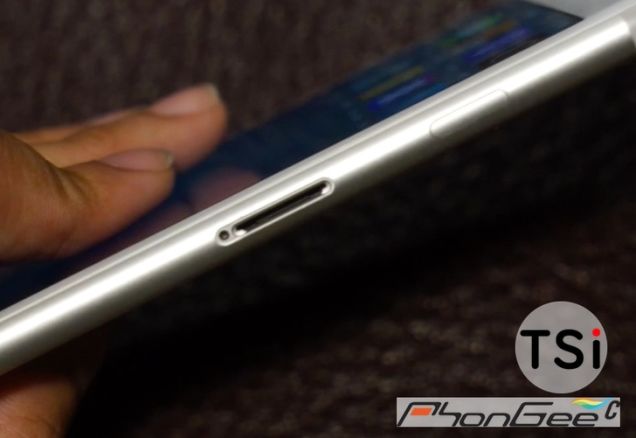 The SIM tray appears to have a rubber seal on the edges to help with waterproofing. KGI also said the iPhone 7 would have IPX7 waterproofing like the Apple Watch, meaning it could survive submersion in one meter of water for thirty minutes. 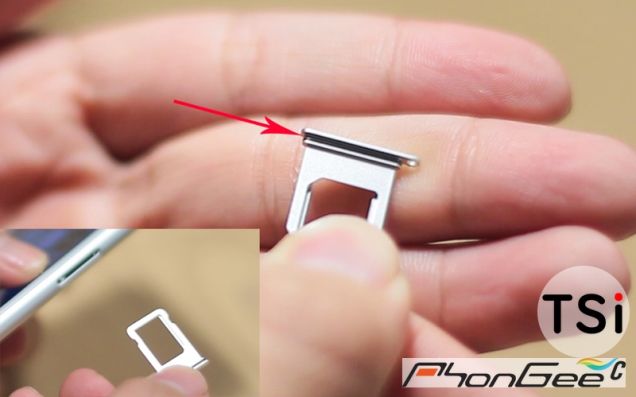 I’m not sure about you, but I’m really keen on that glossy back and am ready to ditch my iPhone 6s just for that Darth Vader-like dramatic black finish.

What do you guys think about these images?