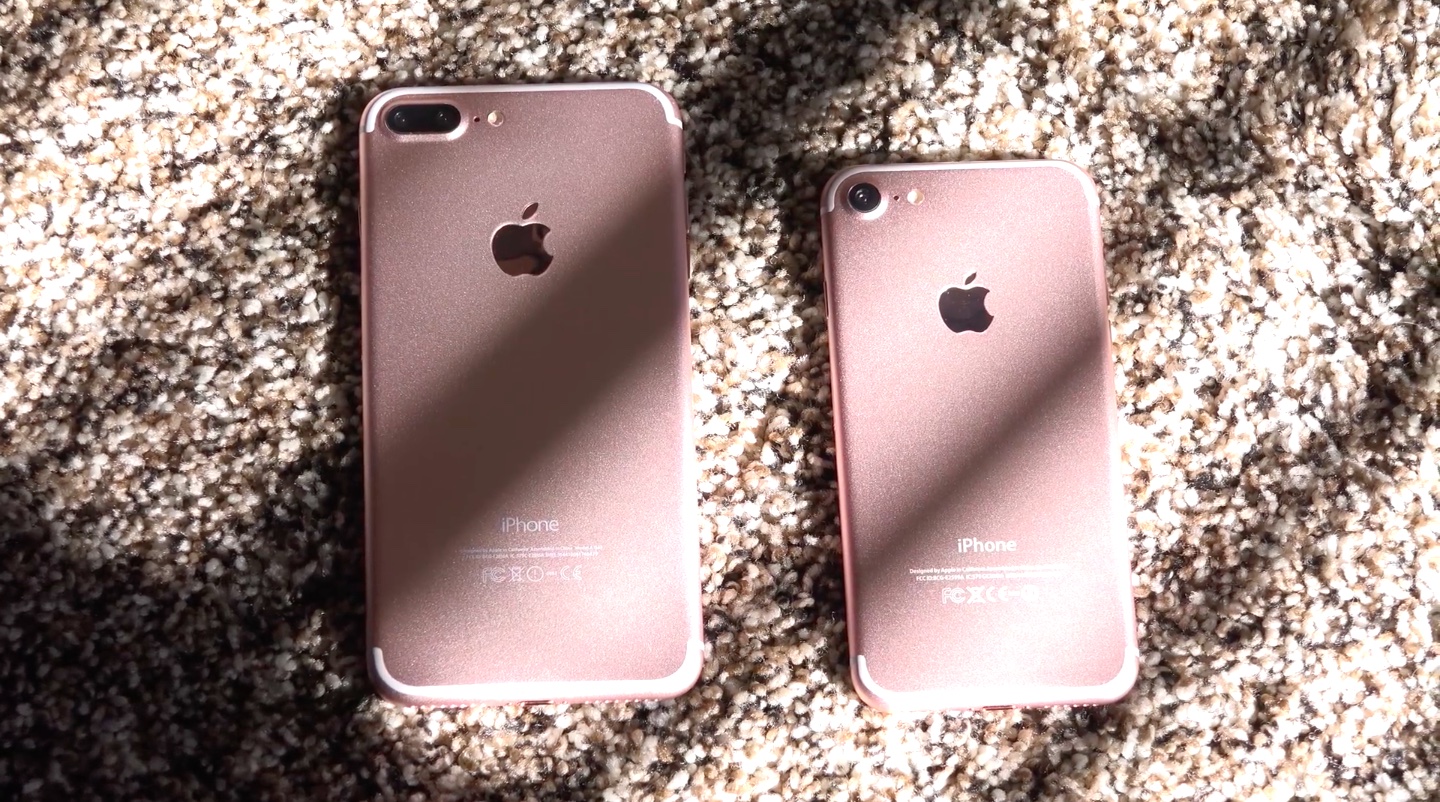 Two days ago, iPhone manufacturer Foxconn reportedly shipped 371,000 units of the iPhone 7 to retailers and carriers in Italy, the Netherlands, the United States and the United Kingdom.

The first batch of 84,700 units of new iPhones passed customs on September 2, said Chinese media. China’s customs officials have been reportedly co-operating with Foxconn and shipping agents to ensure the anticipated device is shipped on time.

“Customs officers in Zhengzhou, Henan have taken a series of measures and also stepped up cooperation with Foxconn and 13 shipping agent companies aiming to improve customs procedures and shorten logistics times,” noted the reports.

Apple Insider cautions that it’s unclear if the customs report is outbound from China, or inbound to the United States. “Historically, container ships with large quantities of Apple products have taken between two and three weeks to transit between a Chinese port and a U.S. port,“ reminds the publication.

An Italian outlet just posted a photograph of alleged iPhone 7 box design, with the sources saying the new phones should be available in Italy through carriers TIM, 3 and Vodafone beginning September 16.