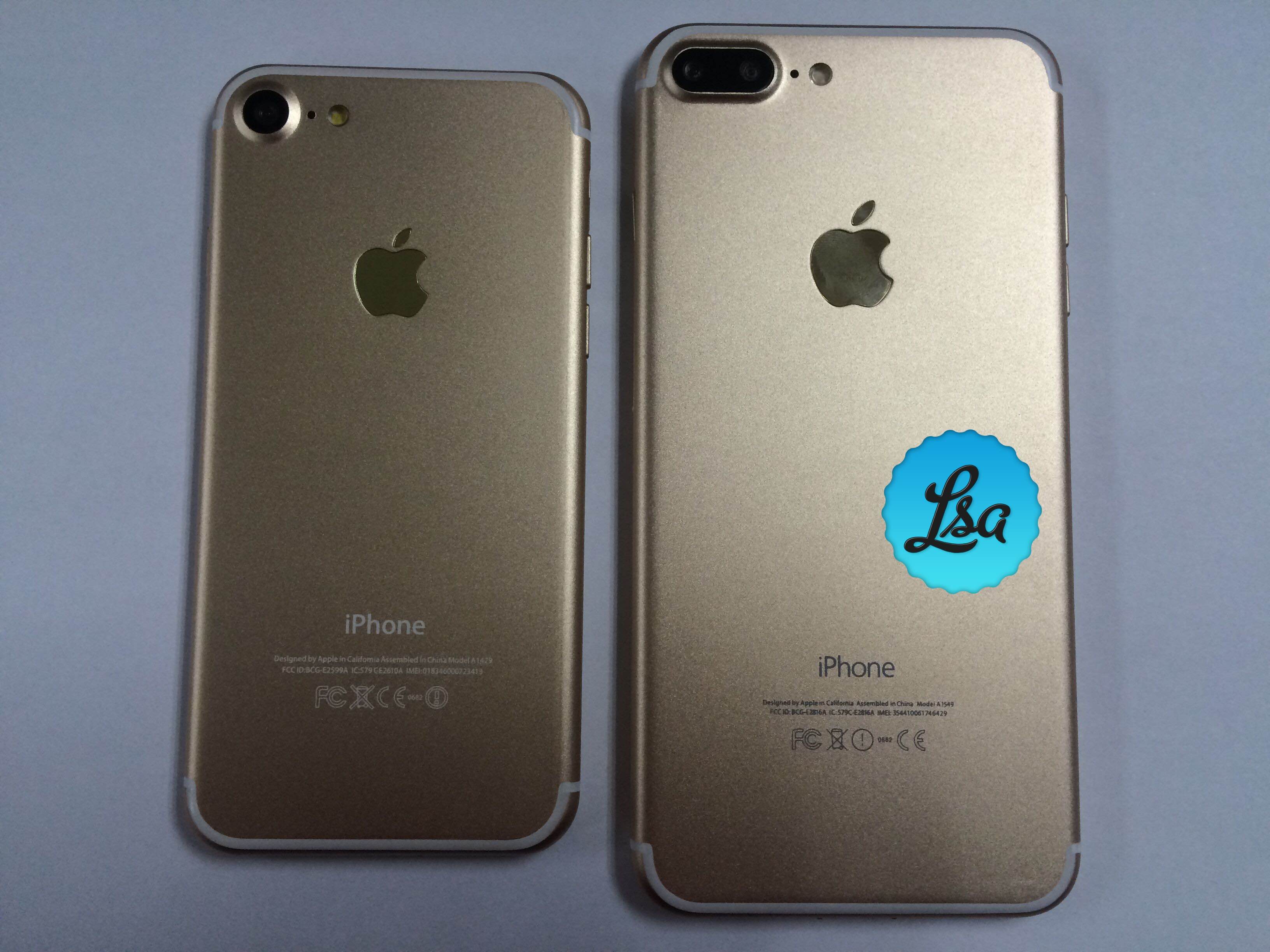 With just two days left until Apple’s big reveal, the Cupertino firm is said to have increased production orders for the iPhone 7 and iPhone 7 Plus. According to supply chain sources that spoke with Taiwanese trade publication DigiTimes, Apple has boosted its original prediction by ten percent for parts and components needed for production of the iPhone 7 and iPhone 7 Plus, which are scheduled to be released on Wednesday, September 7.

After originally predicting iPhone 7 shipments in the second half of 2016 would reach only 60 percent of the 30 million average monthly iPhone 6s shipments in the year earlier period, Apple’s now revised that estimate upward by ten percent.

The orders hike indicates Apple still remains positive about replacement demand for new iPhones from existing users, the sources said. Apple’s confidence in the iPhone 7 could also have something to do with Samsung’s global recall of the exploding Note 7 phablets, which couldn’t have come at a worse time for the South Korean conglomerate.

DigiTimes notes that some Apple suppliers are a little worried the the increased order volumes could be short lived. Well, yeah: we’ll be surprised if order volumes for iPhone 7 parts and components don’t start drifting down after the holiday quarter.

The DigiTimes report came just as Economic Daily News newspaper said this morning that iPhone manufacturer Foxconn is giving cash bonuses to employees who would recommend qualified assembly line workers, to workers for their first three months and to ex-workers that return to work.

Foxconn wants to maintain workforce ahead of the iPhone 7 introduction.

See our roundup of everything we do and don’t expect from Apple’s event.