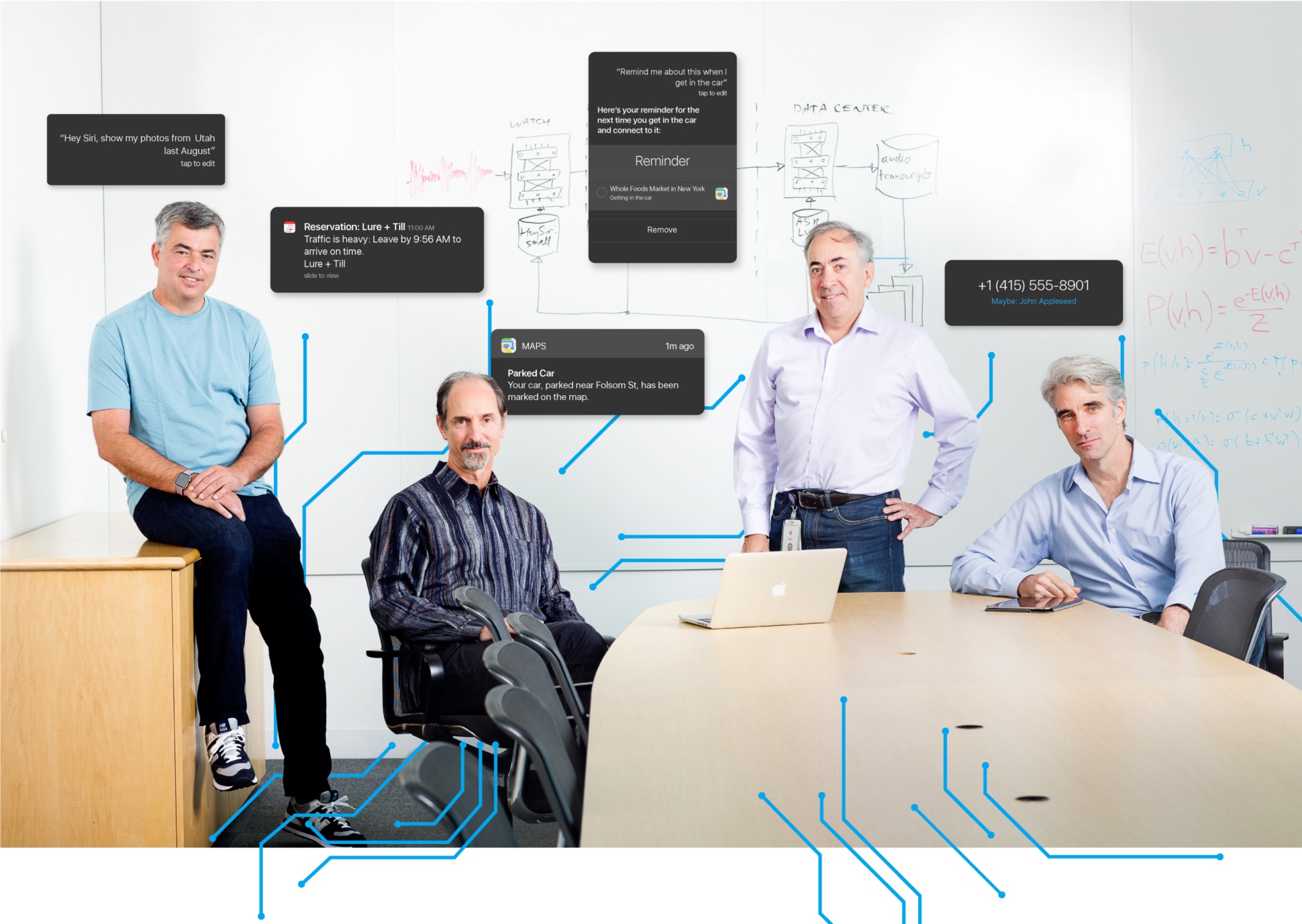 Journalist Steven Levy’s excellent in-depth look at Apple’s machine learning and artificial intelligence systems used throughout iOS and its other products have left some people wondering about transferring the so-called iBrain database to a new device. Apple told Levy that iBrain is local to a device and doesn’t get sent to the cloud.

The explanation promoted some people to wonder if that means that iBrain has to start all over again after getting a new phone, and lose all memory of what it learned in the process. As it turns out, some of the information in that “brain” can indeed be restored and moved to a new device in a safe manner.

In comments, Search Engine Land editor Danny Sullivan challenged some of the iBrain claims Levy made in his article. Specifically, he wondered whether Apple’s insistence that on-device personal data is not going to the cloud could be wrong if iBrain is actually saved as part of iPhone backups in iCloud.

If iBrain is not backed up in iCloud, then “you’re back to having the Apple Brain of a baby” after upgrading to a new phone, Sullivan wrote. That’d be in stark difference to the Google Brain, which always “retains the master’s degree in understanding you that it has earned and learned along the way.”

Actually I asked about backing up the information. As I understand the explanation, Apple uses a cryptographic system so some of the information in that “brain” can be restored and moved to a new phone without Apple ever having access to it.

Assuming Levy got it right, it begs the question of parts of iBrain data that cannot be moved to a new phone. I suspect those pieces of information would include highly personal data such as email snapshots downloaded to the device, Spotlight search queries and so forth.

At any rate, iBrain databases are local to a device. By design, the whole iBrain cannot be moved to a new phone and you could say that’s the (un)fortunate consequence of Apple’s promise to us, the consumers, that it won’t suck our data into the cloud and sell it to advertisers.

I experienced how this works after installing iOS 10 betas on both my iPhone 6s and iPod touch.

Post install, object and scene recognition in Photos—which relies on artificial intelligence and machine learning—had to analyze my library separately on each device. That tells you that the iBrain database is not synchronized with or stored in iCloud, but recreated from scratch on each device after a restore.

Be that as it may, Levy’s clarification leaves more questions unanswered. Precisely what information in iBrain can be restored and moved to a new phone? Does it happen only when we restore a device from an iTunes backup? If some parts of iBrain are stored as part of iCloud backups, can the government obtain it using a court order? And what stuff inside iBrain is never transferable to a new device?

I’m eager to hear some plausible explanations from our readers and privacy/cryptography experts out there so share your thoughts in the comments below.

You can read Levy’s article in full over at Backchannel.