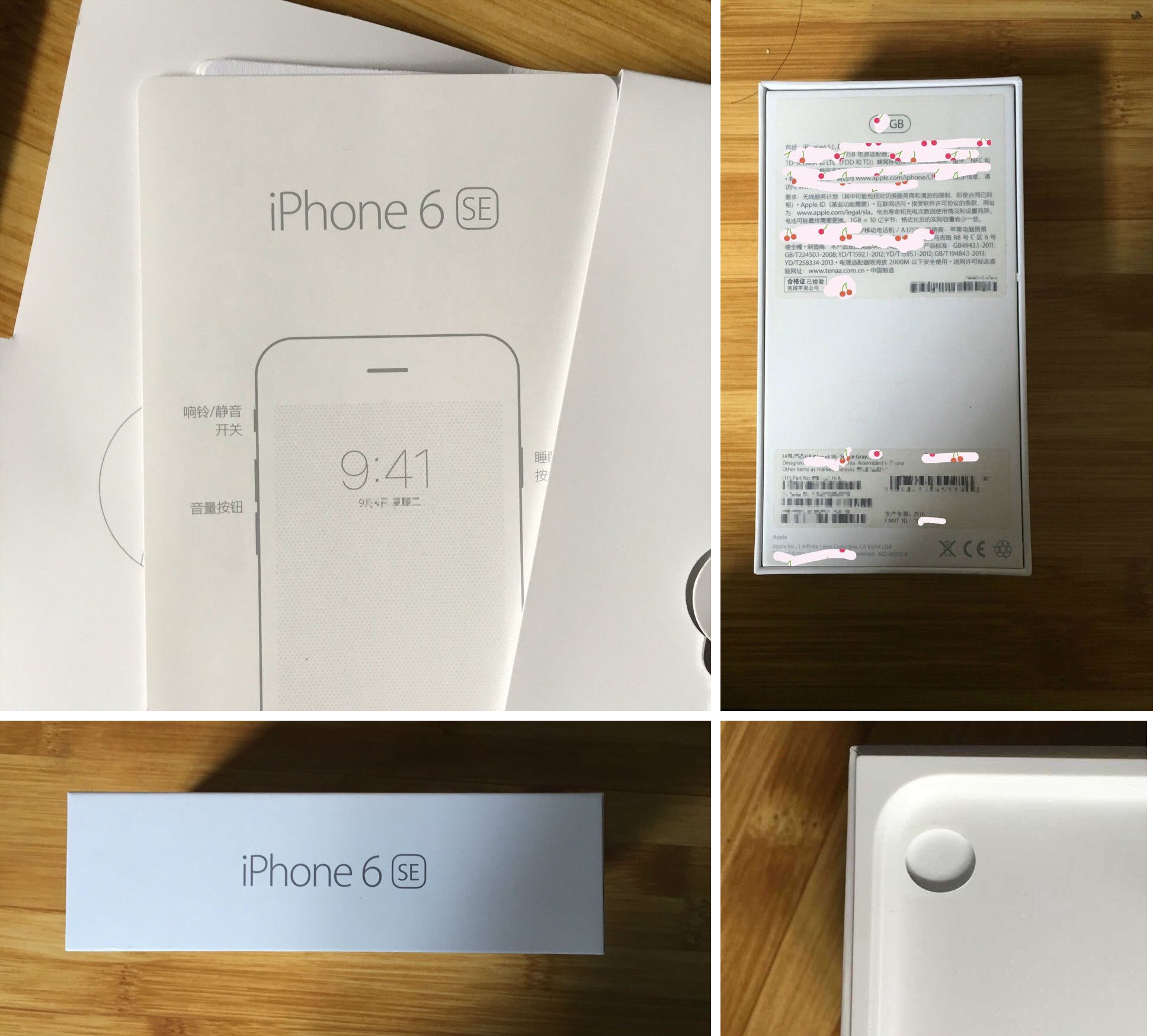 Some reputable outlets are running supposed photographs of the supposed packaging for Apple’s supposed ‘iPhone 6SE’ smartphone—despite the fact that the images have been identified as poorly faked Photoshop mockups. The understandable excitement around those obviously doctored shots stems from a very sketchy post by German blog Apfelpage.de.

Earlier in the summer, that outlet made unsubstantiated claims that Apple might market the iPhone 7 under the ‘iPhone 6SE’ moniker or perhaps release an updated iPhone SE with iPhone 6-style design, neither of which makes any sense to me.

As seen top of post, you only need to enlarge the suspicious-looking photos of the supposed retail box to realize that the “6” has been tampered with and that the “6” and “SE” appear misaligned. Those unmistakably doctored photos were obtained from an unnamed source in China by Dutch blog TechTastic.nl.

Additional images from Priceraja can be seen below.

Unlike TechTastic’s images, Priceraja’s images would have us believe that the pictured iPhone 6SE packaging is for a version of the device with 64 gigabytes of storage. Unfortunately, the back of the supposed product box is conveniently too blurry to make out any unique product identifiers. 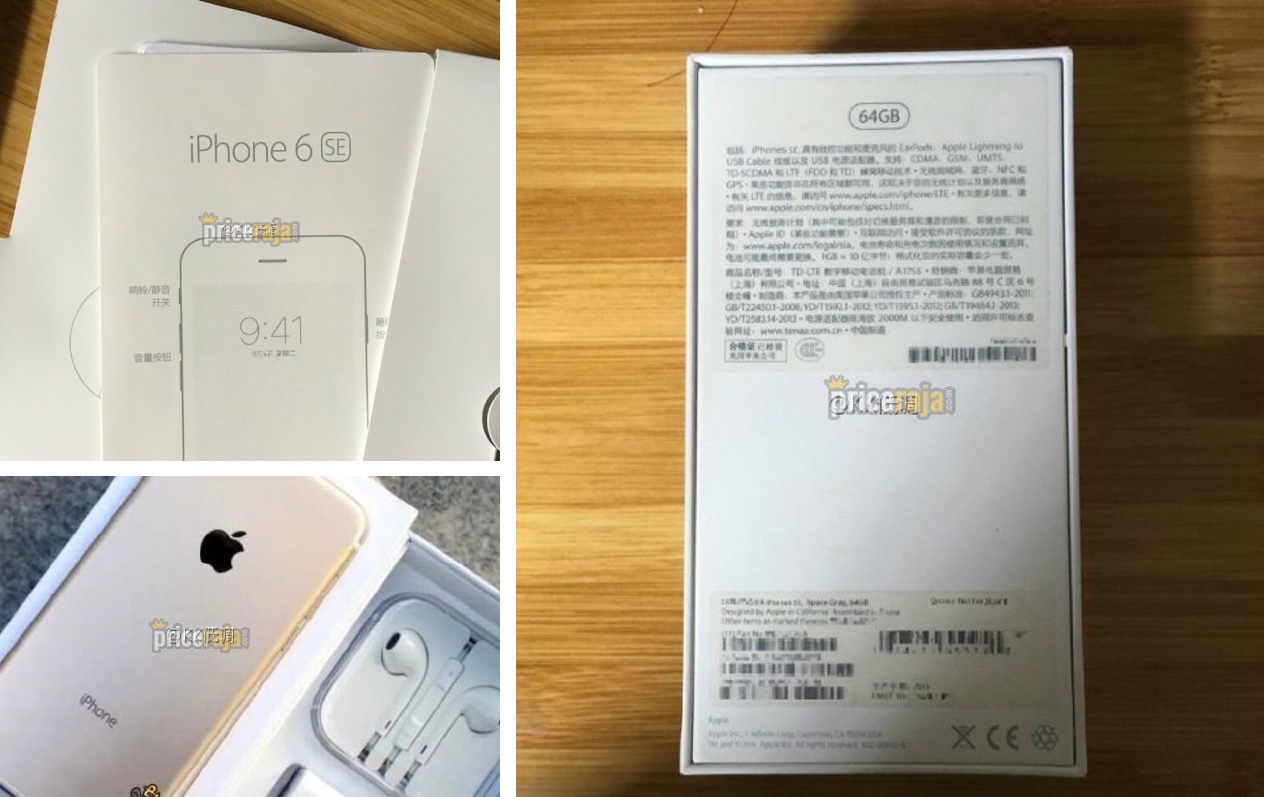 Again, these photos are obviously faked in Photoshop.

Even respected leakster Steve Hemmerstoffer, who runs French blog NowhereElse, debunked them publicly, writing on his @OnLeaks Twitter handle that one of his followers actually created those mockups “weeks ago”.

And last but not least, “iPhone 6SE” is quite a mouthful. Did anyone in their right mind expect Apple to market a handset under such a moniker?

What’s next for iPhone SE?

Despite being fake, the images do beg the question of the iPhone SE’s future.

I tend to agree with iMore’s Rene Ritchie, who speculated in a Medium post that Apple’s rumored bezel-less 2017 iPhone with a wraparound screen could permit them to actually engineer a 4.7-inch handset that feels in your hand like a four-inch iPhone SE.

Is the iPhone SE on the same annual release schedule as the rest of the iPhone lineup? Was it just a one-off upgrade to the four-inch iPhone family? Will we ever see a refreshed edition of the iPhone SE anytime soon, do you think?

Post your observations and thoughts down in the comments.