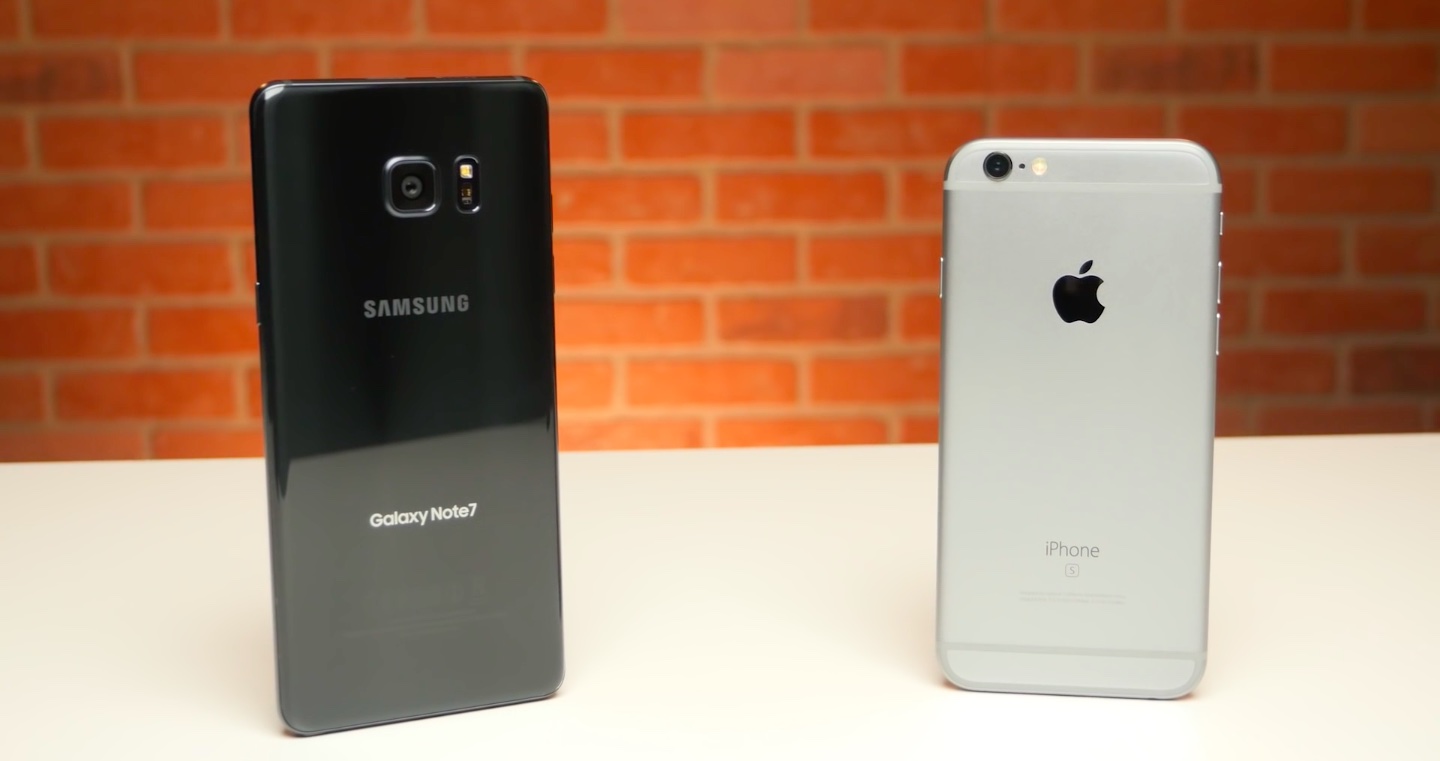 As seen in this side-by-side video comparison from YouTuber PhoneBuff, the iPhone 6s easily beats the latest Note when it comes to loading apps and games, thanks to the combination of efficient iOS software and Apple’s custom-designed hardware.

You wouldn’t be able to tell the difference in speed between the two phones just by reading gushing Note 7 reviews, many of which typically get amended within days to reflect the fact that the Note 7 has since slowed down considerably.

Eric Hulse, writing for XDA, says the Note 7 lag is apparent in scrolling performance. “Scrolling behavior in particular is behind what you’d expect out of an $850 device, especially after this has been one of Samsung’s weak points for years,” he writes.

It’s not like the Note 7 lacks the oomph to drive those pixels, quite the contrary, but Samsung’s software does not seem to use the four CPU cores efficiently enough.

Eric goes on to explain that the GPU profiling on the Note 7 makes it “extremely clear” that the phone leaks frames on several actions, “even minor animations throughout the interface such as a Wi-Fi network spinning circle animation.”

“In some instances, we found outright damning displays of the Note 7’s occasionally-pitiful fluidity accompanied by the walls of green bars denoting serious difficulties pushing the frames through.” 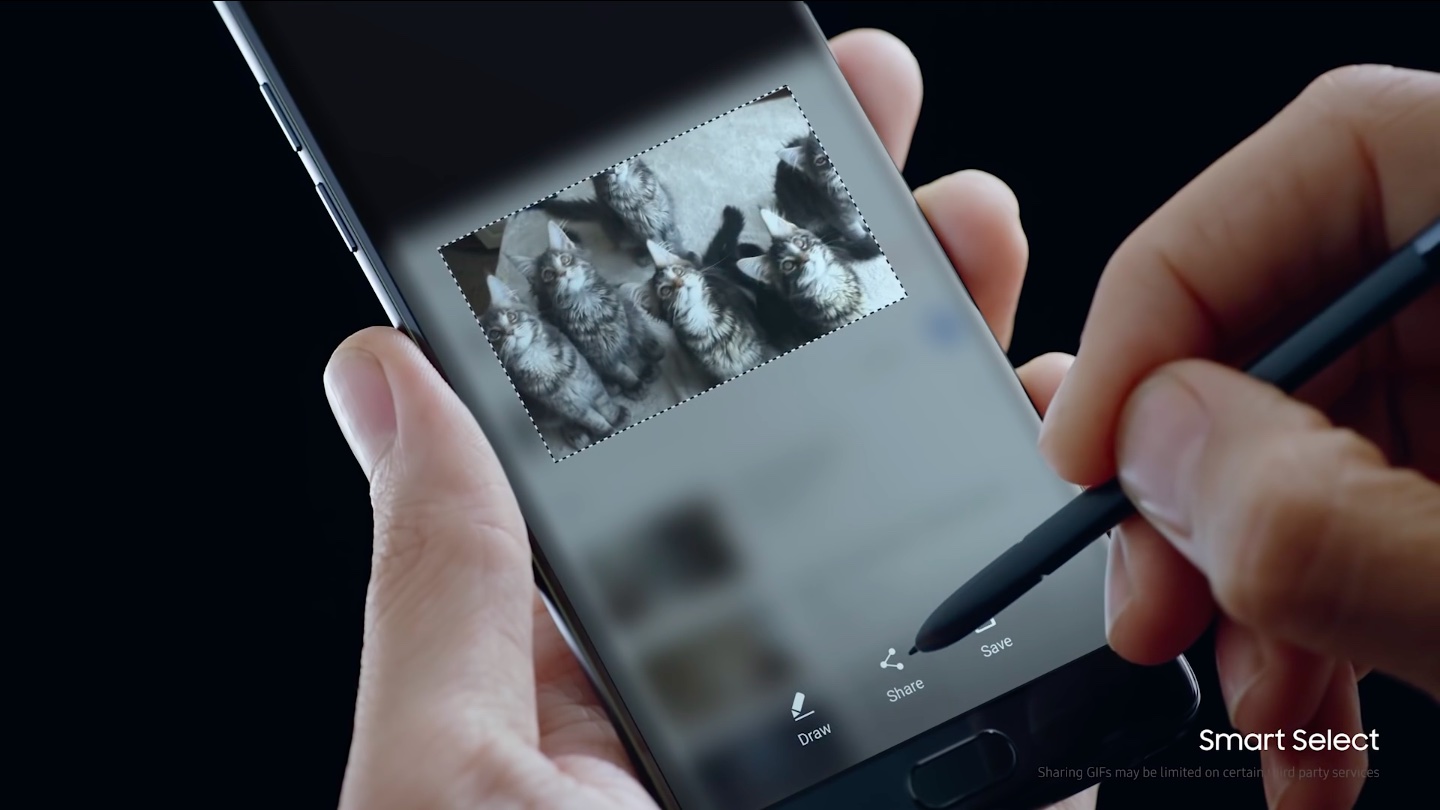 It’s not just a matter of opening or returning to apps because Samsung’s software is noticeably slower than that of competing devices “in almost every action.”

The stock keyboard still sees issues with split-second lockups, and the sharing menu on the Note 7 often leaves you waiting for options to load.

The notorious TouchWiz Launcher has earned itself a reputation for slow speed and stutters throughout the years, and while it is not as bad as it used to be, it can still miss clear frames while switching through Home screens, and despite years of integration, Flipboard still remains the most jerky leftmost Home screen panel ever introduced by an OEM.

Despite the above video showing observable difference in app loading and switching times, Samsung’s latest phablet has still managed to scored 9/10 for performance at The Verge, as noted by Daring Fireball.

What’s your take on these Note 7 vs. iPhone 6s real-life tests? Isn’t it remarkable that Apple’s device, which is almost a year old, still smokes the latest Note that has twice as many CPU cores and two times the RAM?