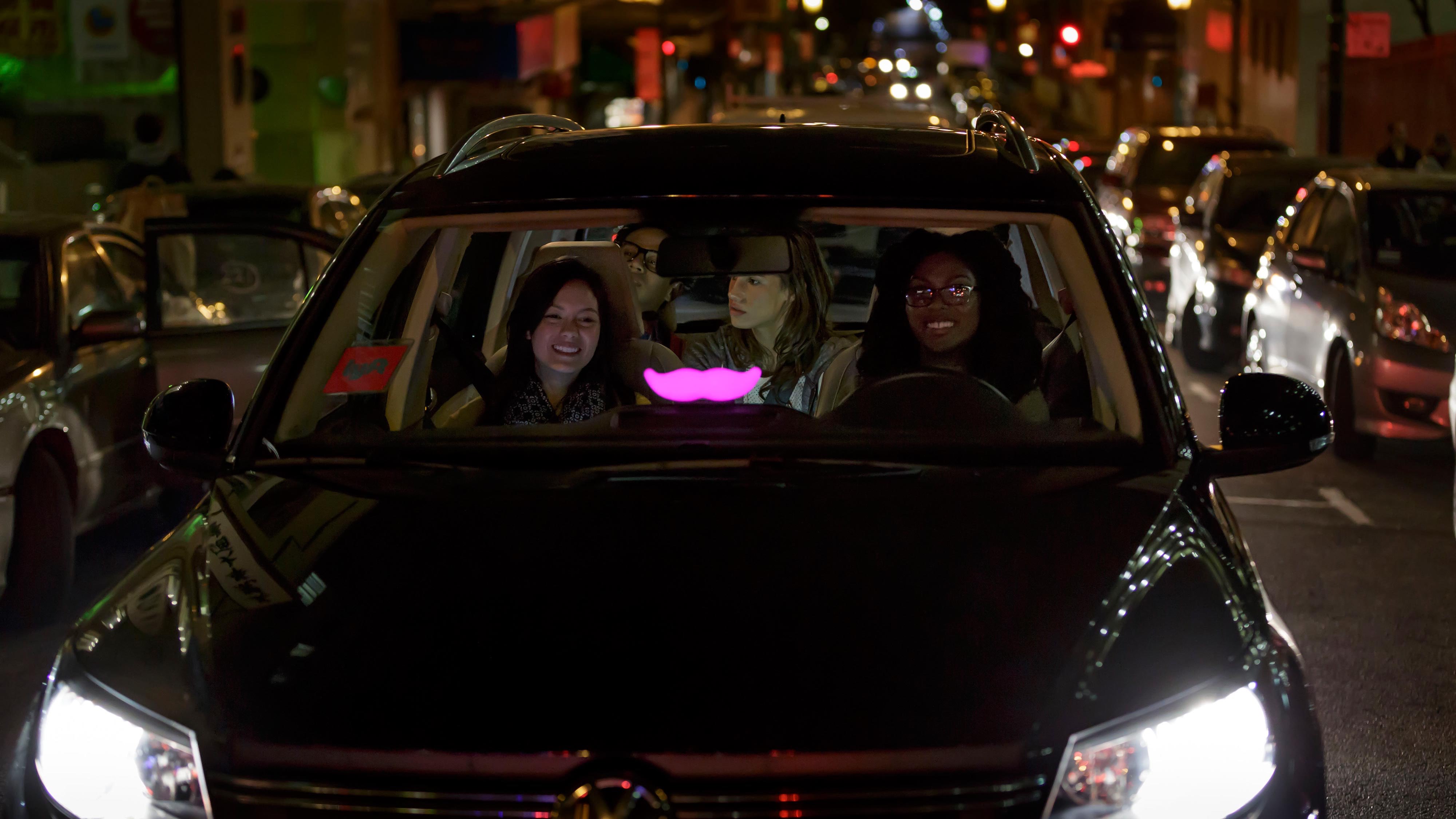 Despite not being in danger of closing down thanks to its cash cushion of $1.4 billion, the popular ride-sharing service Lyft has in recent months attempted to sell itself to Apple and a few other Silicon Valley giants like Google, Amazon and Uber, The New York Times reported yesterday. None of the mentioned companies commented on the story.

The nation’s second-largest ride-hailing firm also attempted a sale to China’s leading ride-sharing service, Didi Chuxing, into which Apple invested $1 billion, and to General Motors, one of its largest investors that refused to make a written offer to buy it.

According to the article:

Lyft has in recent months held talks or made approaches to sell itself to companies including General Motors, Apple, Google, Amazon, Uber and Didi Chuxing, according to a dozen people who spoke on the condition of anonymity because the discussions were private. One person said it was Lyft who was approached by interested parties.

The firm allegedly struggled to find a buyer because of cost, the fact that it’s not profitable and the challenging economics of the ride-hailing business. Lyft typically keeps 20 to 25 percent of the cost of each ride to itself. 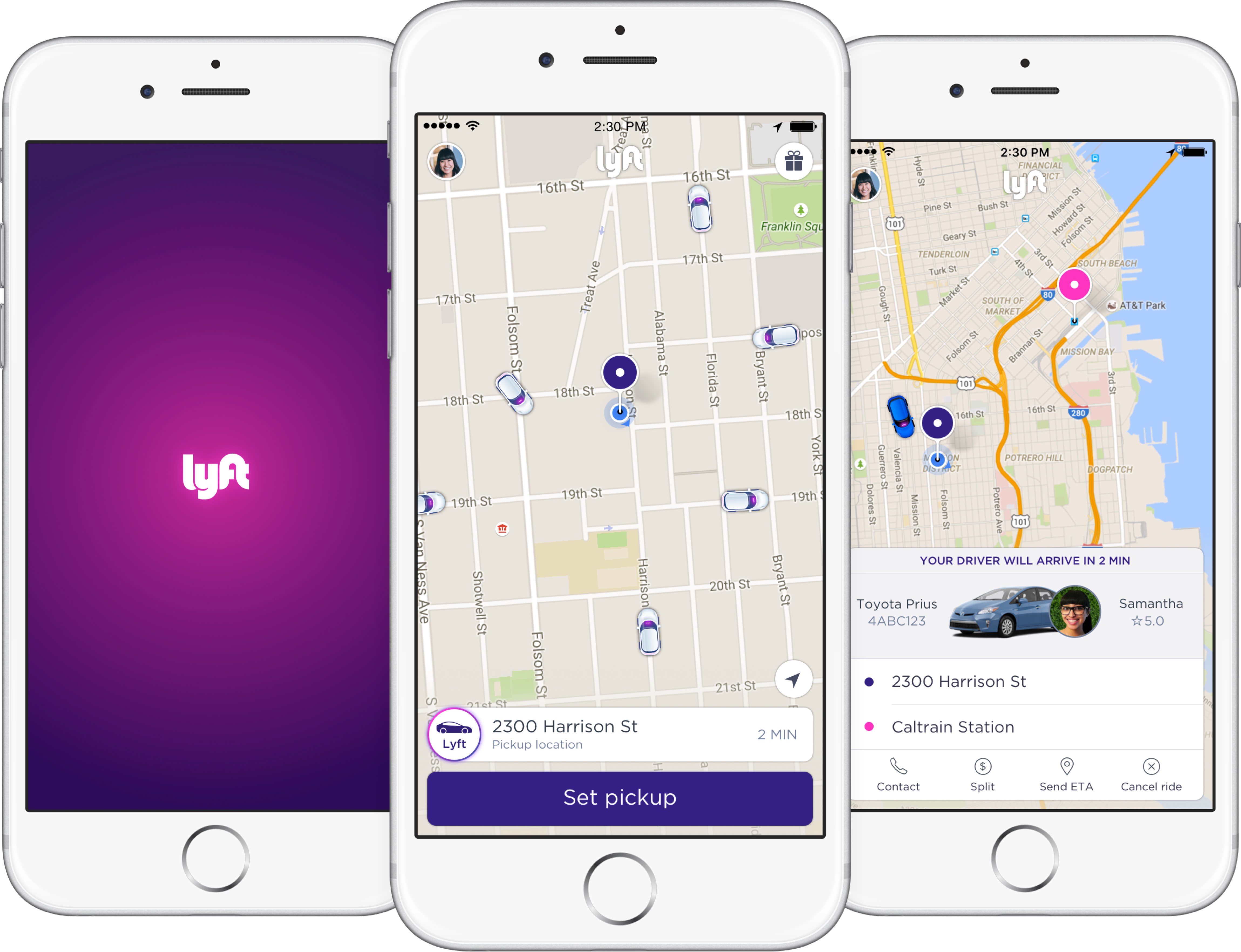 With Lyft drivers expected to pick up an estimated $2 billion or so in fares this year, that meant Lyft’s annual revenue would be about $400 million, according to a person familiar with the company’s financials.

That $400 million shrinks when you factor in costs like marketing, server infrastructure, software, licensing, research and development and so forth. They even provide drivers with additional cash incentives simply to get out on the road.

If anything, the unsuccessful sale highlights a capital-intensive model of growth for ride-hailing services that typically spend billions of dollars in marketing and employee costs just to spread to new cities and recruit more drivers. 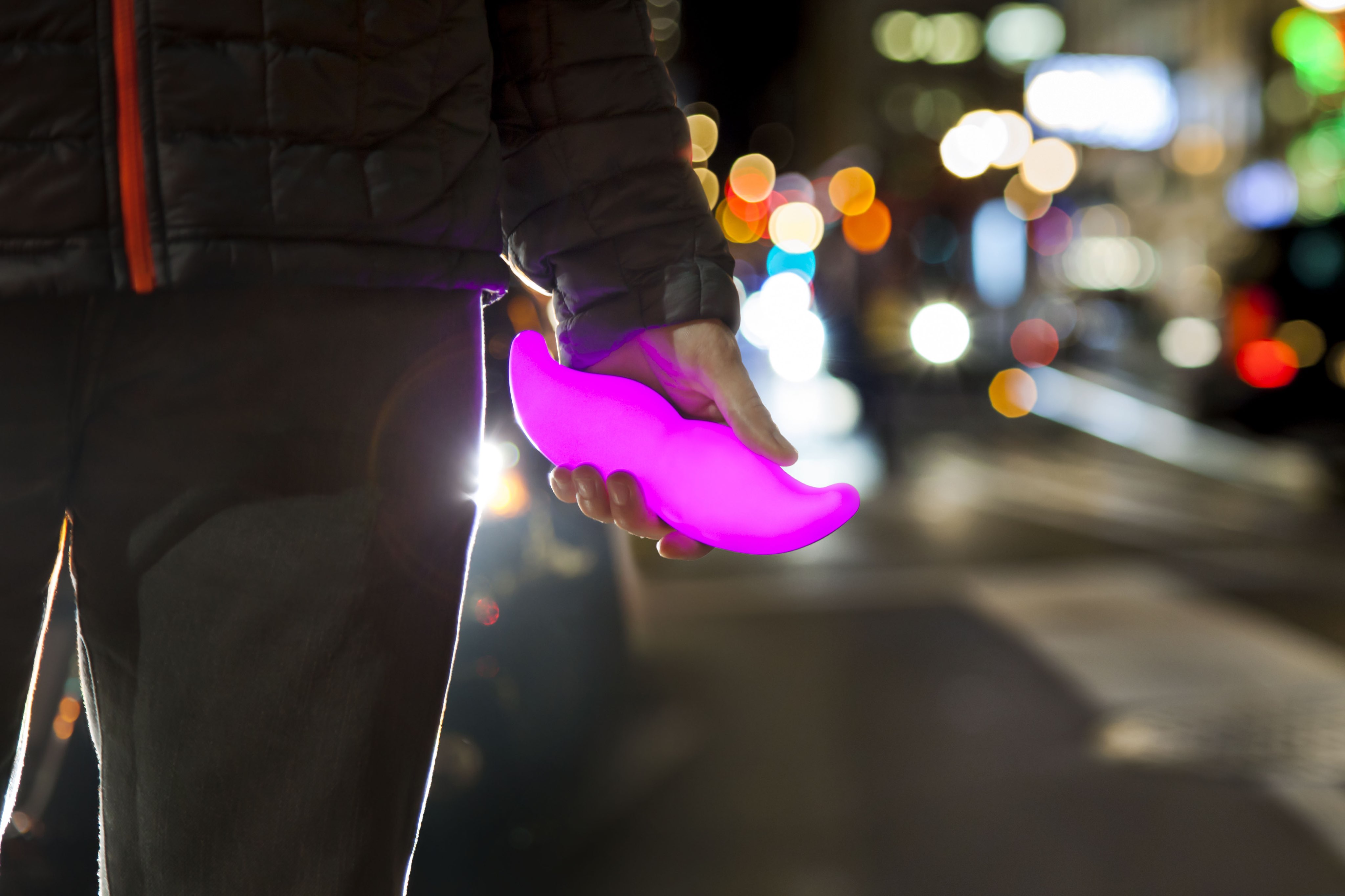 The article states that “tensions have escalated” in the industry after Uber agreed to sell its Chinese subsidiary to Didi Chixung, which has disrupted a global alliance that Lyft had struck with Didi and others to fight Uber.

Lyft has not said whether it will continue working with Didi.

Based in San Francisco, Lyft was founded four years ago. The company was valued at $5.5 billion after an investment round by General Motors and others in January.