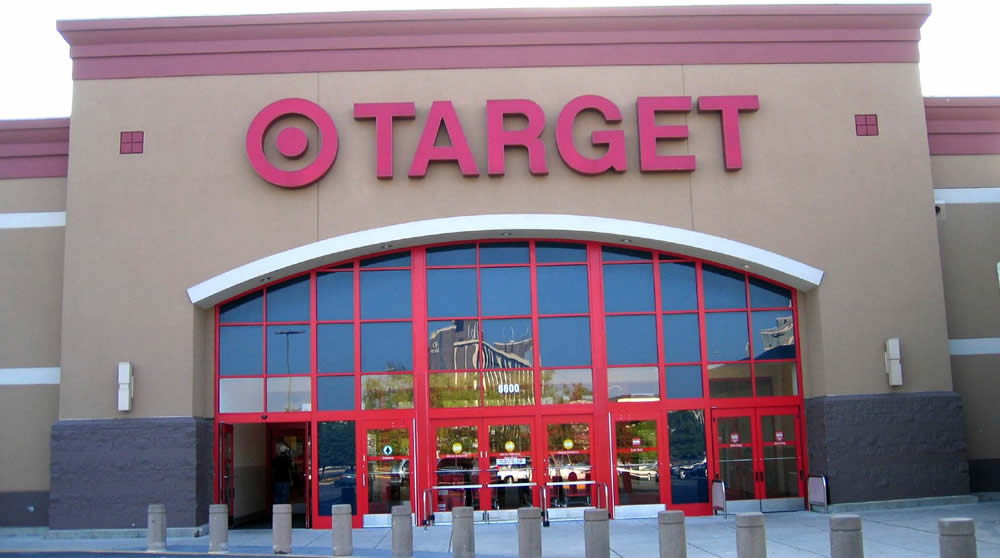 Target on Wednesday said that a drop in demand for Apple’s products hurt its electronics sales during the second quarter. Reuters passes along comments made by the company’s CEO Brian Cornell during today’s conference call, who said sales of Apple products in their stores were down more than 20% year-over-year.

Earlier on Wednesday, Target cut its fiscal-year profit outlook after quarterly sales fell more than expected due to lower demand for electronics and a weak start to a revamp of its grocery business.

Chief Executive Brian Cornell said customer visits declined across product categories during the quarter but electronics sales fell by a double-digit percentage rate and accounted for about two-thirds of the overall decline in sales at stores open at least a year.

About a third of the decrease in electronics sales stemmed from reduced demand for Apple products, which were down more than 20 percent.

Earlier this year, Apple reported its first-ever decline in iPhone sales due to an increasingly saturated iPhone market, and that trend continued in the most recent quarter. The company is expected to release a new handset in the fall, but early rumors suggest it’ll feature only minor improvements.

Cornell says he has tasked newly-appointed Chief Merchandising Officer Mark Tritton with working with Apple to make sure the retailer is “putting the right plans together for the back half of the year, that we’re ready to capitalize on their new innovation that they will be bringing to the market.”