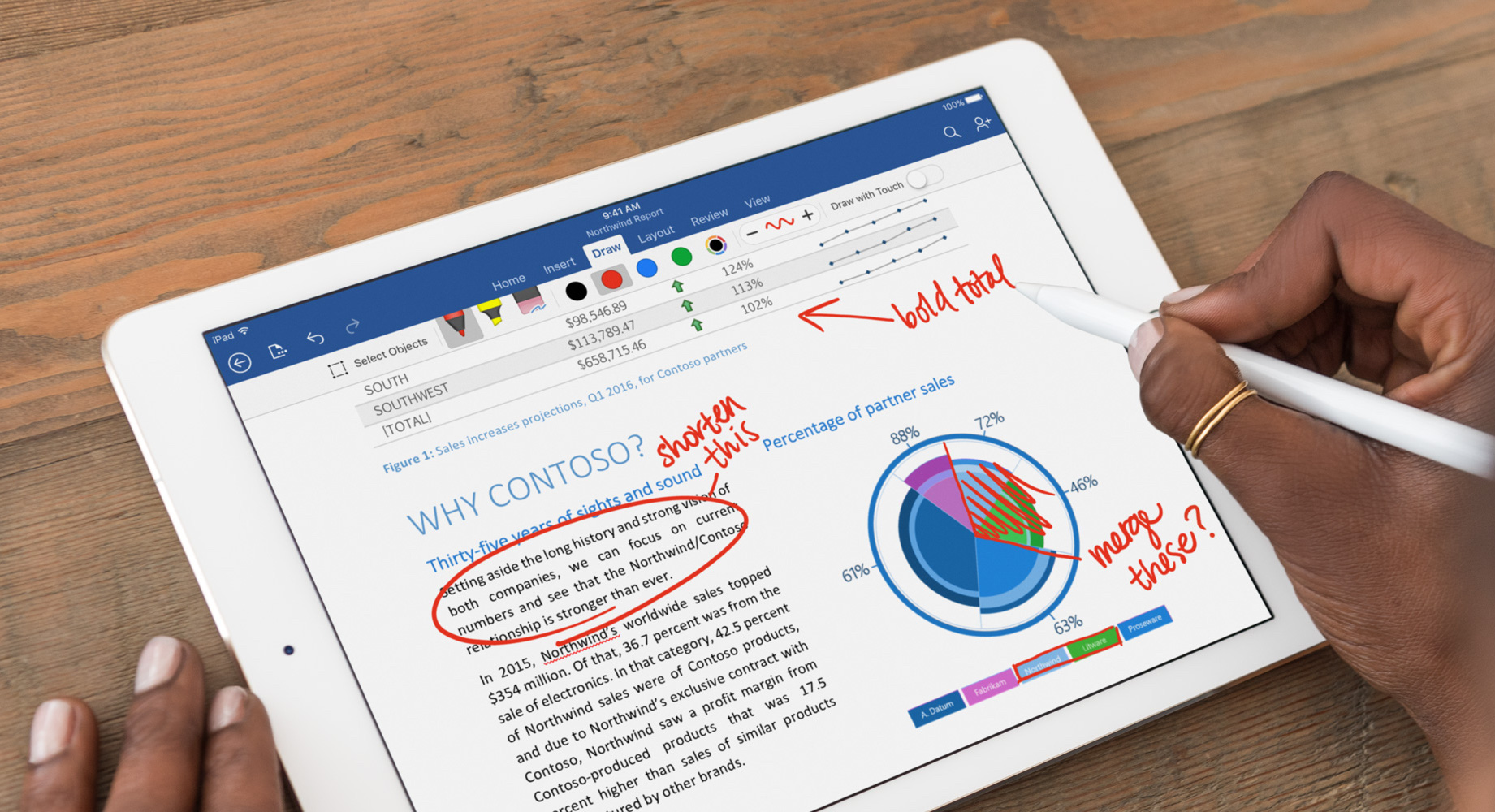 iPad sales fell another nine percent in the June quarter down to 9.95 million units, but that drop would have been deeper had it not been for big corporations and governments, which are now buying nearly half of all iPads, according to a Forrester research quoted in a New York Times article titled “Once Taunted by Steve Jobs, Companies Are Now Big Customers of Apple”.

“In the primordial days of computing, IBM machines were so common inside corporations that there was a running joke in the industry: Nobody ever got fired for buying IBM,” reads the report. “These days, the same could be said about Apple. Even IBM is promoting Apple gear.”

“Companies are turning to Apple’s products for their tight-knit hardware and software, advanced security features and intuitive interfaces,” reads the report.

Since their strategic partnership in July of 2014, Apple and IBM have been pushing iPads into enterprise, with IBM taking care of the sales, software development and support side of things while Apple provides technical assistance, hardware and expertise in iOS app development and large-scale deployment.

IBM has developer more than 100 business-oriented iOS apps that it has sold to over 2,000 enterprises, raking in more than half a billion dollars in revenue last year.

In fact, an industry analyst at Forrester went as far as to claim that Apple is now “stronger in the enterprise market with its devices than it is with consumers.”

Tim Cook has taken a pragmatic approach without changing Apple’s culture. Apple’s philosophy is, “We want to stick to our knitting, what we’re really good at—devices and software experiences for individuals—and work with others to translate Apple’s strengths into the workplace.”

The following quote is worth mentioning, too:

Apple totally recognizes that their products are being used in a workplace context and not just at home. But they are rabidly focused on making the world better for individual users. They have a strong fear if they begin to think too much about their enterprise customers, they will compromise the consumer experience.

In hindsight, releasing the 12.9-inch iPad Pro was the right move because sales of high-end iPads to business customers in particular have been strong since then.

Unfortunately, we will never know the extent of iPad sales to enterprise because Apple does not divulge corporate sales.

Apple also partnered up with network king Cisco and just three months ago announced another partnership with SAP, a big German maker of business software, to make it easier to build apps that connect to the SAP back-end software that many large enterprises use for inventory, sales, human resources and other corporate tasks.