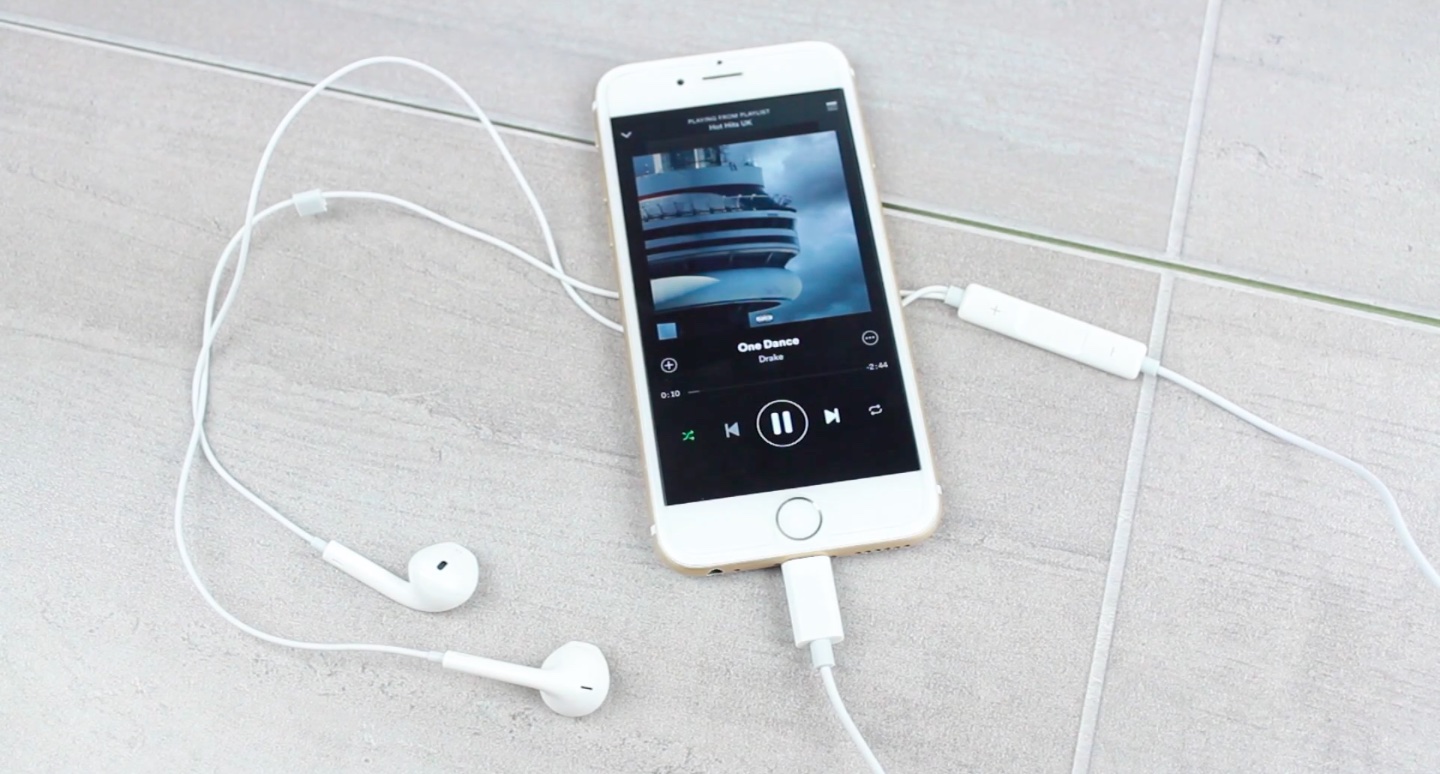 Apple’s official Lightning-based EarPods (that could be marketed under the ‘AirPods’ moniker, according to a trademark filing) were already filmed on video and depicted on leaked photos. Today, UK-based mobile accessory firm MobileFun posted a hands-on video of its own of what appears to be a wired, Lightning-based edition of the EarPods.

Apple, as you know, is widely expected to ditch the 3.5mm headphone jack from its next iPhone in favor of Bluetooth wireless headsets and Lightning-based wired ones, the latter potentially providing lossless digital sound.

Here’s a close up look at these working iPhone 7 earphones that feature the familiar Lightning connector instead of the traditional 3.5mm analog headphone connection.

Accessory and case makers often post these types of things as a way to drum up publicity for their own business for free. That being said, however, the earphones shown on this video do look genuine, don’t you think?

Let us know what you think in the comments.