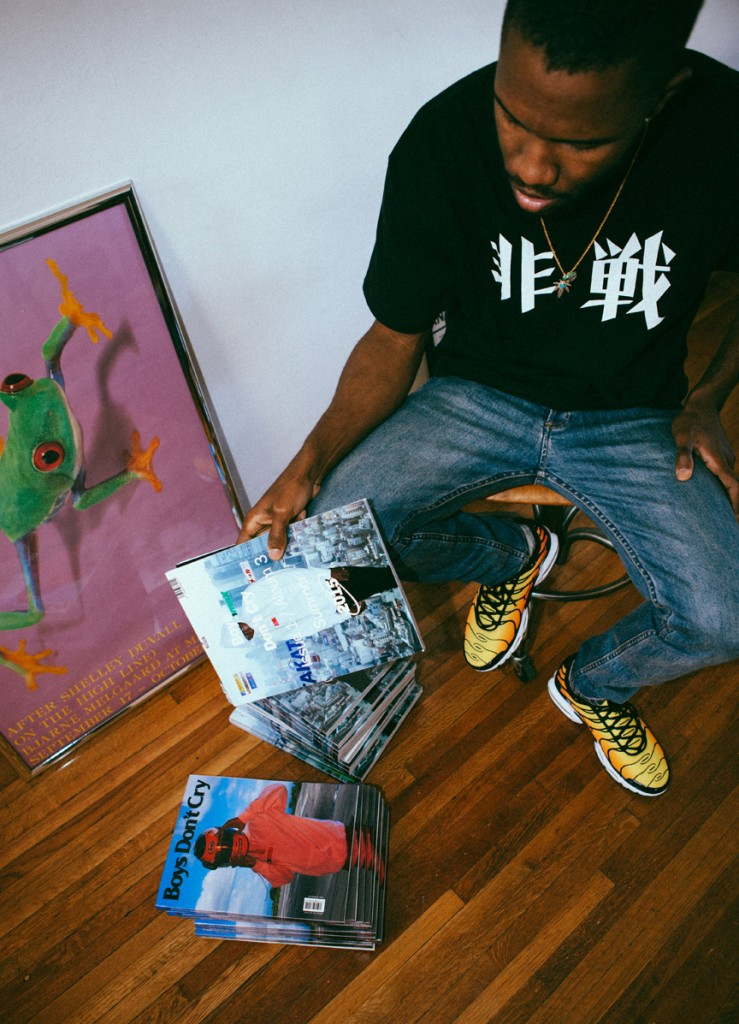 Popular R&B artist Frank Ocean is set to release his highly anticipated album “Boys Don’t Cry,” and it’s going to be exclusive to Apple’s streaming music service. The New York Times is reporting that the singer has reached a deal with the iPhone-maker to keep the album Apple Music-only for at least two weeks, and that includes a major video and printed publication as well.

Mr. Ocean, the innovative and enigmatic R&B singer, is set to release his next album, “Boys Don’t Cry,” on Friday through an exclusive deal with Apple Music, according to a person with knowledge of the release plans. The release is also expected to include a major video and a printed publication called “Boys Don’t Cry” that will be distributed at Apple stores.

Mr. Ocean’s album is expected to remain exclusive to Apple for only two weeks before becoming more widely available, according to that person, who was not authorized to discuss the release plans and therefore spoke on condition of anonymity.

This is a huge coup for Apple, who is making a habit of signing exclusive deals with major artists to help Apple Music better compete with rival services Tidal and Spotify. In the past it’s partnered with Drake, Chance the Rapper and the band 1975. Frank Ocean’s last album, Channel Orange, was released in 2012 and nominated for six Grammy Awards (though it only won one).

It’s worth noting that Frank Ocean’s website has been updated with a promo video for his album, featuring Apple Music branding.