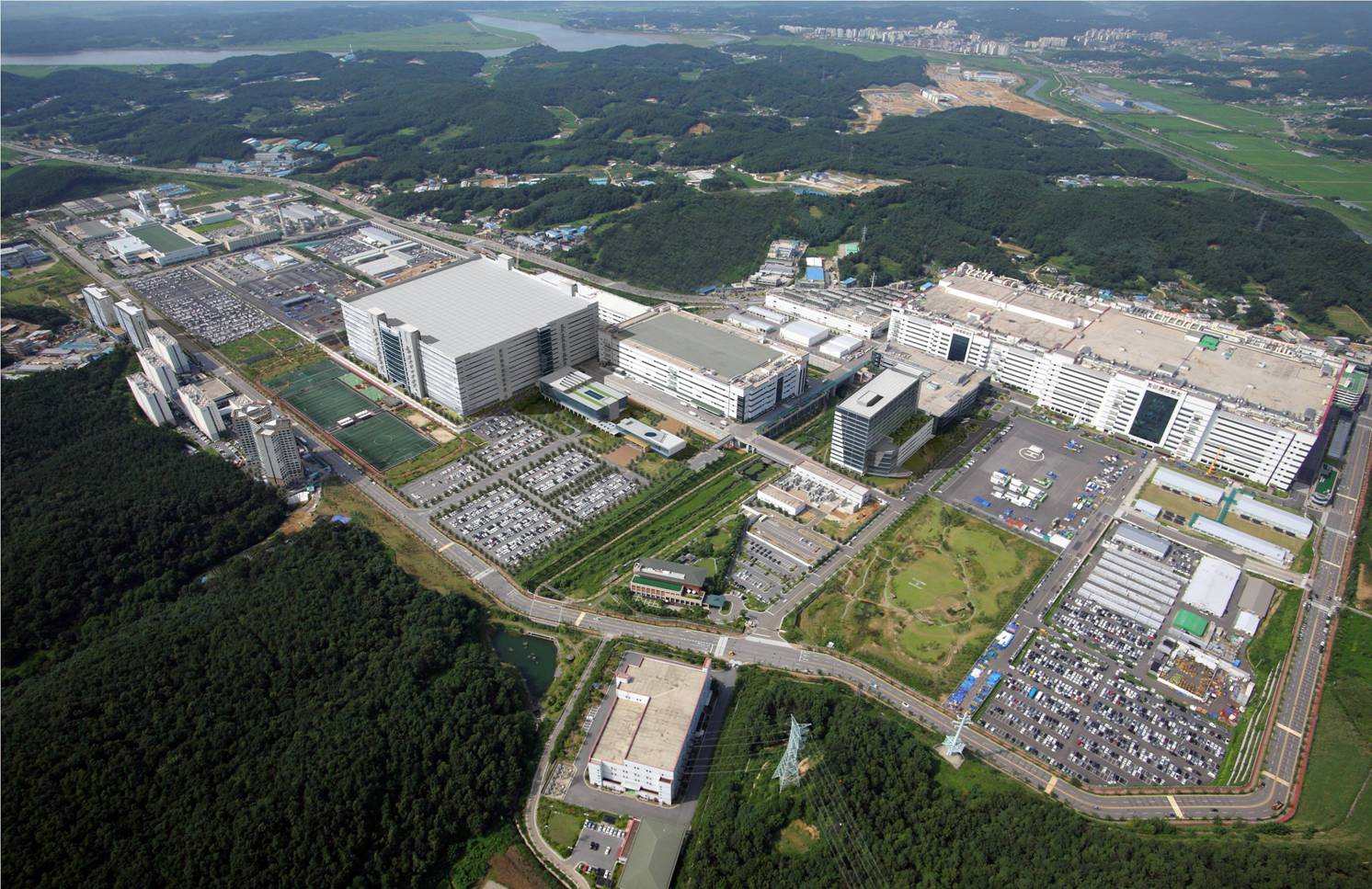 LG Display, one of the Asian companies that provide screens for Apple products, yesterday announced plans to spend an additional 1.99 trillion won, or about $1.75 billion, on its sixth-generation “P9” flexible OLED (Organic Light-Emitting Diode) production line in Paju. More OLED facilities are coming soon in Paju and Gumi, LG said.

That’s on top on the $4 billion the firm previously spent on the world’s largest OLED plant, called “P10”, after admitting to being late in making the switch toward mobile OLED technology.

The South Korean firm has already spent 500 billion won, or about $440 million, on infrastructure at the “P9” site. The facility should start volume production of flexible OLEDs in the second half of 2018.

We’re just speculating here, but the upcoming “P9” facility could be built to specifically meet the expected flexible OLED panel orders for a 2018 iPhone.

LG, Samsung and Sony are the only vendors maintaining their own production lines that churn out screens for their smartphones and tablets. Apple’s products have long used the traditional LCD screens from multiple suppliers, with the exception of the Apple Watch—the first Apple device to utilize flexible OLED sheets supplied by LG Display.

A tenth anniversary iPhone due next year is expected to make a major shift from LCD IPS to OLED or AMOLED technology. The device is thought to feature an edge-to-edge screen with Touch ID, Home button, sensors and the front-facing camera all somehow integrated behind the display, if you trust the rumors.