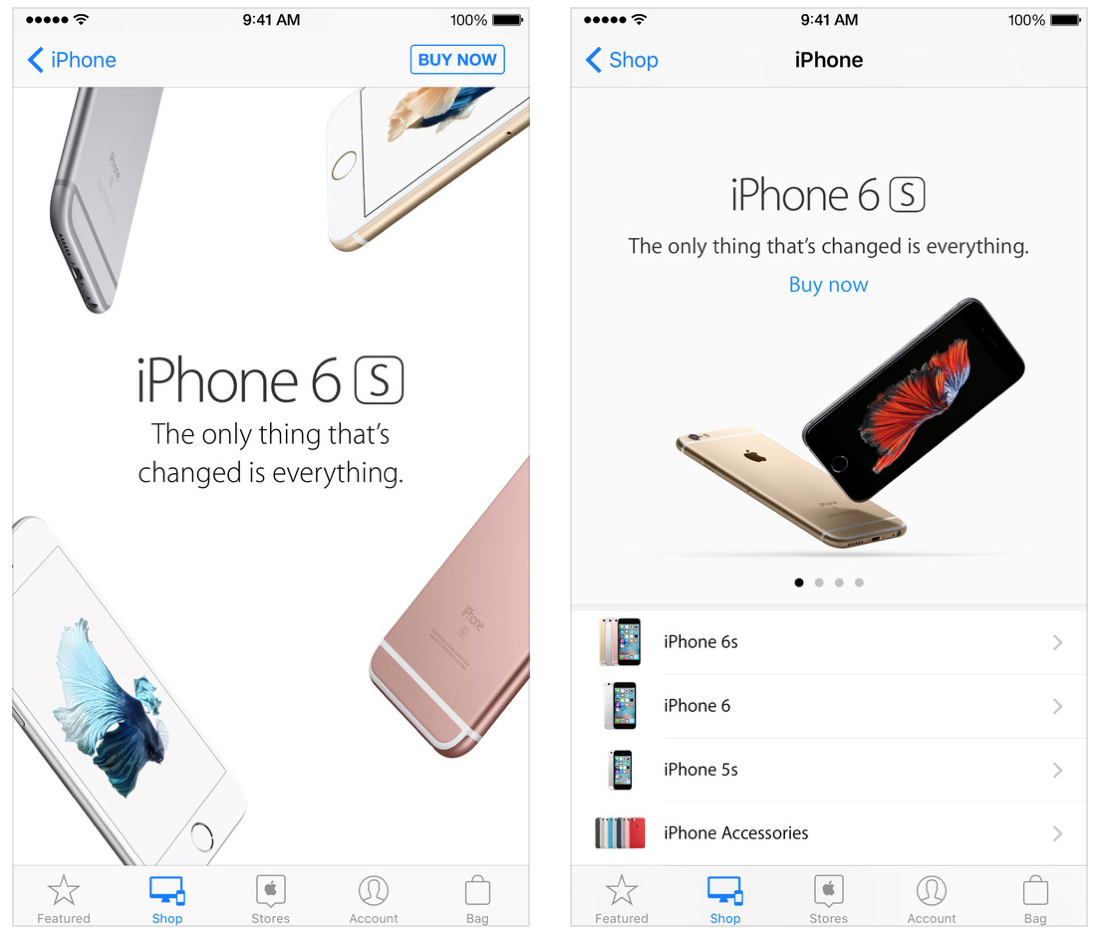 Apple is currently working on a redesigned version of its Apple Store mobile app with new recommendation features, reports Bloomberg. Citing sources familiar with the project, the outlet says the updated app could be rolled out in the next two weeks.

At the heart of the refresh is expected to be a “For You” tab, that will suggest products based on prior orders—similar to what Amazon.com does with its recommendations. So after buying an iPhone, the app could recommend cases and other accessories.

The updated retail app could be rolled out in the next two weeks, according to people familiar with the intended revamp. It’s likely to include a “For You” tab that suggests products based on prior orders, said the people, who asked not to be identified because the project isn’t yet public. While there are currently separate Apple Store apps for the iPhone and iPad, the new app will work on both devices and have the same basic features and interface. An Apple spokesman declined to comment.

It’s an interesting shift in strategy; Apple has frequently distanced itself from user behavior-tracking practices that have become almost standard with other tech giants. Yes, Apple Music has a “For You” tab, but that’s mostly based on user-declared tastes.

As usual, we’ll let you know as soon as the new Apple Store app is available for download.