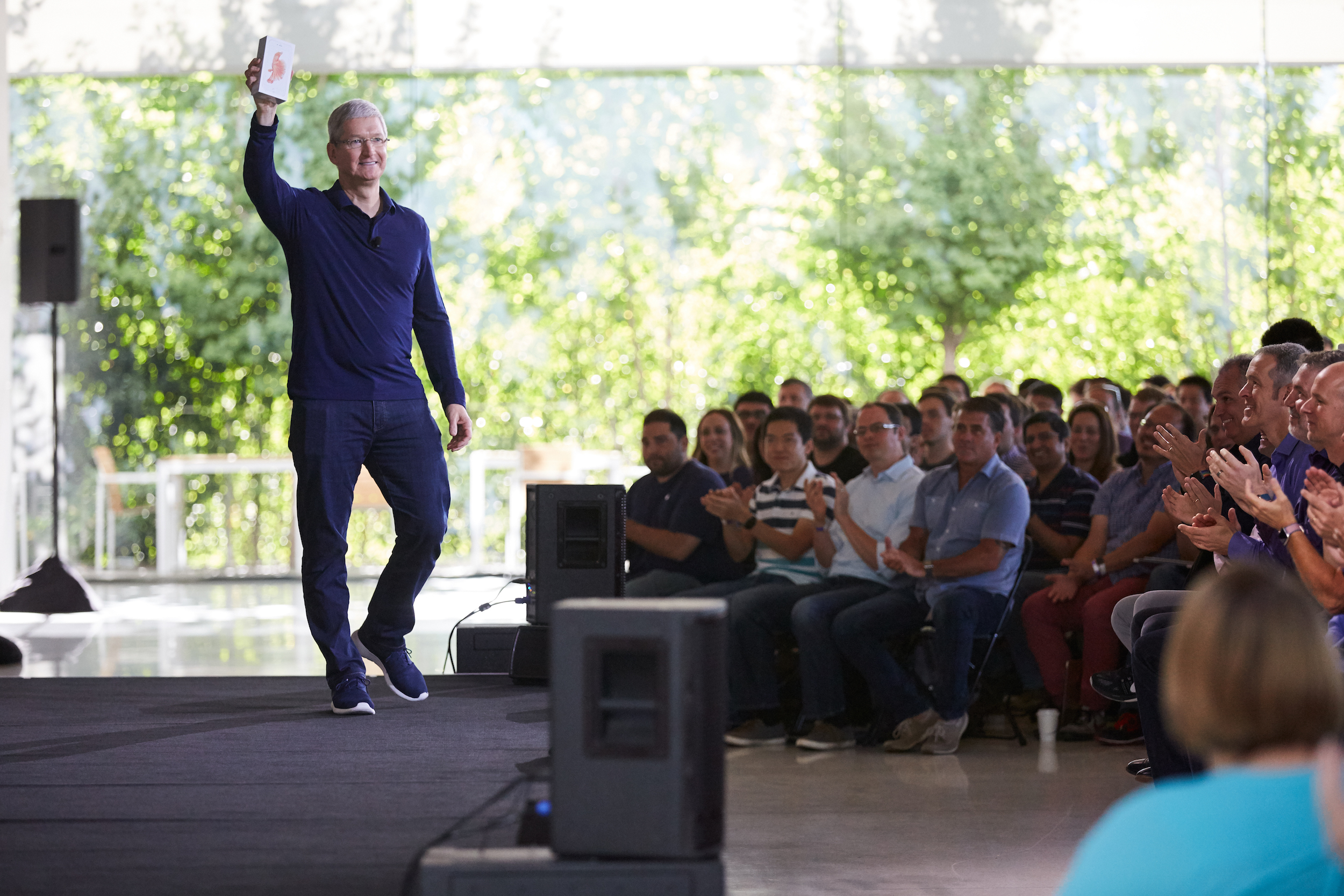 Apple on Wednesday announced that it recently passed the 1 billion iPhones sold milestone. In a press release, the company said that during a staff meeting in Cupertino this morning, Tim Cook told employees that they had sold their one billionth handset last week.

The news comes just a day after Apple issued its third quarter earnings report, in which it said it sold just over 40 million iPhones during the 3-month period. That number is down some 7 million units from Q3 2015, but obviously they still have a reason to celebrate.

At an employee meeting in Cupertino this morning, CEO Tim Cook announced that Apple recently sold the billionth iPhone.

“iPhone has become one of the most important, world-changing and successful products in history. It’s become more than a constant companion. iPhone is truly an essential part of our daily life and enables much of what we do throughout the day,” said Cook. “Last week we passed another major milestone when we sold the billionth iPhone. We never set out to make the most, but we’ve always set out to make the best products that make a difference. Thank you to everyone at Apple for helping change the world every day.”

During the introduction of the first iPhone in 2007, Steve Jobs said that Apple’s goal was to capture 1% of the smartphone market in 2008 (which meant selling 10 million iPhones), and “go from there.” It’s kind of interesting to think about that moment with today’s news.