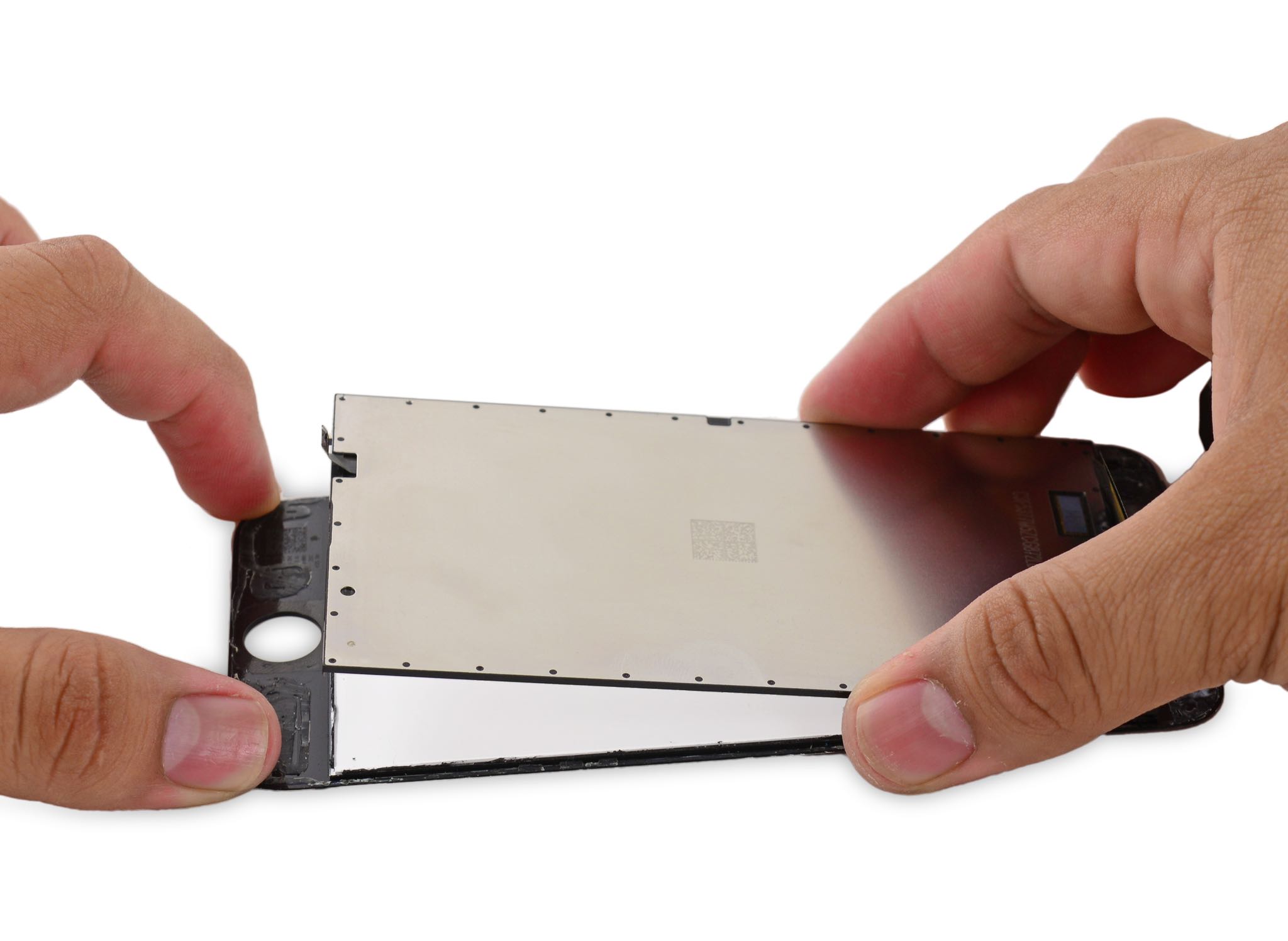 Following a lawsuit filed against Apple last June by iPhone owner Dmitry Petrov, which alleged that the Cupertino firm had failed to provide proper product support in Russia because its resellers and chain stores lacked the proper equipment to repair smashed displays, Apple could reportedly be planning to open a full-fledged center for iOS device repairs in the country to avoid future lawsuits.

It is not known when Apple’s centralized repair center will open, but it will reportedly be “big and expensive”. According to a report by The Moscow Times, one unidentified employee of an Apple partnership corporation told Vedomosti that “he believes it will cost between $1 and $2 million.”

Apple is “considering building a centralized repair center dedicated to full-service production,” according to an unidentified source close to the company.

The report asserts that the upcoming Apple-operated full repair service in Russia could be the direct result of Petrov’s lawsuit.

Instead, he sued Apple for violating consumer rights and asked for the necessary smartphone replacement screens to be available in Russian service centers.

The Apple-run, centralized iOS device repair center would reportedly handle all iPhone repairs in the country. Currently, the company simply replaces faulty devices with new ones rather than repair them.

However, because the company is not providing the supply of necessary spare parts for repairs, broken displays and other screen-related issues are neither replaced nor fixed.

Apple argues in court documents that replacing an iPhone’s display requires a complex calibration procedure involving “big and expensive” equipment, which can only be done with access to iOS under the protection of the Apple network.

The lawsuit is not settled yet and involves not only Apple, but also its chain stores and service companies operating in Russia.