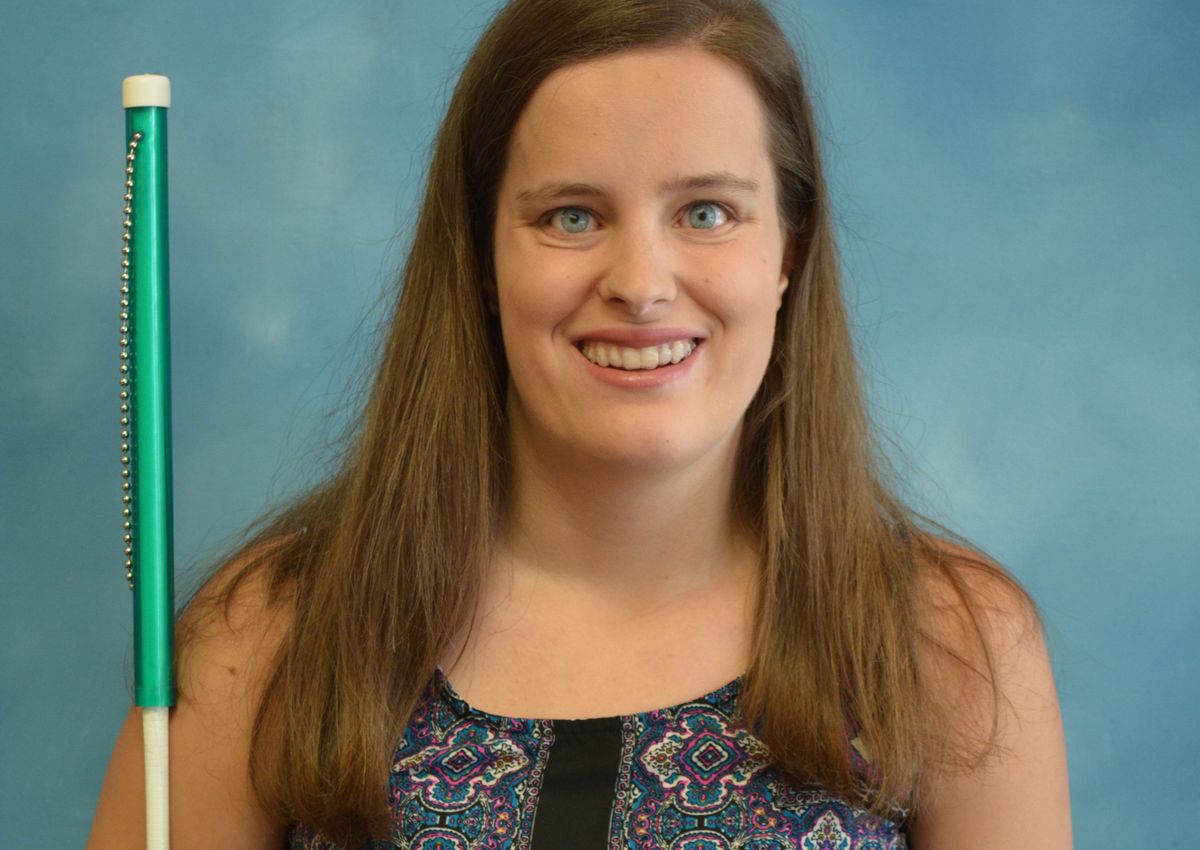 Mashable yesterday ran an interesting profile on 22-year-old Jordyn Castor, an Apple engineer who works on the company’s Accessibility team. Aside from other tidbits, the story reveals that Apple employs Accessibility engineers who themselves are users of those features as Castor has been blind since birth.

Landing a job at Apple

Castor, who is a former college student at Michigan State University, attended a Minneapolis job fair in 2015 for an interview with representatives from Apple and was hired as an intern on the spot. She’s since played a central role in improving Accessibility features found on the iPhone, iPad, iPod touch, Mac, Apple Watch and Apple TV.

When she got her first iPad at the age of seventeen, Castor was blow away by Apple’s built-in Accessibility features. “Everything just worked and was accessible just right out of the box,” she said. “That was something I had never experienced before.”

Her current work focuses on enhancing features like VoiceOver for blind Apple users.

For Castor, Braille is crucial to her work at Apple.

“I use a Braille display every time I write a piece of code,” she says. “Braille allows me to know what the code feels like.”

But how does she code?

In her own words, she uses a combination of Nemeth Braille (or “math Braille,” as it’s known) and Alphabetic Braille. “I realized then I could code on the computer to have it fulfill the tasks I wanted it to,” she said. “I came to realize that with my knowledge of computers and technology, I could help change the world for people with disabilities.”

She even reads meeting agendas in Braille.

Castor is also in charge of developing Accessibility features for Swift Playgrounds, Apple’s new introduction-to-coding program geared toward kids, so that it’s accessible to blind children. 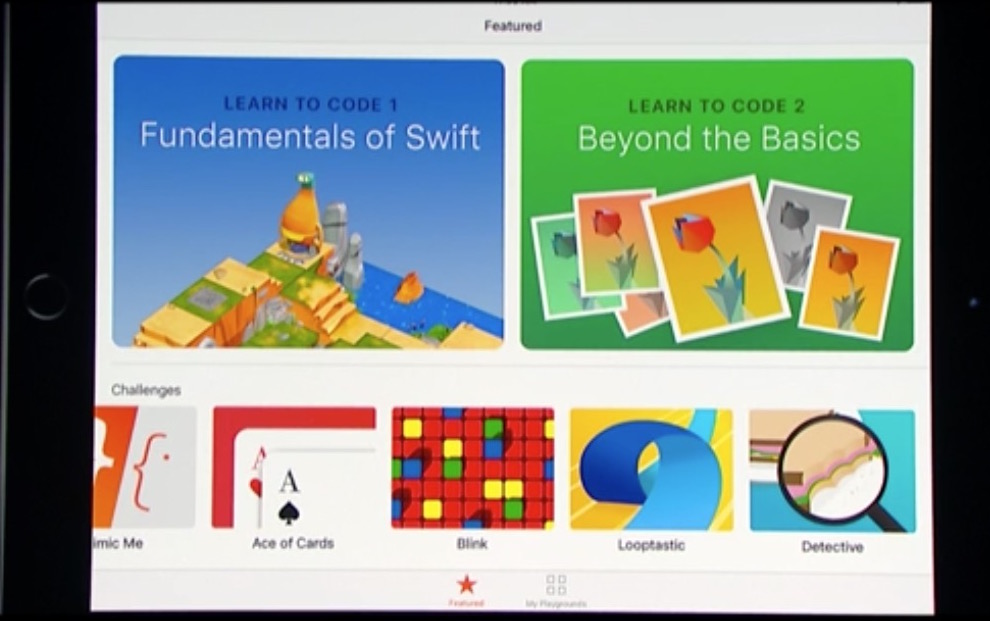 “I would constantly get Facebook messages from so many parents of blind children, saying, ‘My child wants to code so badly. Do you know of a way that they can do that?’” Castor explained. “Now, when it’s released, I can say, ‘Absolutely, absolutely they can start coding.’”

Accessibility as a feature, not an afterthought

The article mentions other Accessibility engineers, like Sarah Herrlinger who is Senior Manager for Global Accessibility Policy and Initiatives at Apple.

“These features show up on your device, regardless of if you are someone who needs them,” said Herrlinger. “By being built-in, they are also free. Historically, for the blind and visually impaired community, there are additional things you have to buy or things that you have to do to be able to use technology.”

Earlier in the month, Apple was awarded the American Council of the Blind’s Robert S. Bray Award for its innovation for blind users. The whole piece is a worthwhile read so check it out now over at Mashable or save the article for later.