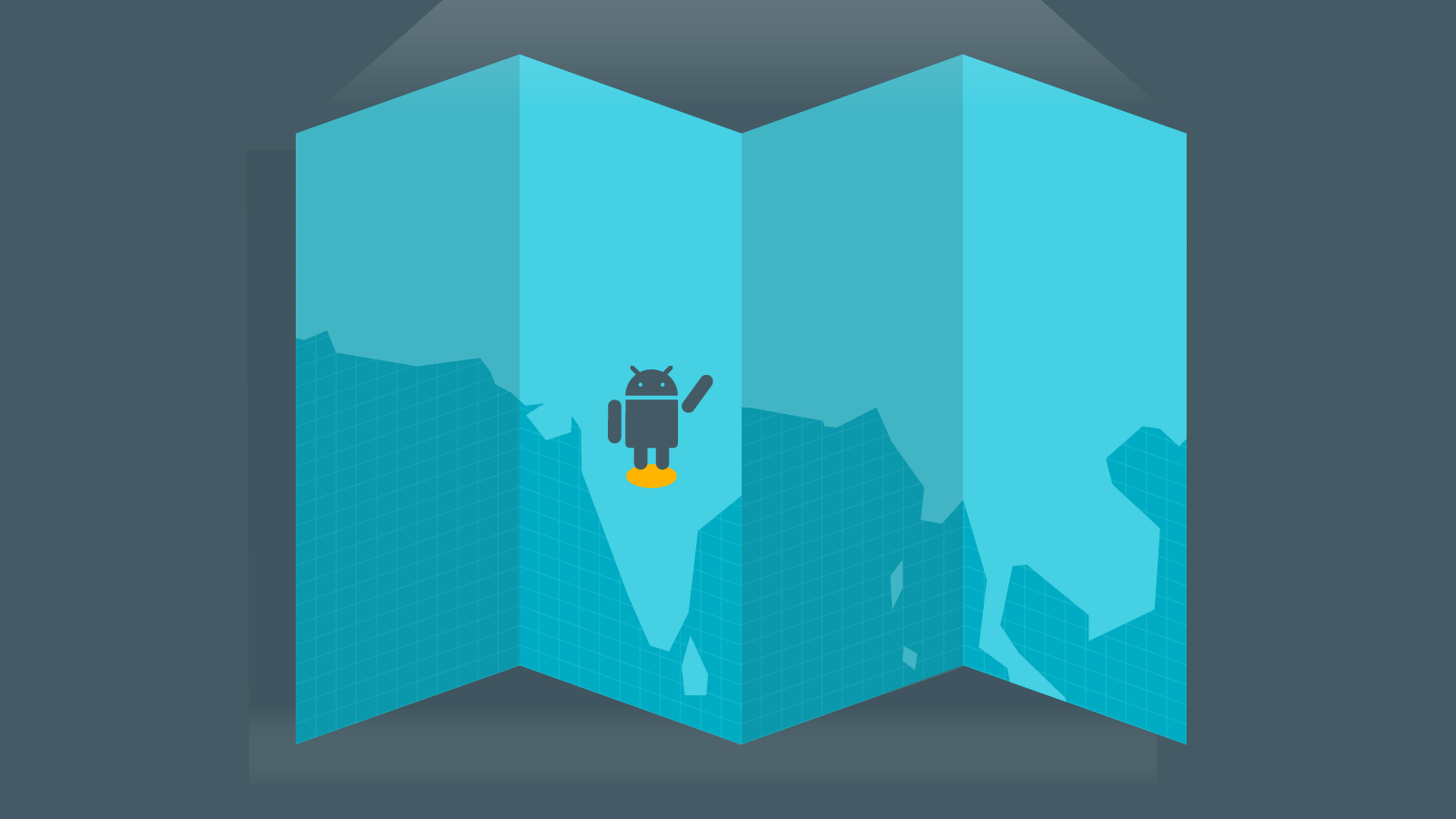 Apple is opening a new facility in India early next year, aimed at improving the skills and success of Indian developers building iOS applications, and now Google hopes to do the same for Android. In introducing a new initiative this morning, called Android Skilling, Google hopes to beat Apple to attracting India’s developer talent to Android.

The world’s second most-populous country after China, India is home to a massive 1.25 billion people. It’s Apple’s increasingly important market and predicted to have the largest population of software developers in the world, although only a quarter of Indian developers are currently building apps for mobile.

Android Skilling aims to train at least two million of Indian programmers in Android development in the next three years. Google is planning on integrating training within university curricula in partnership with India’s National Skill Development Corporation.

A globally-recognized Associate Android Developer Certification has been announced alongside Android Skilling, a performance-based exam that Google hopes will help candidates obtain entry-level Android Developer jobs in the industry.

Developers who are ready to be certified can log on to the website and take the certification exam, which is priced at 6,500 Indian rupee, which works out to about $100.

“India’s developer ecosystem is well-established globally and we believe that the Android Skilling program addresses the need to produce world-class, skilled-up developers and scale up the mobile developer ecosystem to help make India a global leader in mobile app development,” wrote the search company.