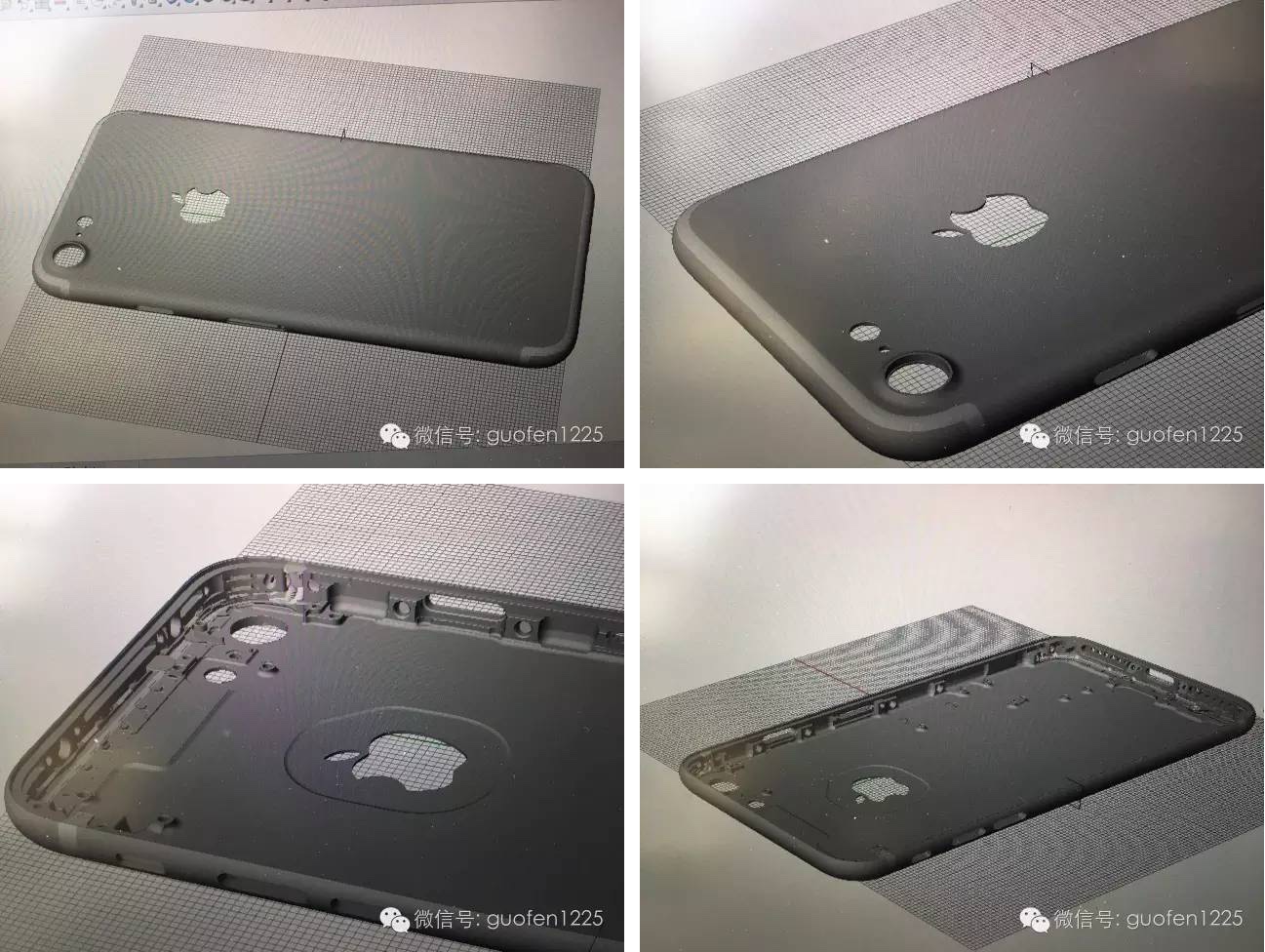 I generally avoid using the verb “confirm” together with “rumor” and its synonyms in the same sentence, but in this particular instance it’s probably the right thing to do. Last night, claimed iPhone 7 technical drawings began circulating around the web, seemingly confirming many of the previously published rumors regarding Apple’s upcoming smartphone refresh.

Re-posted by French blog NowhereElse.fr and originally published on Chinese social media, these CAD renderings show a notably subdued antenna lines, no headphone jack, a pair of speaker grilles for stereo sound at the bottom, dual-cameras on the back of the 5.5-inch model and an enlarged single-camera hole on the 4.7-inch model, among other interesting features.

Top of post: CAD drawings depicting a 4.7-inch iPhone 7 model with a single camera on the back, which appears to utilize a larger lens. The 5.5-inch iPhone 7 Plus and a dual-camera setup on the back can be seen right below. Both devices appear to have two speaker grilles at the bottom for stereo sound, as previously rumored. 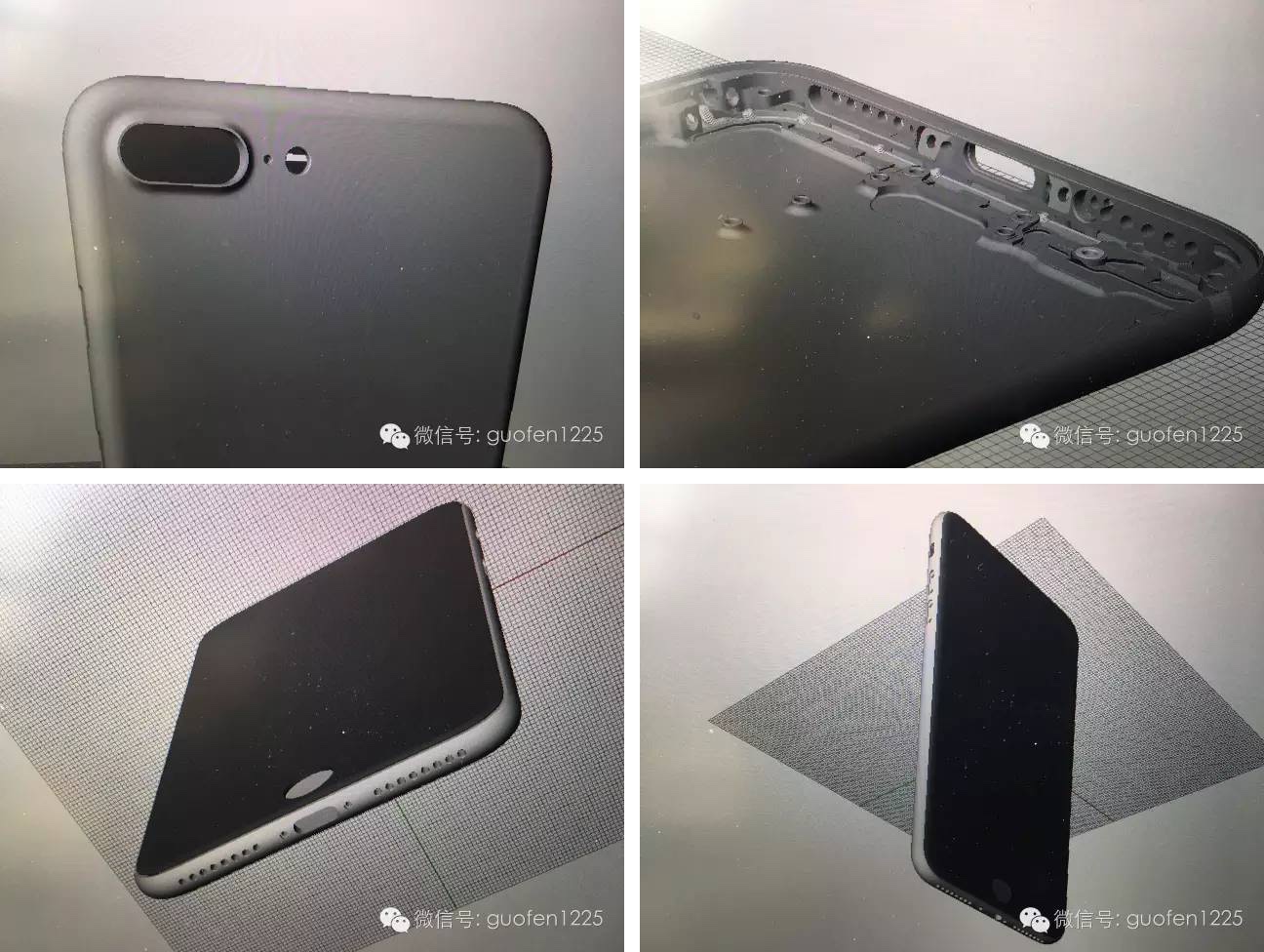 I see some “missing” features on these CAD renders that the rumor-mill predicted.

For starters, a Smart Connector which debuted on the iPad Pro is nowhere to be seen. The iPhone 7 Plus is supposed to include a Smart Connector on the back, presumably for attaching cases and other accessories magnetically though Apple might even use it for wireless charging.

The Lightning port appears to be of the same size like on prior iPhone models, but an earlier rumor said the next iPhone would use a thinner Lightning port and get rid of a protruding lens in favor of cameras that sit flush with the backplate.

We also can’t tell with a degree of certainty whether that cutout on the front plate houses a rumored all-digital, non-moving Home button or the regular one.

Standard disclaimer applies: we have no way of confirming whether this leaked renders are real so take the story with a grain of salt. What’s crystal clear from these drawings is that the next iPhone should indeed use a refined iPhone 6s-like design with less visible antenna seams and unchanged button placement from the current models.