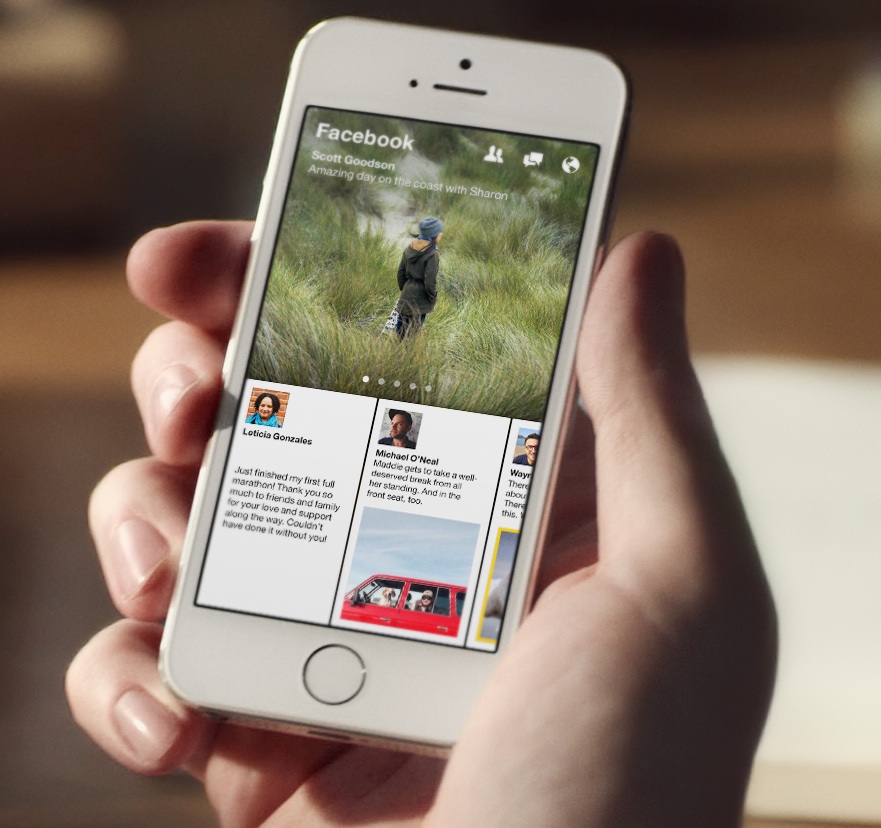 Facebook has announced that it is shutting down its newsreader app Paper. The app itself is no longer available for download in the US App Store, and the company says it will cease functioning for existing users at the end of next month.

Introduced in January 2014, Paper received praise for its beautiful design, swipe-based navigation, and exclusion of the typical Facebook noise like ads and game invites. However, it failed to gain much traction among the 1 billion+ users.

Facebook says that ideas from Paper have made their way into other Facebook apps, most notably Instant Articles, the fast-loading story format that the company introduced last year. Instant Articles borrowed several design elements from Paper, including full-bleed images and custom designs for individual publishers’ articles. “Our goal with Paper was to explore new immersive, interactive design elements for reading and interacting with content on Facebook, and we learned how important these elements are in giving people an engaging experience,” the company said in its message to users.

Yesterday, Facebook announced that it will be tweaking its News Feed algorithm to ensure news articles aren’t outranking posts from friends and family.