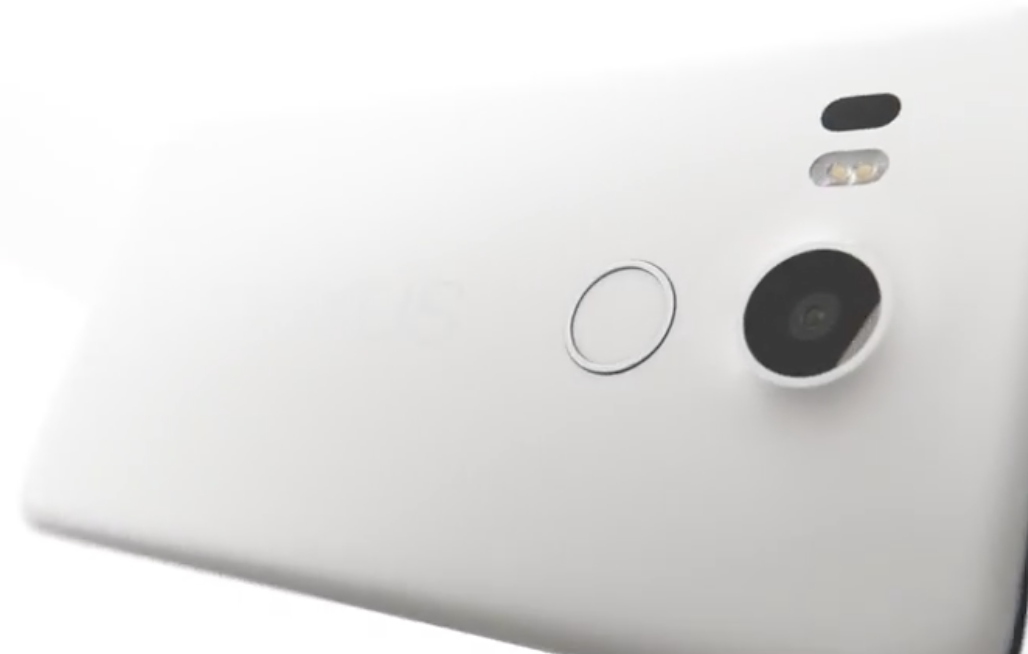 Although Google’s Android software is on four in five phones sold worldwide, the iPhone remains the king of the hill when it comes to the lucrative premium segment of the handset market. The Telegraph is now reporting that Google will step up smartphone wars with release of its own handset later this year, a move that’d see it compete directly with the iPhone.

The device would be engineered by Google itself, as opposed to its Nexus devices which are being built by various partners such as LG and Huawei.

Employing the same vertical integration Apple’s famous for, Google is said to take more control over design, manufacturing and software. And because Google would control the software on the phone, it may be in a position to roll out Android software update to the device without delays.

“They are concerned that Android is fragmenting, that it needs to become a more controlled platform,” said Ben Wood, an analyst at CCS Insight. “I think they’ll seek to control it more, more like Apple.”

Given Google’s clout and Android lead, a Google-made phone designed specifically for consumers and marketed as a direct competitor to the iPhone could give Apple a good run for its money, don’t you think?