Dropbox today announced a major update to its mobile and desktop clients across platforms, including the ability to scan documents in the mobile app, create Microsoft Word, PowerPoint and Excel files on the go, share files securely with others using access privileges and much more.

On the downside, Dropbox’s existing Camera Sync feature has been removed from the mobile app so you now must manage photos using the desktop client. Dropbox for iOS is available at no charge via the App Store. The Mac client must be downloaded directly from the Dropbox website.

With OCR-based document scanning, you can turn that napkin sketch or whiteboard brainstorm into a digital file which can be even searched, but you’ll need a Dropbox Business account to search your scans.

To get started with document scanning, tap the new plus icon in the mobile Dropbox app. In addition to scanning documents, the new plus button in Dropbox lets you create new Microsoft Office files from scratch and upload photos to your Dropbox.

Create Office documents on the go

Dropbox allows you to open Word, Excel and PowerPoint documents, but now you can also create those files right within the mobile app. Tap the new plus button to create a Word, PowerPoint or Excel file instantly from your iPhone, iPad or iPod touch 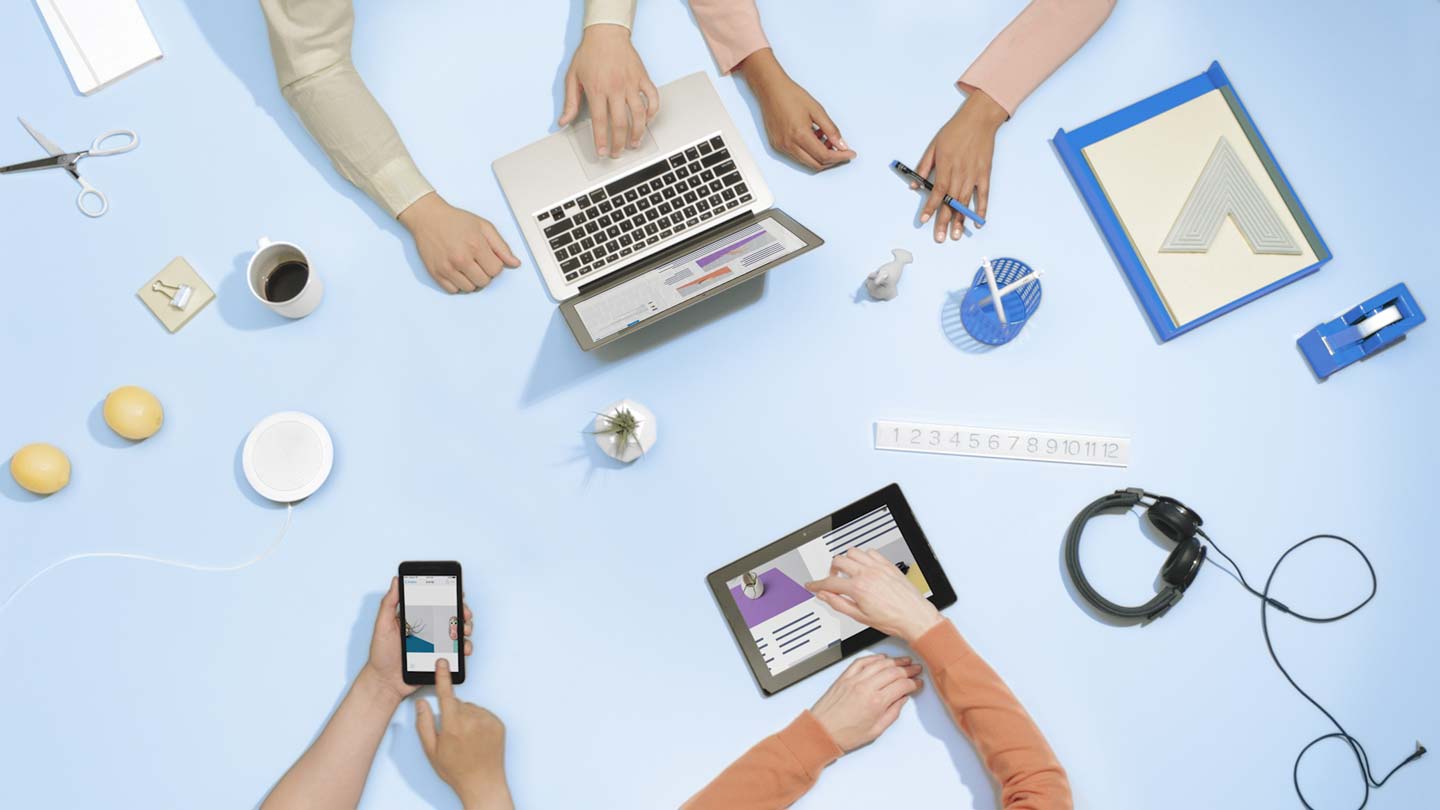 “The new plus button in the Dropbox iOS app adds a convenient way to create and save Office documents on the go, helping people work better together, wherever they are,” said Rob Howard, Director of Office Marketing at Microsoft.

And with existing features like co-authoring and the Dropbox badge, you can collaborate on Microsoft Office files in real time and see who else is working in the document to avoid losing or duplicating work.

Office files created within the app are saved to your Dropbox automatically.

The mobile Dropbox app used to include the ability to automatically upload any Camera roll images to your Dropbox, which was great for folks who relied on Dropbox as their photo backup solution. As of today, this feature is no longer available in the mobile app.

Instead, you must connect your Mac or Windows PC to your Dropbox account to manage photos from your computer. The reason for this change wasn’t clear at post time. Dropbox argued that this will let you “better access, organize or remove your photos and avoid running out of space.”

They’ve also unified how people, files and apps work together within Dropbox.

Share files and folders from the desktop is now easier than before, you just need to right-click on a file or folder in the Finder to copy a share link to the clipboard or share the file with other users, without being redirecting to the web interface.

Another new feature: adding comments to a specific part of a file.

Simply highlight a piece of text or an image anywhere within a file preview and then type in your comment into the box, as depicted in the animated GIF above. You can comment anywhere on an image or document.

In addition to Dropbox’s existing Version History feature which lets you recover files up to 30 days old should accidents happen, users can now preview prior file versions before they restore them. And if you want to work with a select group of collaborators, Dropbox’s new secure sharing features give you more control to do just that.

For example, you can share a single file with specific people, who will need to log in to see it. This new feature shouldn’t be confused with File Requests, which lets you collect files in a single folder from anyone, without granting them access to its contents.

Learn how to get more done with Dropbox at dropbox.com/productivity.

Dropbox passed half a billion users in March 2016.