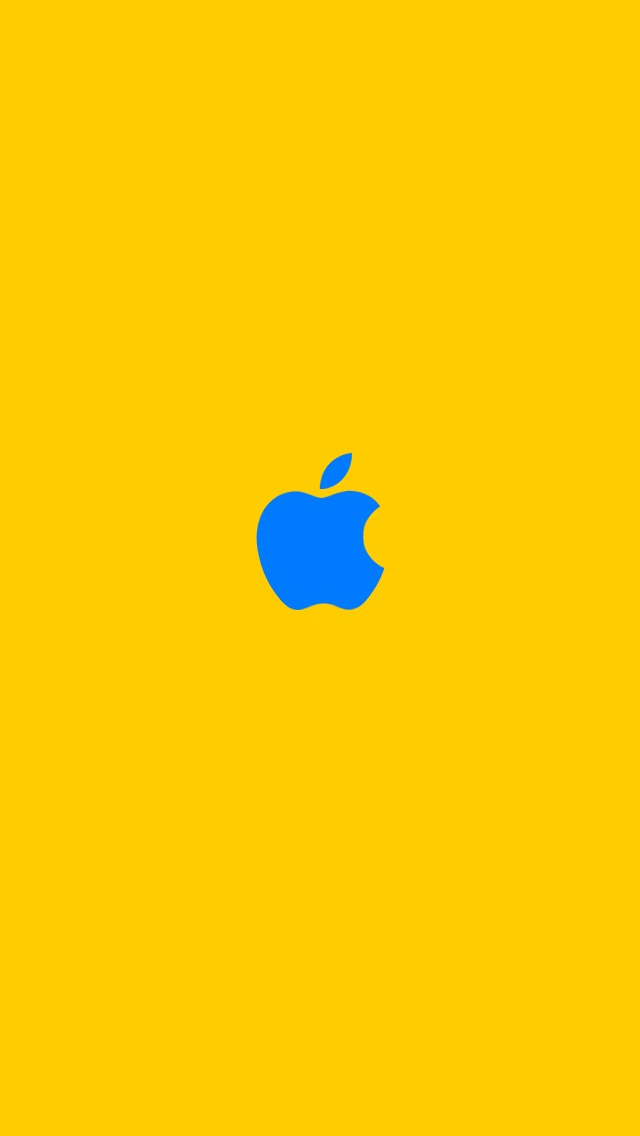 Each and every time you turn your iPhone, iPod touch, or iPad on, you get the boot up screen, which shows a mono-colored background and an Apple logo in the center with an opposing color.

Depending on whether your device has a black or white bezel, the colors of the boot up screen differ from the factory, but with jailbreaking, you can actually take control of the colors and configure them your own way.

BootScreenCustomization is a new jailbreak tweak that will let you do this, and we’ll show you how the tweak works in this review.

The boot screen… boring as always, until now

BootScreenCustomization gives you a whole palette of colors to pick from, allowing you to customize the boot up screen color scheme to be what you want it to be.

The tweak works very similarly to a tweak shown off last year called BootLogoCustomizer, but unlike that tweak, which was $1.00 in Cydia, BootScreenCustomization is free, which means it has the potential to get to a whole lot more jailbreakers.

Just like the other tweak, BootScreenCustomizer adds a preferences pane to the Settings app where you can configure the color for the background and the Apple logo independently of one another.

Here, you will toggle the tweak on or off on demand, select your color scheme, and then tap on the Apply button to save your settings. This will respring your device. 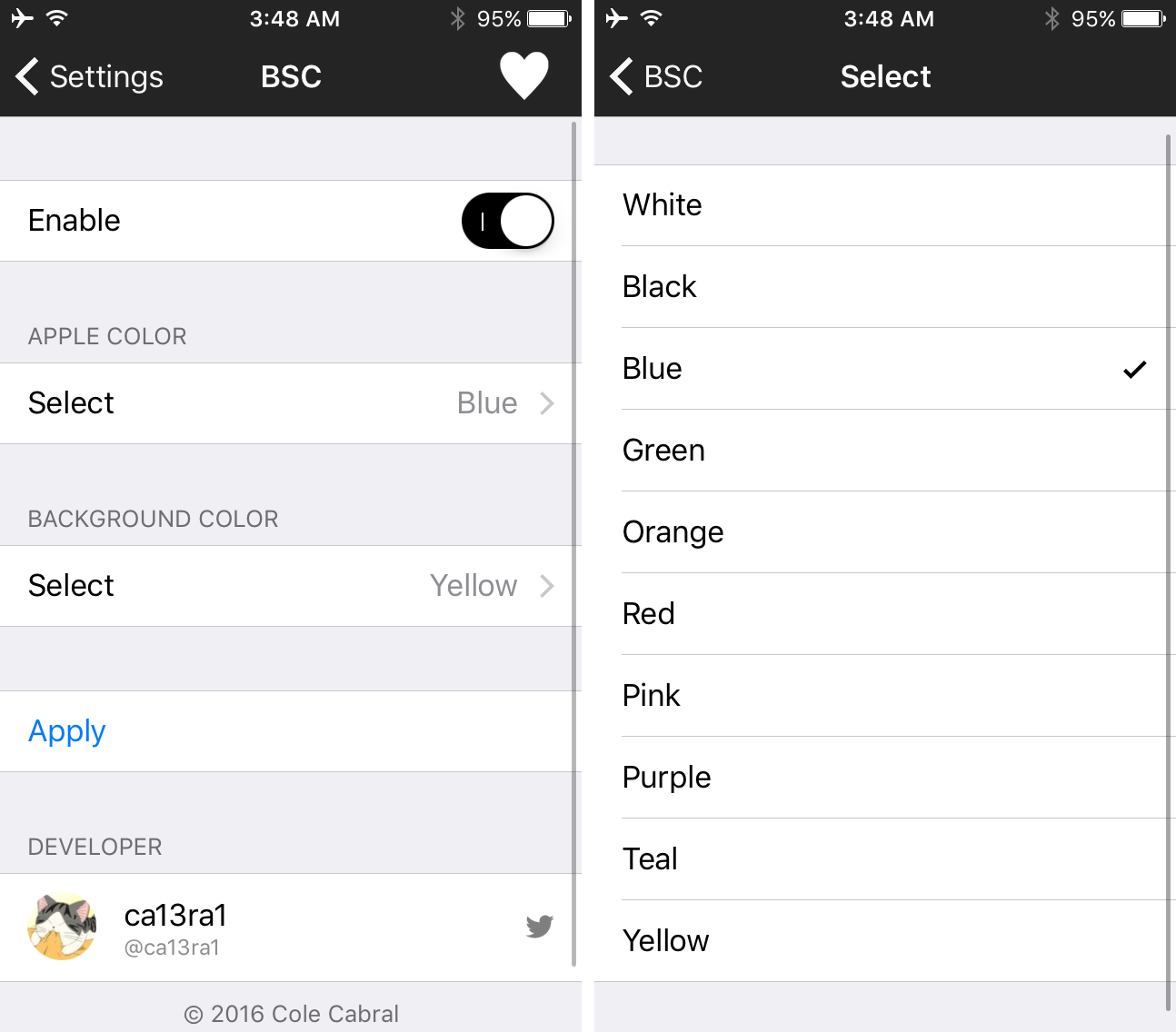 The color options you can choose from are limited, but they include:

Anyone who knows me knows that I’m a minimalist, so this isn’t the type of tweak you’d usually see on my jailbroken devices, but for those of you out there who are major customization geeks and love this kind of stuff, my first impression of the tweak is that it’s well-built, but there are some obvious shortcomings.

First of all, it works good. The tweak does just what it says it will do, but it’s worth noting that the colorization isn’t going to be seen until about half way after your boot up initiates. This is because iOS needs time to start up and Cydia Substrate takes time to initialize after you turn your device on. Additionally, it doesn’t work with respringing, only reboots.

Another thing is that the color choices are limited, and I think implementing a color picker with the libcolorpicker library might offer more flexibility for users rather than only giving users a list to pick from.

Finally, it would be great if changes could be made on the fly and previews could be seen, because instead of respringing your device and then rebooting it just to see your changes, you would be able to see if you liked the setting you picked before moving on with anything else. Having to reboot to see your changes uses quite a bit of your time when you’re selecting color choices.

Overall, I think this has the potential to provide some fun for those who like customization. Since it’s free, I’d say check it out!

To add some style to your iOS device without paying a cent, BootScreenCustomization is a great way for those with shallow pockets to colorize their boot up screen on their jailbroken devices.

The developer of the tweak has even opted to make the tweak open source, so those who like tinkering can check out the tweak’s source code on GitHub.

What are your thoughts on BootScreenCustomization and what color settings are your favorite to use? Share in the comments!