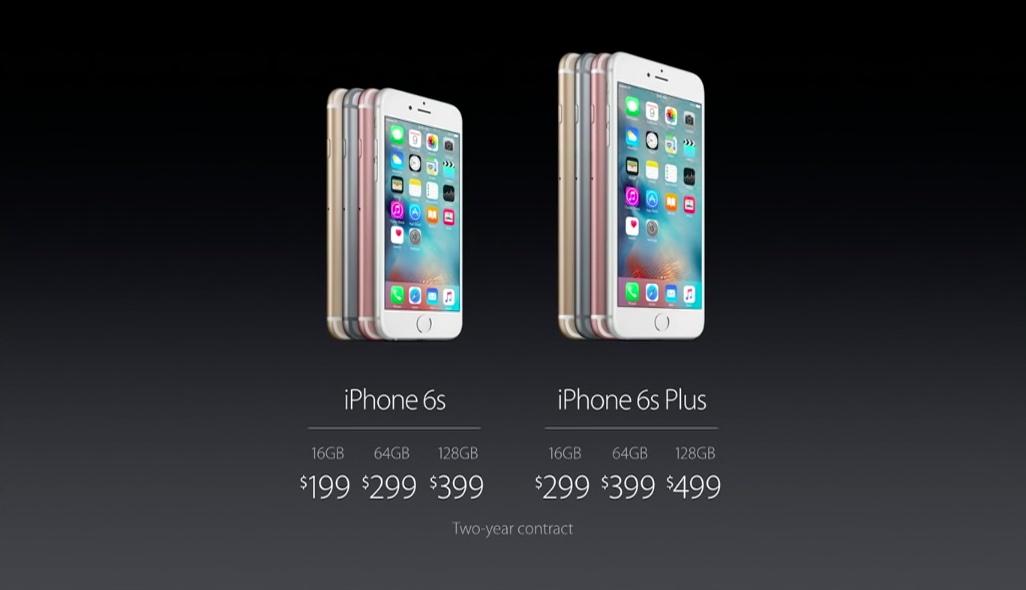 Apple could be finally ditching the oft-criticized sixteen-gigabyte iPhone from the mix and replace it with a thirty-two gigabyte SKU as the new baseline model. That’s if you believe what an IHS Technology analyst posted on Chinese social media this morning, as per 9to5Mac.

Based on IHS’s supply chain research, the analysts wrote that the iPhone 7 would come outfitted with 32 gigabytes of storage as the new $199 base model. IHS correctly predicted that a four-inch iPhone refresh would be introduced in 2016.

The analyst also said that the iPhone 7 would feature two gigabytes of RAM without specifying whether or not the flagship iPhone 7 Plus model would include three gigabytes of RAM, as KGI Securities Ming-Chi Kuo predicted.

Japanese newspaper Nikkei made an interesting claim today, saying that Apple would switch from a tick-tock cycle of refreshing the iPhone every two years to a three-year cycle, due to slowing smartphone market and innovation.