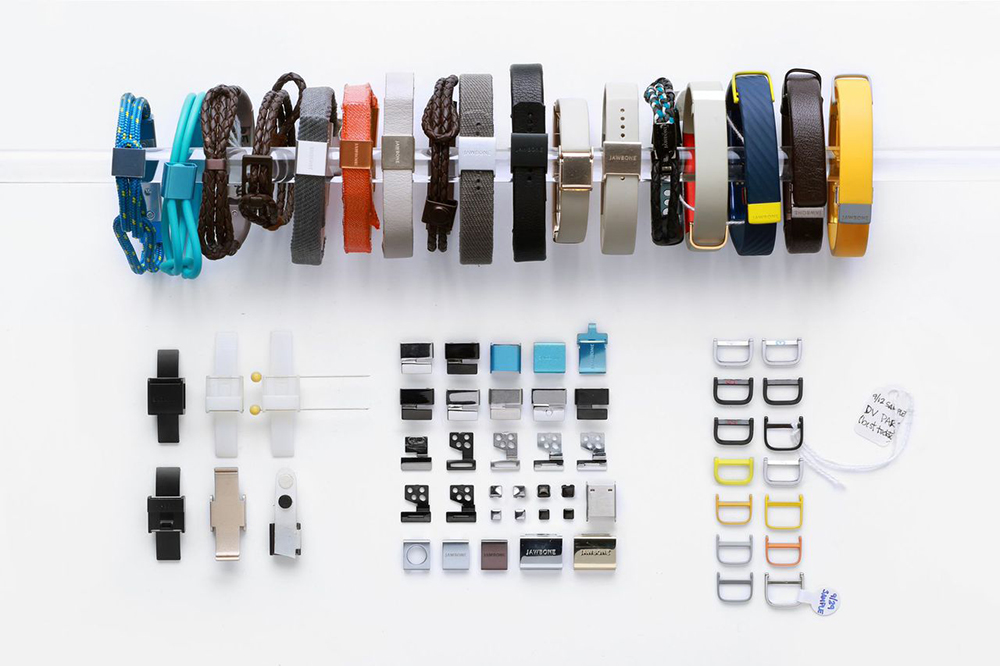 Jawbone, which made a name for itself a decade ago with a lineup of high-quality Bluetooth headsets, has stopped making and selling the UP fitness trackers, according to a report yesterday from Tech Insider.

Sources familiar with the matter have reportedly told the publication that the company has sold its remaining inventory to a third-party reseller, while The Verge adds that Jawbone is now exploring a “clinical-grade health device”.

In addition, Jawbone has discontinued its Bluetooth speaker unit and now wants to sell that business to a third-party as well, as per Fortune.

After struggling to sell its three major fitness trackers, the UP2, UP3 and UP4, Jawbone was reportedly “forced to offload them at a discount to a reseller in order to get the revenue it needed to keep the business going”.

The UP4 debuted over a year ago as the first fitness tracker with support for wireless payments. Jawbone, however, is not exiting the wearables business despite the fact that it’s been over a year since it’s released a flagship device—its fitness trackers are still available through resellers.

After raising a new $165 million round of funding in January, Jawbone now plans to develop clinical-grade fitness trackers, which The Verge claims are about heart monitoring.