The United States Patent and Trademark Office (USPTO) on Tuesday granted Apple a patent that could be a perfect fit for Project Titan, its not-so-secretive electric car project.

The proposed invention outlines an advanced vehicle access control system that would permit an iPhone to do things like open your car doors, start or shut off the engine for specific time frames and for specific duration of time, adjust and activate personalized car settings and more.

“The feature set described in this invention went far beyond anything that could have been conceived working with CarPlay,” explains Patently Apple, which first caught wind of the granted patent.

Titled “Accessing a vehicle using portable devices,” the invention describes using a mobile device to access a vehicle by transmitting an activation message including a vehicle access credential to the vehicle.

The secure connection between the car and your iPhone would be established using temporary keys, giving the owner full control of their car via their mobile device. Apple also proposes a twist to the solution that’d effectively let your iPhone authorize another mobile device to control your car. 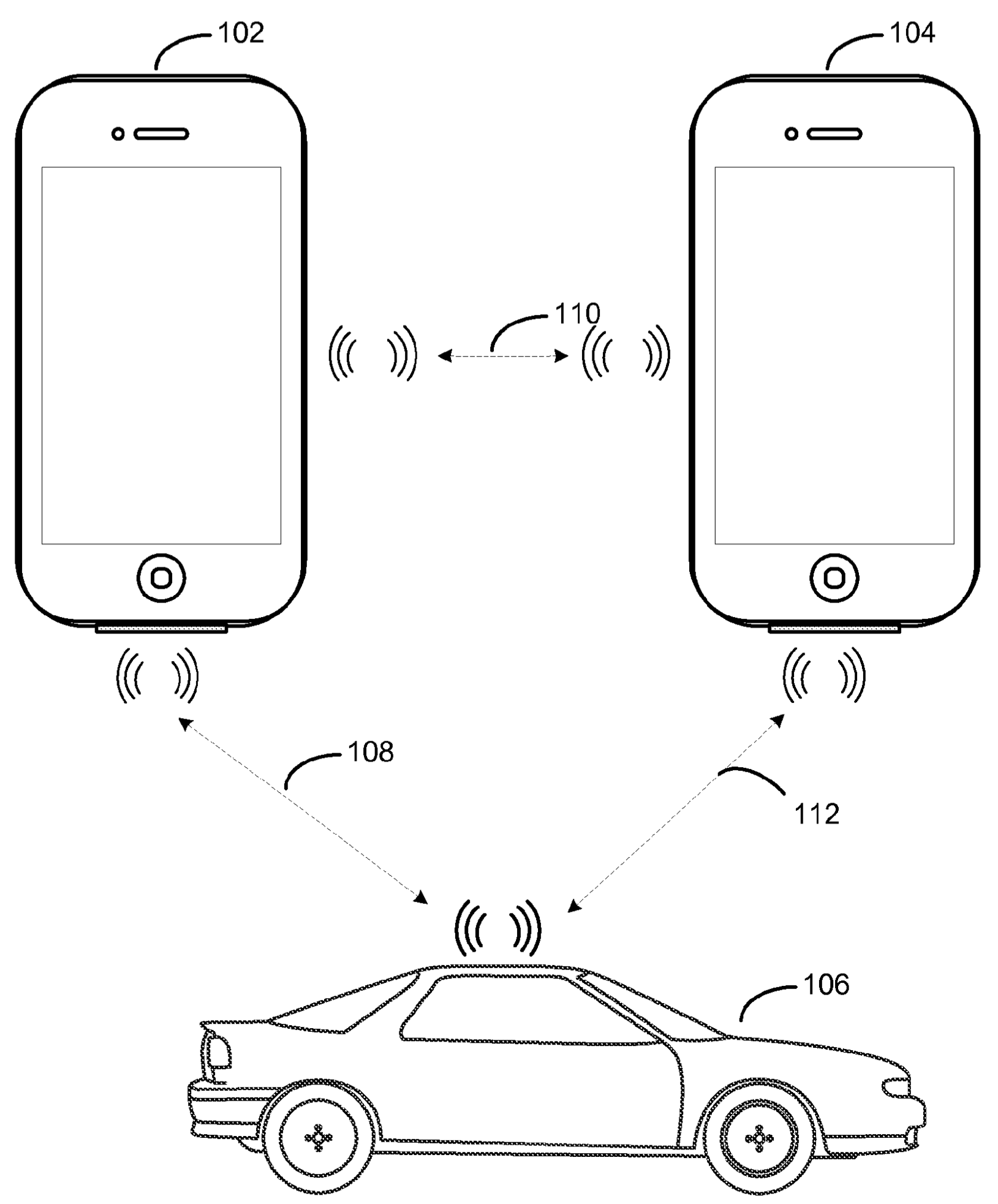 Such a feature would be useful when lending your car to a family member or a friend.

The connections between the primary portable device (your iPhone), a secondary mobile device (your friend’s iPhone) and your vehicle can be based on a short-range wireless protocol, such as Bluetooth or Bluetooth LE.

Today’s patent grant is part of a series of 55 newly granted patents issued by USPTO.