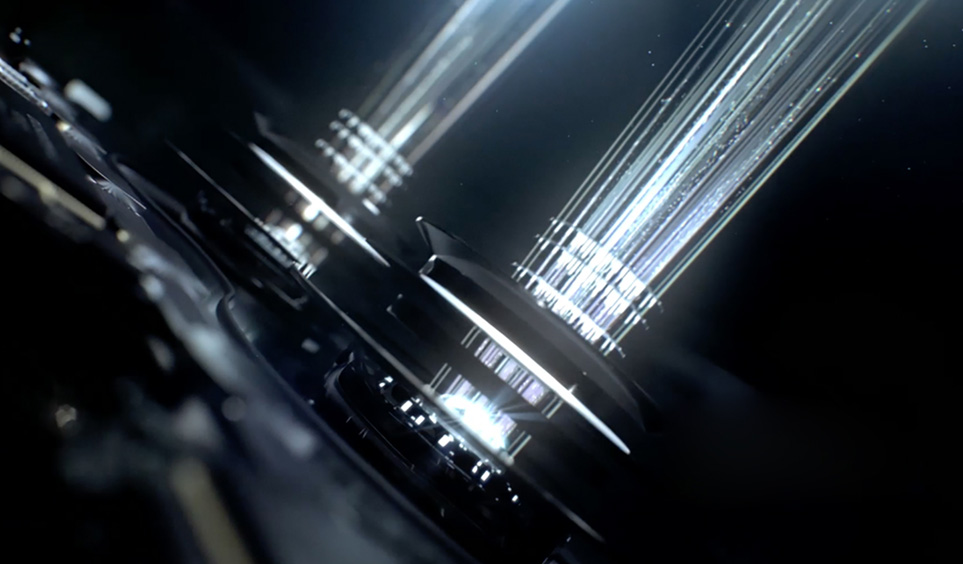 Remember the rumor, backed by a report from reliable Apple analyst Ming-Chi Kuo, that only a 5.5-inch model of an ‘iPhone 7’ would have a dual-lens camera while its 4.7-inch brethren would get stuck with a boring single-camera module?

Now we know where that came from: Apple’s camera supplier Sony has fallen behind schedule, prompting the iPhone maker to add another dual-camera supplier to the mix: LG’s Innotek division. That’s the current word on the street, according to a Barron’s report citing Nomura Securities analysts.

Sony CFO Kenichiro Yoshida revealed during the company’s earnings call last year that its dual-lens camera technology will find its way into gadgets from “major smartphone players” next year, without mentioning Apple by name.

However, Nomura analyst Chris Chang doesn’t think Sony will be able to fulfill dual-camera orders from Apple due to lower-than-expected yield and damage to its production facility from the April earthquake in Kumamoto.

“As a result, we think LGI will gain majority share of the initial dual camera orders from Apple,” he wrote. The analyst estimated that dual-camera packages are likely to command 2.5x higher average selling price over their single-camera counterparts.

“The dual camera will be used in all new 5.5-inch iPhones,” he added. 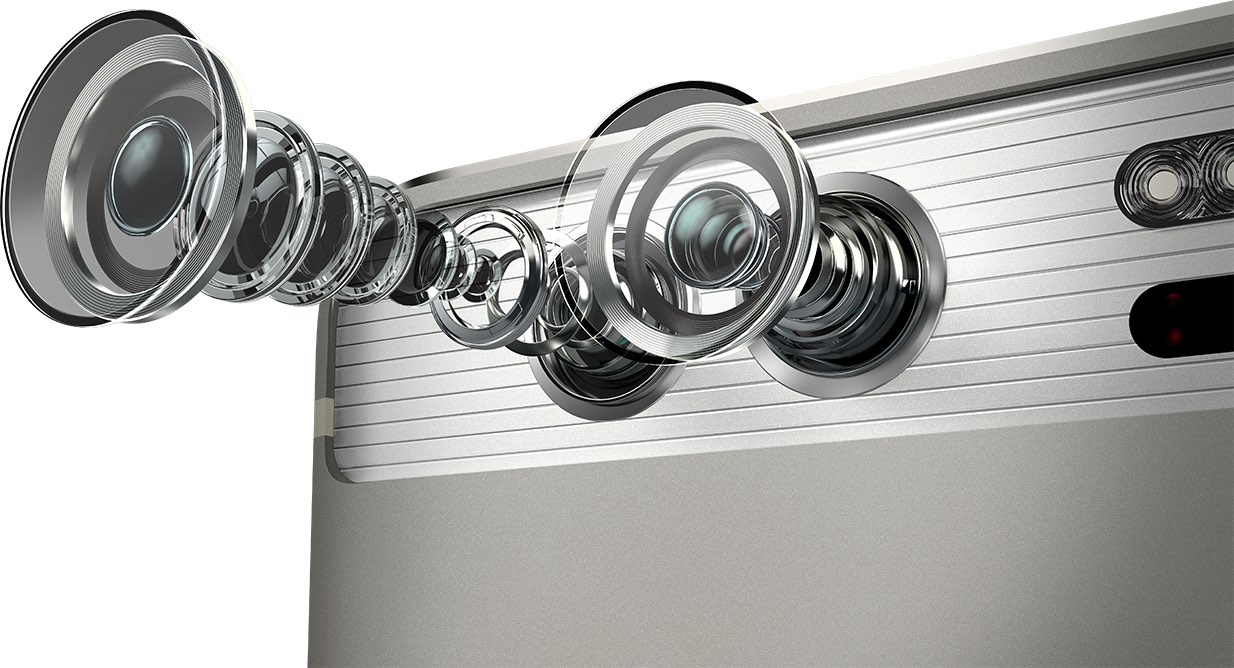 Interestingly enough, Chang is adamant that optical image stabilization technology (OIS) will be featured on both 4.7 and 5.5-inch iPhone 7 models, unlike previous rumors which called for OIS being a 5.5-inch model exclusive, as it is currently.