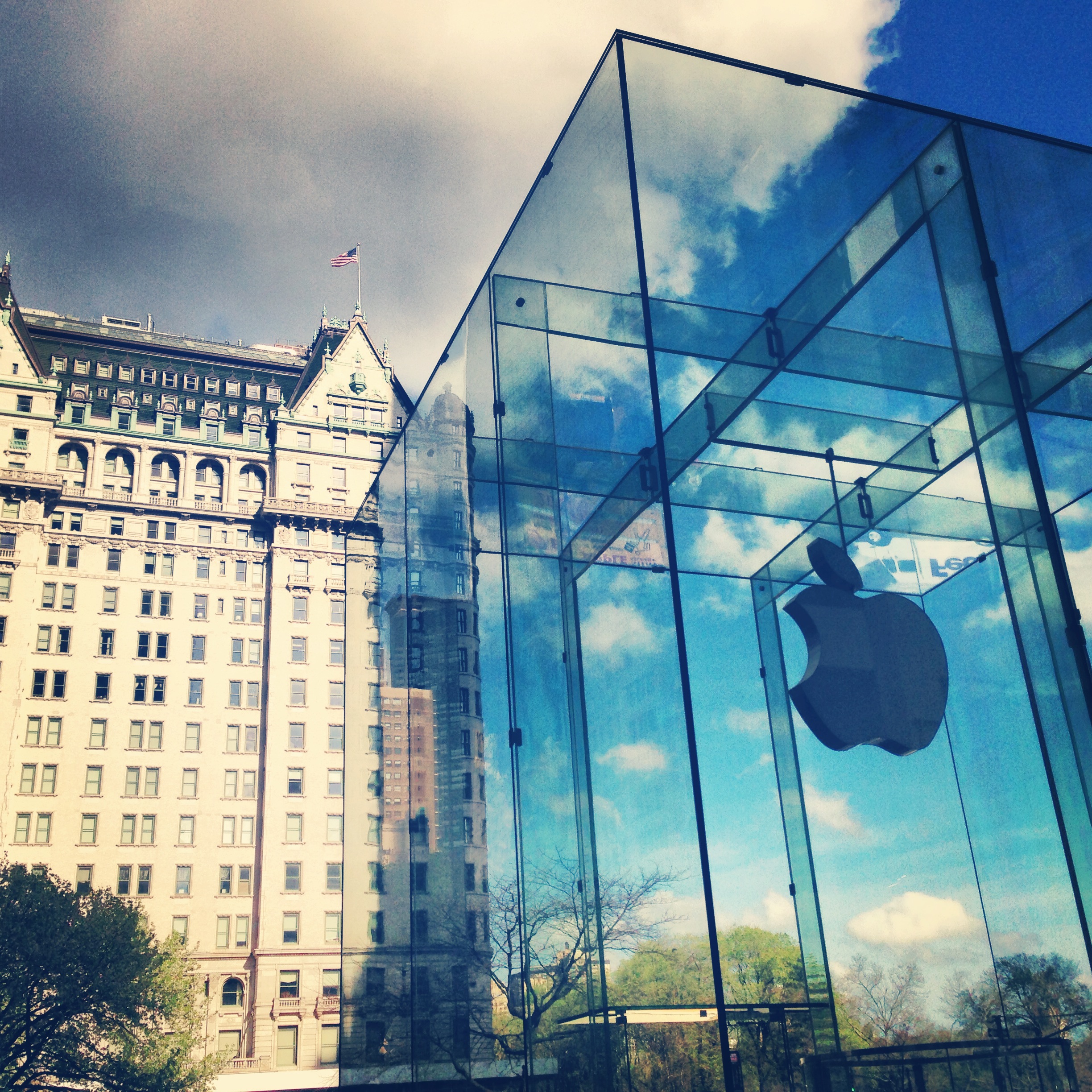 Apple wants to expand its iconic retail store on New York’s Fifth Avenue, the city’s most-photographed landmark, but doesn’t want to pay full price for it.

With its sights set on the nearby 61,000 square foot former FAO Schwarz space in the GM Building, Apple refuses to pay the going rate for rent.

It originally wanted the FAO Schwartz location to temporarily relocate the existing Fifth Avenue store as it’s being overhauled, but now Apple signaled intent to permanently occupy the space.

According to an article published by New York Post, the Cupertino company refuses to pay the asking freight because it thinks it’s “entitled” to the prime retail spot as it’s “made” the location a global tourist draw.

According to a new Real Estate Board of New York report, asking rents for ground floor space in that area of Fifth Avenue range from $2,700 to $4,450 per square foot. By comparison, the Madison area garners $1,250 to $2,058 per square foot.

The former FAO Schwarz plot includes about 13,000 square feet of street level real estate. Should Apple receive preferential treatment in terms of pricing solely on the basis of the glass cube store being such a strong tourist attraction, do you think?