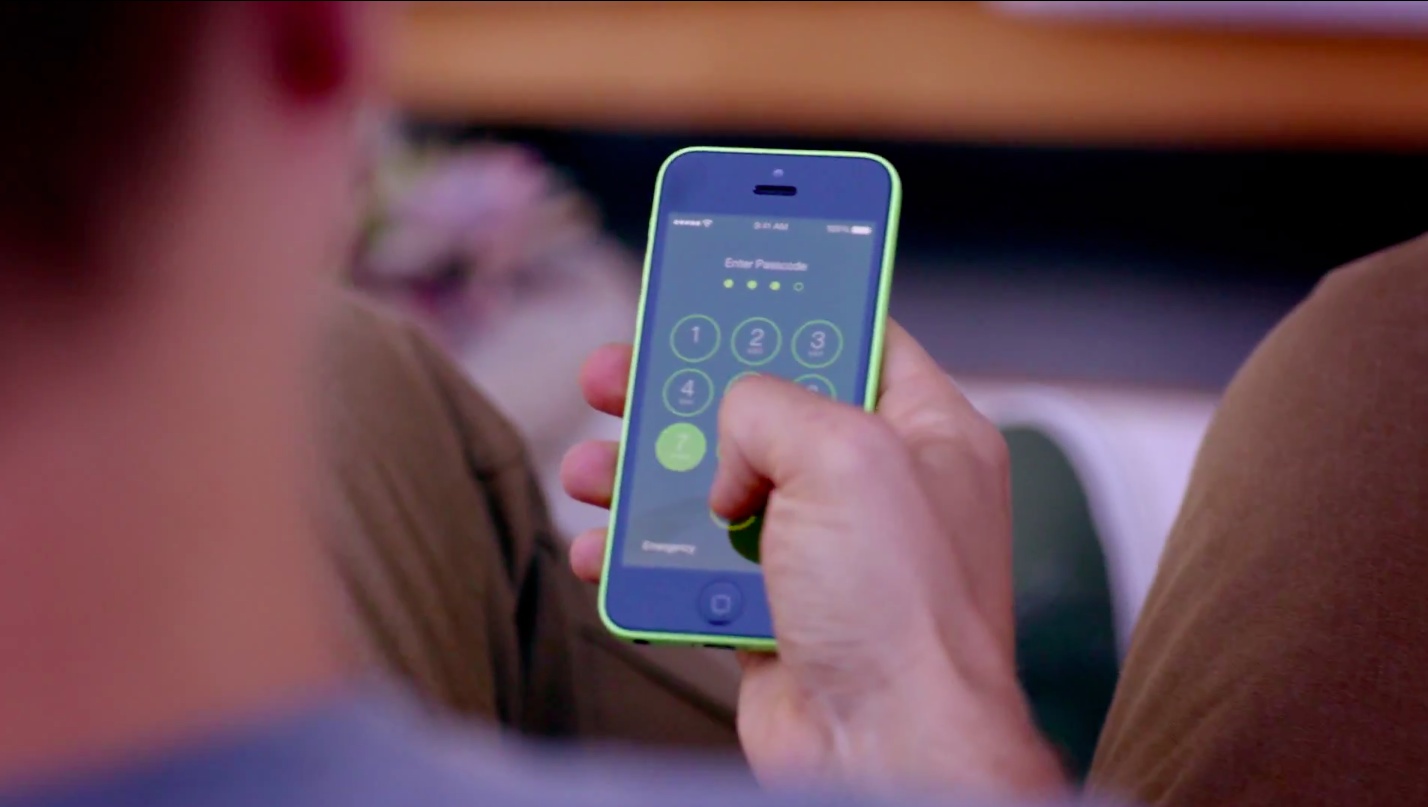 FBI Director James Comey said on Thursday that the agency paid more to break into the San Bernardino shooter’s iPhone than he’ll make in the remaining 7+ years of his tenure. Reuters crunched the numbers, and that suggests that the FBI paid more than $1.3 million for the hack.

That seems like a lot of money for a tool that doesn’t work on the iPhone 5s or newer, but  speaking at the Aspen Security Forum in London today, the Director said that he believes it was worth it. And of course the FBI will be able to use the tool in other case involving older iPhones.

For those who haven’t been following the story, the FBI won a court order to force Apple to help them unlock an iPhone 5c belonging to one of the shooters of last year’s San Bernardino attacks. Apple refused the order, sparking a high profile debate on encryption and user privacy.

In March, the FBI announced that it had broken into the phone and withdrew its case against Apple. It’s believed that the Bureau received help from the Israeli-based firm Cellebrite, and based on Comey’s comments today, the bounty is among the highest ever publicized for hacking.