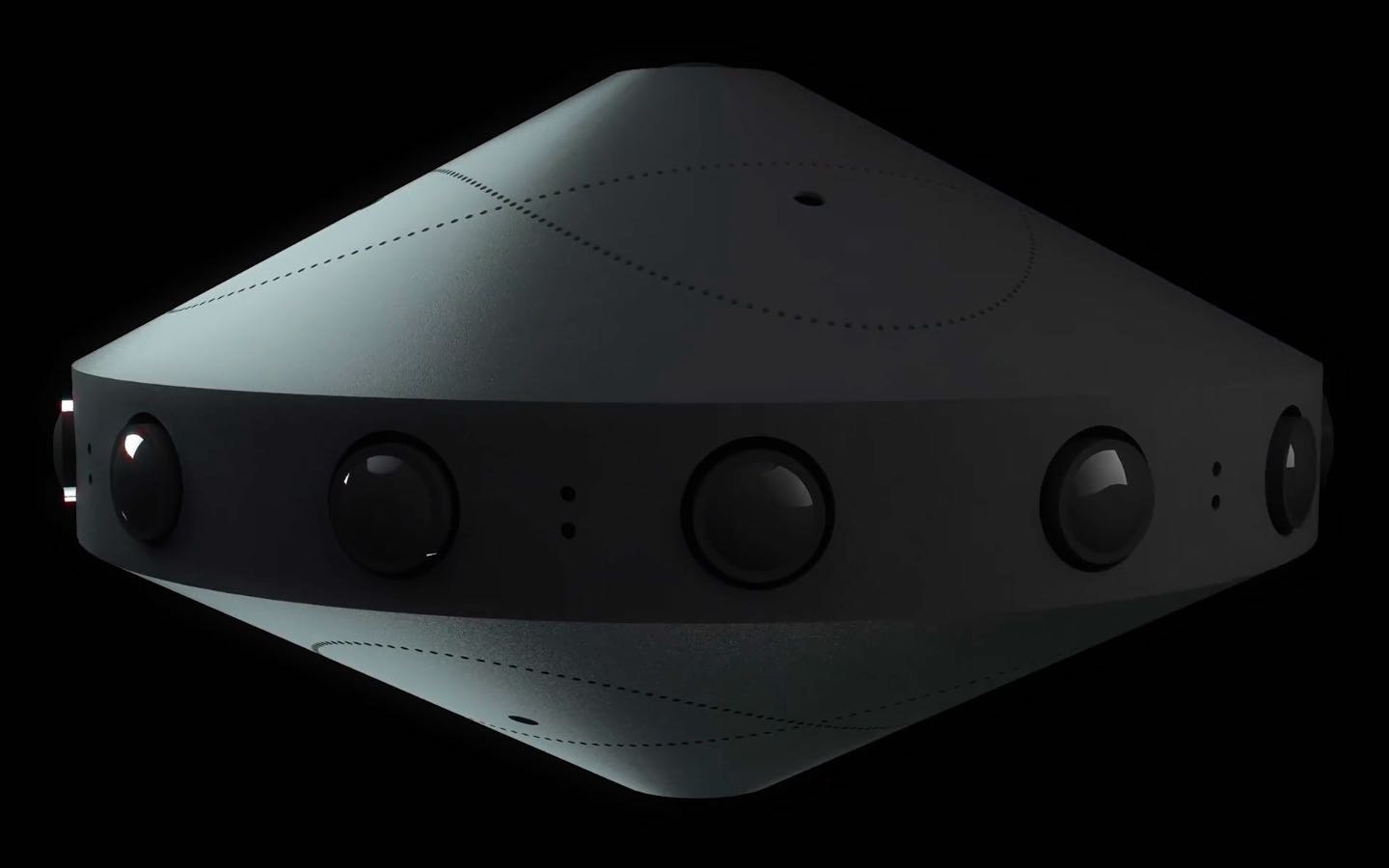 At its annual developers conference, the F8, which kicked off yesterday, the social networking giant Facebook announced an open-source spherical camera rig design which can shoot 360-degree video in 3D. Dubbed the Facebook Surround 360, the design consists of as many as fourteen wide-angle cameras bolted onto the horizontal ring.

There’s also a fish-eye camera on top and two on the bottom for a total of seventeen cameras that are synced with a global shutter mechanism. The accompanying software stitches the individual videos together into one seamless 360-degree footage.

According to Facebook, its video-stitching code is the most efficient offering in the industry and will be released to GitHub this summer. Facebook, as you know, bought the virtually reality headset maker Oculus VR last year and recently added support for 360-degree videos to the News Feed and mobile Facebook apps. 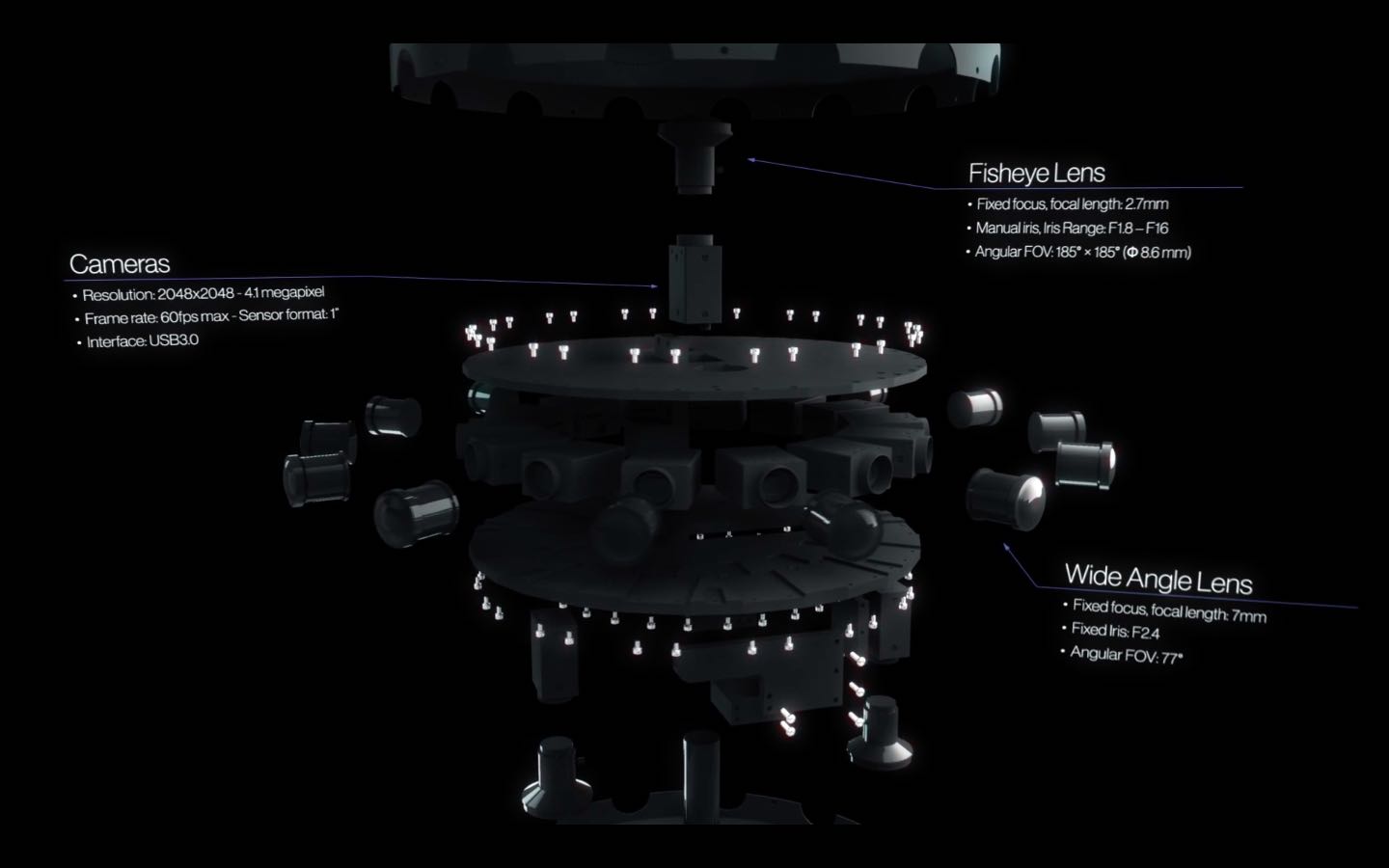 The camera, which can be accessed from a web interface, won’t be actively marketed by Facebook: it’s a reference design meant to help developers and manufacturers build their own Surround 360 projects using off-the-shelf parts.

“Connecting through virtual reality is an amazing, immersive experience, and we want to do our part to make sure more people have a chance to experience it in the future,” says the company. 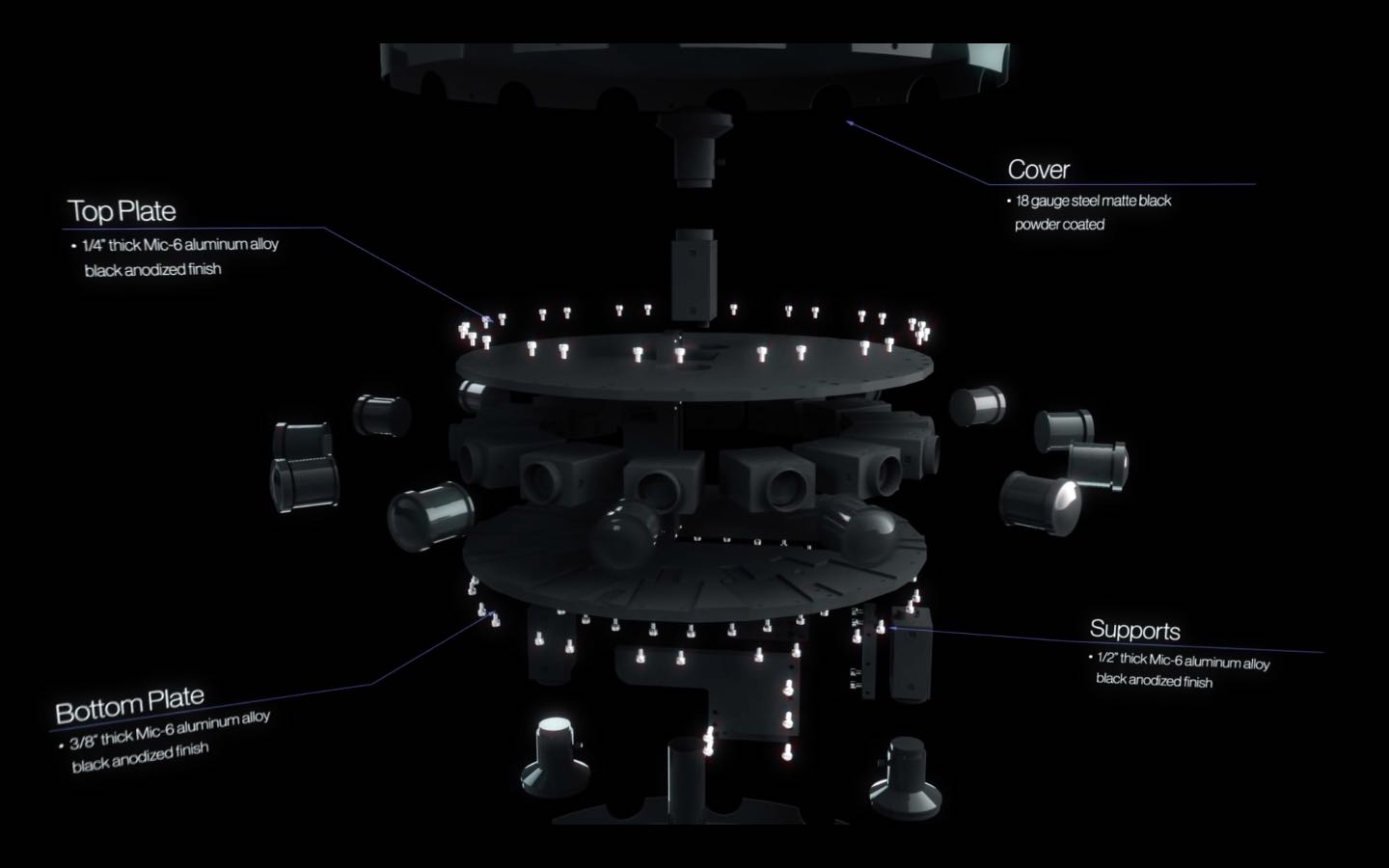 With this new camera system, Facebook says it wants to give content creators, developers, filmmakers and other professionals the tool to help drive the adoption of virtual-reality-style video.

Other major news from yesterday’s event include Messenger officially becoming a new software platform with the announcement of customer service chat bots and Live Chat APIs and Facebook doubling down on live video by opening up the Live Video APIs to developers to let them write apps which support broadcasting live on Facebook.

Other newsworthy announcements include the Account Kit, a feature for logging into apps with just a phone number or email address, the Profile Expression Kit for building apps for creating Facebook profile videos, a new format for sharing quotes on Facebook, the Save button for websites to make it easy for visitors to save interesting articles, products, videos, and more from around the web into their Saved folder on Facebook, to name but a few.

To learn more, visit facebook360.fb.com, where you can check out 360-degree videos yourself in Mozilla’s Firefox or Google’s Chrome browser (360 videos on Facebook aren’t viewable on Safari or Internet Explorer).