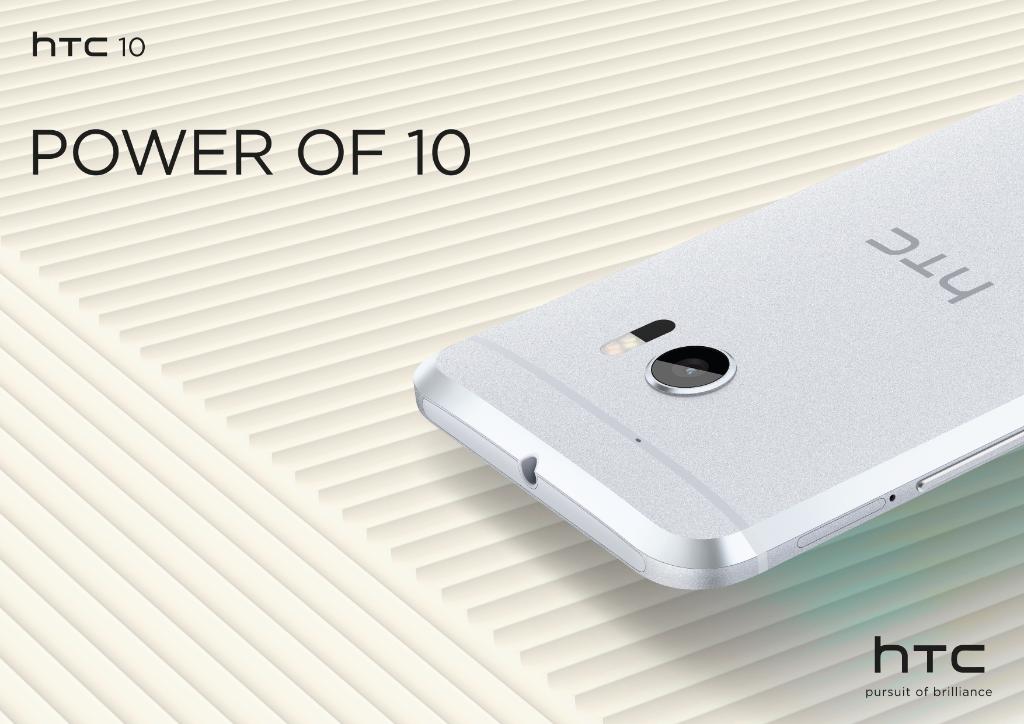 HTC’s latest flagship smartphone, the 10, supports Apple’s AirPlay right out of the box. Celebrating the tenth year since the Taiwanese handset maker’s been making smartphones, the new HTC 10 was unveiled this morning and is the world’s first Android device with built-in native support for Apple’s wireless media streaming technology.

Owners of the new phone can swipe with three fingers up anywhere on the screen to bring up HTC’s Connect overlay, which allows them to choose AirPlay as their streaming destination for photos, music and videos.

While Android devices have long had the ability to support AirPlay with third-party apps, HTC’s deep integration of AirPlay support lets owners of the device stream their media to a big screen TV through the Apple TV without a dedicated app.

By the way, number ten means “perfection,” “totality”, “power” and “freedom” according to HTC. Here’s Chialin Chang, HTC’s President of Smartphone and Connected Devices Business, discussing the features of the device.

HTC’s new device sports chamfered edges, optical image stabilization on both the front and rear-facing camera, personal audio profiles, rapid charging technology and other perks. It has a 5.2-inch display and a 3,000 mAh battery, uses a USB-C port and is driven by Qualcomm’s Snapdragon 820 processor with four gigabytes of RAM.

The HTC 10 is available to pre-order today from HTC.com. The contract-free device starts at $699 and will begin shipping next month. To learn more about this phone, check out the official website.