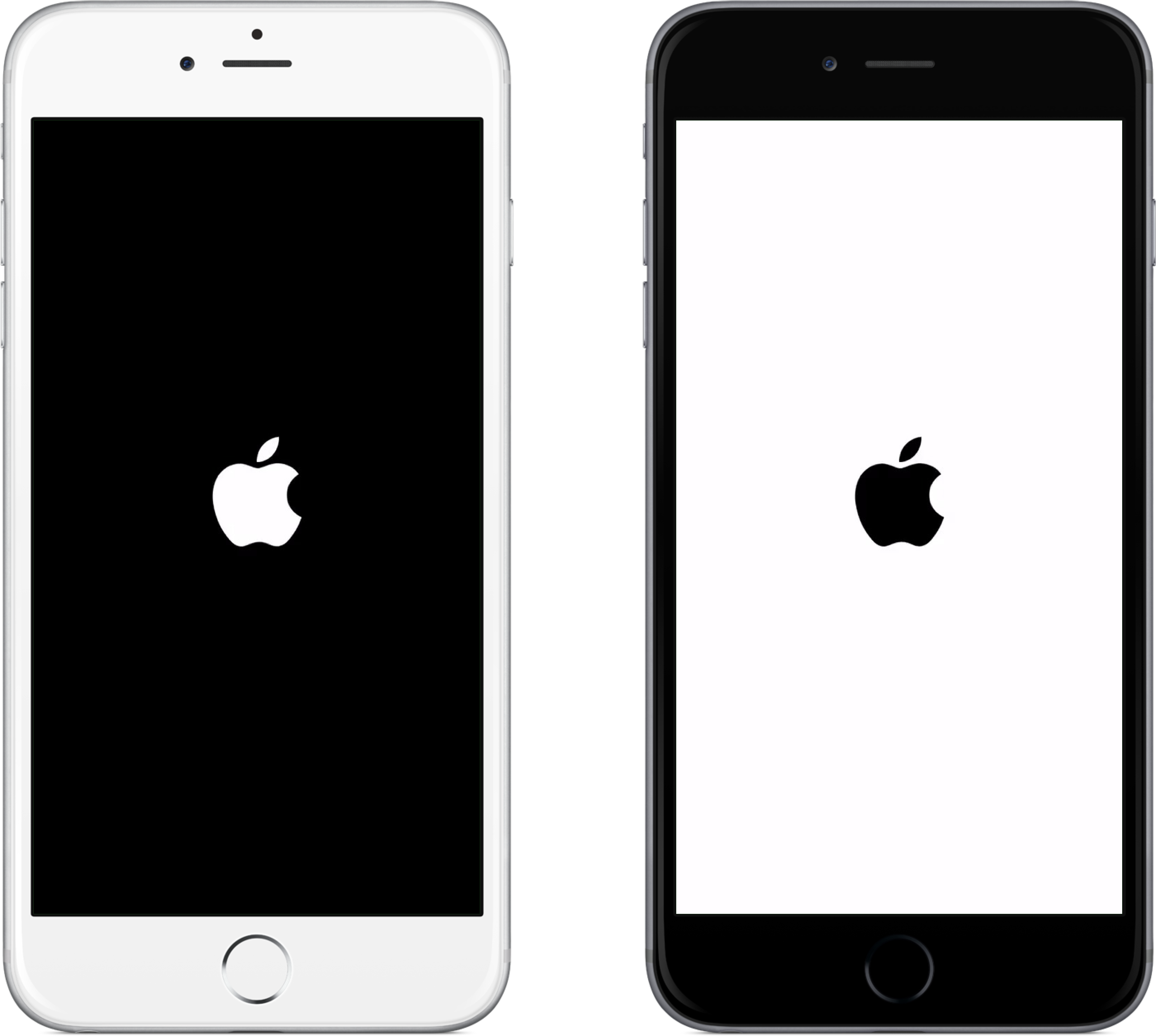 Although some people may like the small variance Apple has given their devices, others may like to have the option to switch it up for themselves.

For those people, a new jailbreak tweak called InvertRespring will invert the respring and reboot screen’s background and Apple logo colors to their opposites, and is now available for free in Cydia.

InvertRespring is a tweak that is going to switch those up, so that you see this for your reboot and respring screens instead:

Inverting the colors takes some getting used to, but it will make the display pop whenever you respring or reboot your device. It’s worth noting that this is purely a cosmetic effect, having no actual impact on the performance of the device or its features.

The tweak offers a nice solution for those looking to switch things up, but it’s not really the first tweak to let you change the color of your respring screen. Another tweak called Boot Logo Customizer lets you go much more in-depth with colorization options for this screen, but it’s worth noting that you have to pay $1.00 for that tweak, while InvertRespring is a completely free download.

Because this is a cosmetic effect, that means it’s subjective to the opinions of everyone who uses their devices differently, and minimalists are going to care far less about changing how something looks than keeping the number of jailbreak tweaks on their devices to a minimum.

I’d like to point out that the tweak’s effects are immediate when respringing your device, but when you first reboot your device, you’ll see the original colors your device came with from the factory, and then shortly after, they’ll change to the inverted colors mid-reboot. Frankly, you’ll see the respring screen far more often than the reboot screen, so this most likely won’t cause much friction for the tweak’s users.

InvertRespring, which is a free download from Cydia’s BigBoss repository, is a rather nice way to switch things up in a minimalistic way on your jailbroken iOS devices.

The developer notes that the tweak works on iOS 9.0 and later, and there aren’t any options to configure for the tweak; just install it and enjoy it as it was meant to be!

Also read: How to add a progress bar to the respring screen on jailbroken iOS devices

What are your thoughts on InvertRespring? Share in the comments!