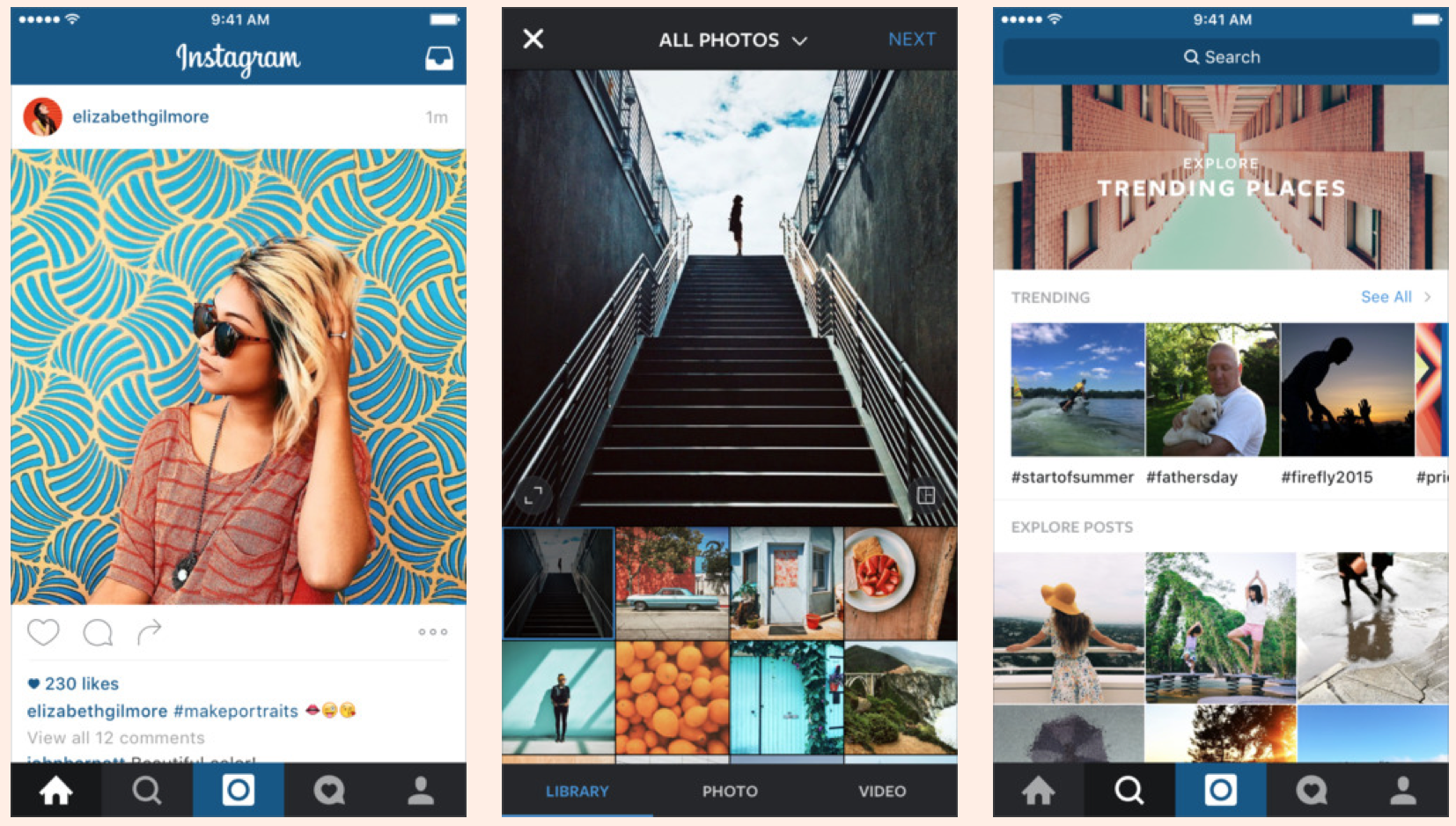 Instagram announced on Tuesday that it plans to change the way that it orders posts in user feeds. Instead of showing photos and videos in the order that they were uploaded, the social network is going to implement an algorithm to surface the most relevant content.

Obviously, Facebook has been doing this for years with News Feeds, and Twitter recently launched a similar feature for Timelines. The concept is that users are being pushed so much information on a daily basis, that they need someone to sift through the noise for them.

You may be surprised to learn that people miss on average 70 percent of their feeds. As Instagram has grown, it’s become harder to keep up with all the photos and videos people share. This means you often don’t see the posts you might care about the most.

To improve your experience, your feed will soon be ordered to show the moments we believe you will care about the most.

The order of photos and videos in your feed will be based on the likelihood you’ll be interested in the content, your relationship with the person posting and the timeliness of the post. As we begin, we’re focusing on optimizing the order — all the posts will still be there, just in a different order.

An example of how this will work is that if you follow your favorite musician, and they share a video from last night’s concert, it will be at the top of your feed when you open Instagram the next morning. Same goes if your best friend shares a photo of their brand new puppy.

Instagram does not mention whether it plans to make this an optional feature, as Twitter has done, or if it will be a mandatory change. It does, however, say that it intends to “get this right and listen to feedback along the way.” Expect to see the changes in the coming months.