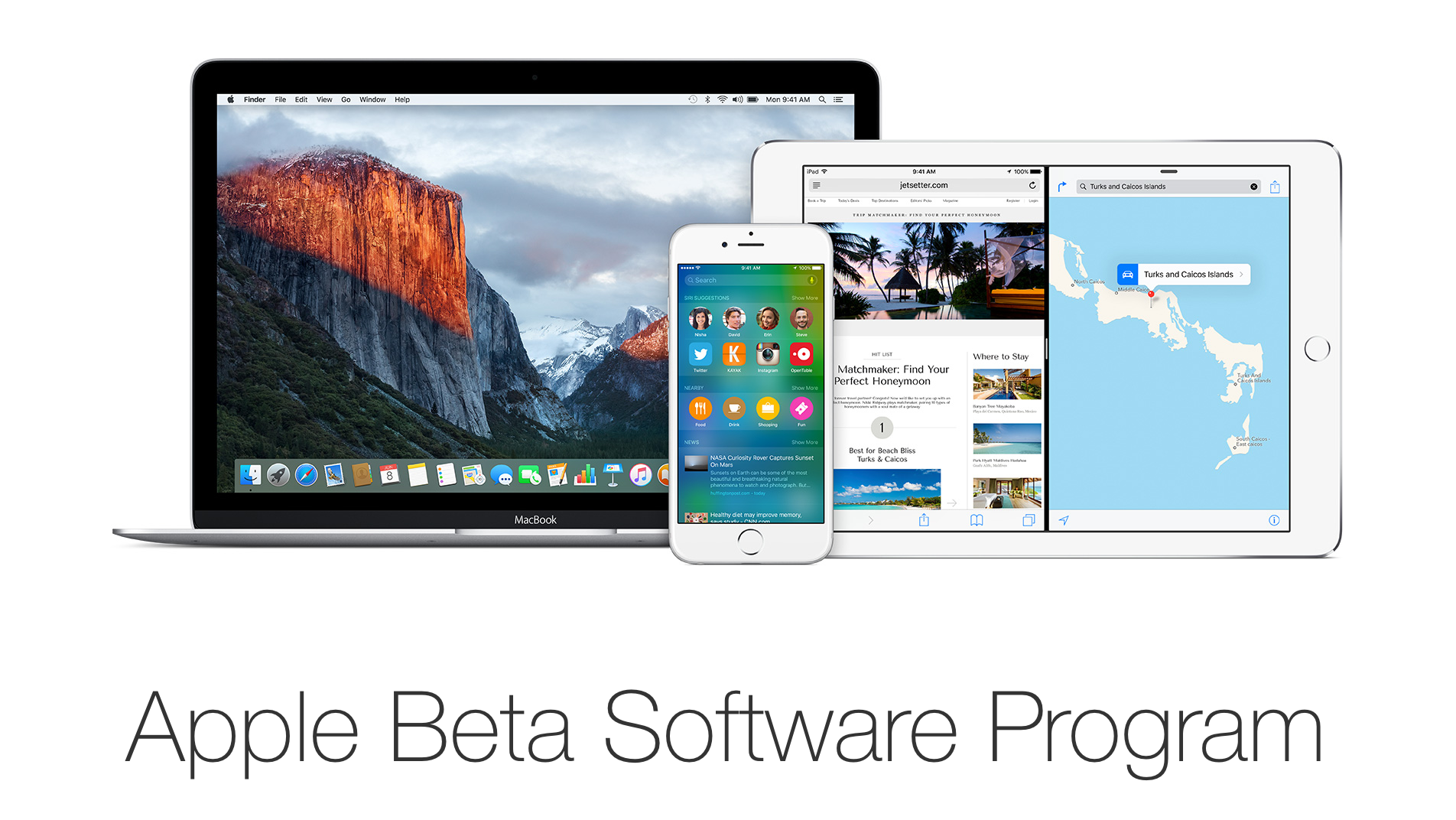 Many people sign up with Apple’s public Beta Software Program because they want to be able to install Apple’s latest updates, just like developers can, so they can have the cool new features on their Macs and iOS devices before everyone else does.

These public beta releases are great for not only users, but also for Apple. They benefit users because it helps familiarize them with changes before they go public. They benefit Apple because it gives the company a larger testing pool to help squash bugs that could otherwise go unnoticed by a smaller testing pool.

If you’ve just become bored of betas, or want to go back to just using stable Apple software releases, then you’ve come to the right place. In this tutorial, we’ll show you how to unenroll in the Apple Beta Software Program.

If you’ve decided to go back to being a regular iOS and OS X user, and you don’t need to install betas anymore, then it’s easy to unenroll your iOS device or Mac from the public beta program and Apple explains how in an online support document. We’ll show you how to do both step by step below.

If you’re interested in unenrolling your Mac from the Apple Beta Software Program, then you must first have a Mac that has been enrolled in the program already. If you do, then there are some steps to take to unenroll your Mac from the program so you will stop being alerted when new beta releases are available.

If you installed a new OS X beta, you will need to restore your Mac to a previous Time Machine backup of OS X before updating to a beta release to unenroll from Apple’s Beta Software Program. Alternatively, you can install a completely fresh install of a public OS X release.

If you have not yet installed any beta software on your Mac, then unenrolling is more easily done with the following steps:

1) Launch the System Preferences app on your Mac and visit the App Store preferences pane. 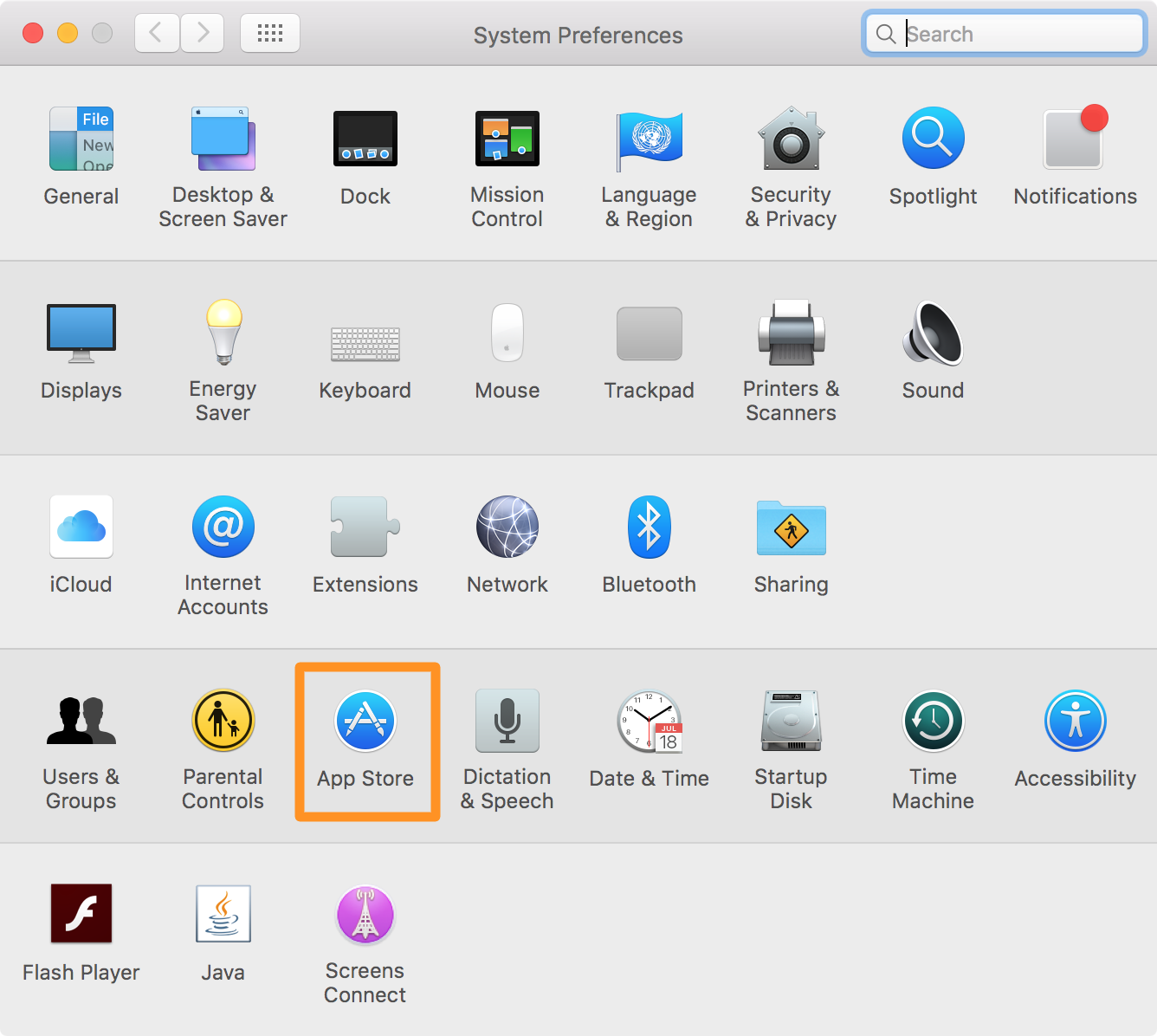 2) From the App Store preferences pane, click on the Change button that appears to the right of the “Your computer is set to receive beta software updates” text. 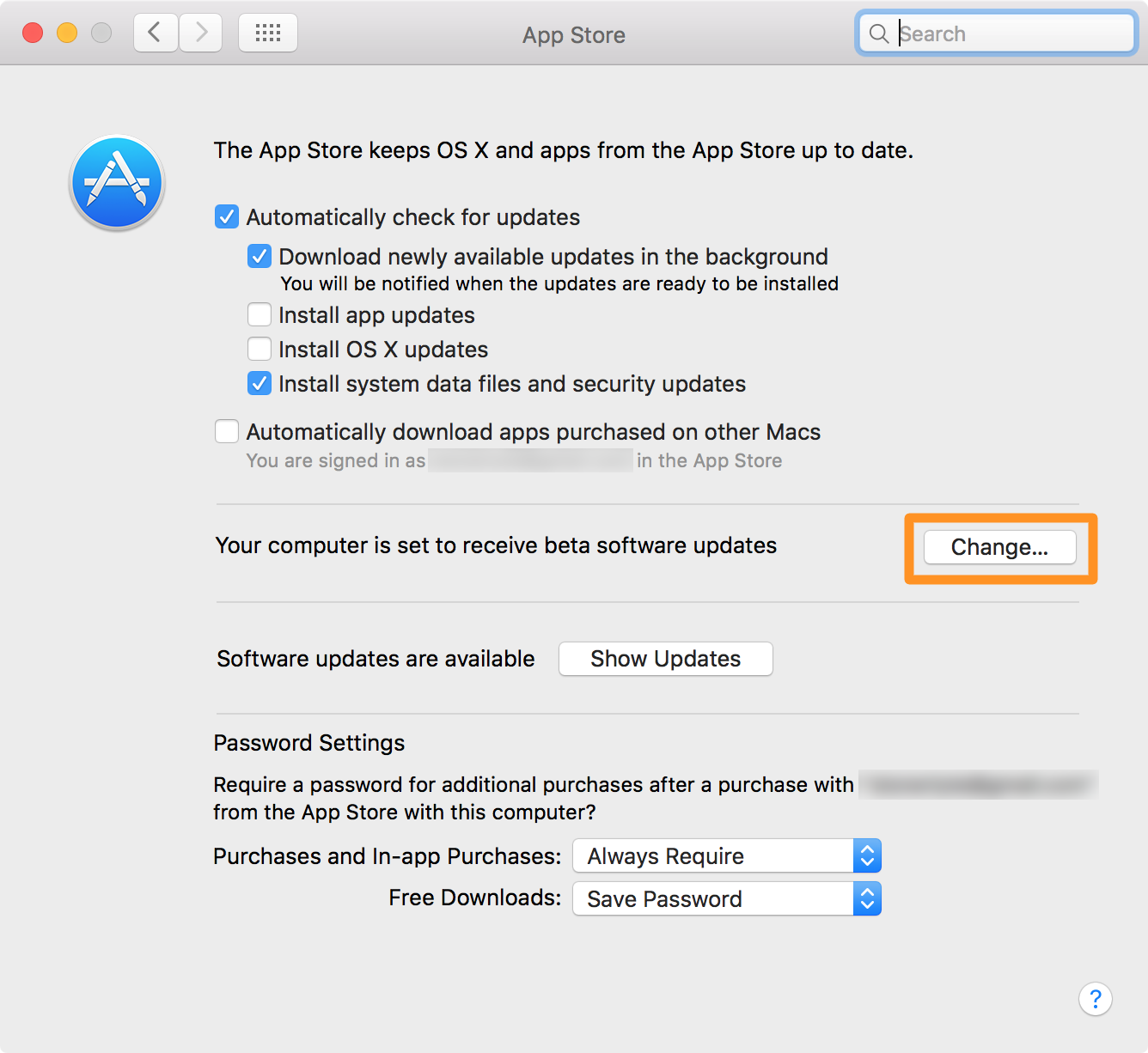 3) From the pop-up, click on the blue Do Not Show Beta Software Updates button and this will unenroll your Mac from the Apple Beta Software Program. 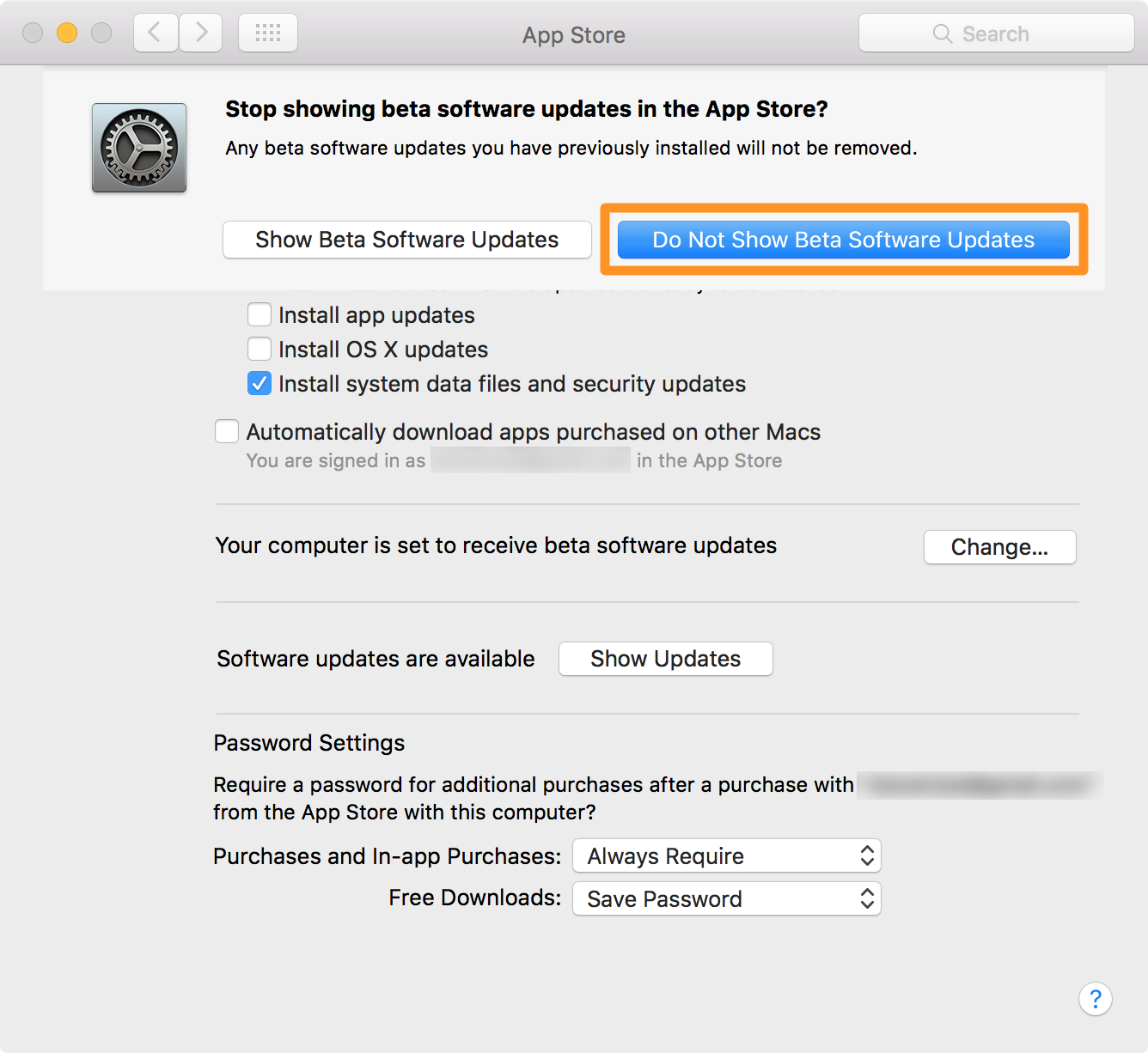 4) Quit and re-launch the Settings app, then go to the App Store preferences pane again, and the “Your computer is set to receive beta software updates” text should now be gone. If it is, then congratulations, you’ve just unenrolled your Mac from the Apple Beta Software Program! 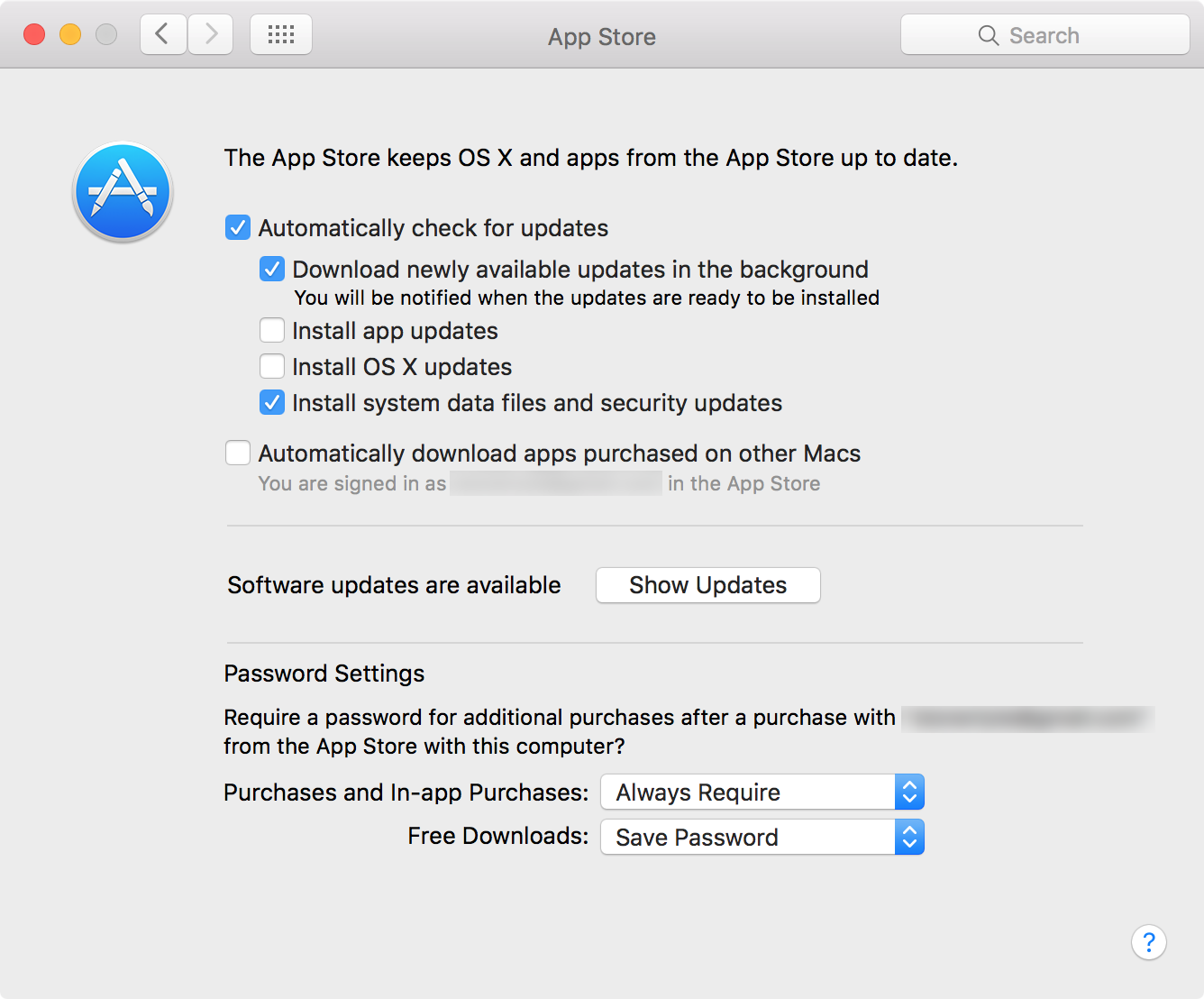 That’s all there is to it for the Mac, but you can also do this on your iOS devices to stop receiving beta updates on your iPhone, iPod touch, or iPad too.

Just like on your Mac, you may get bored with using betas on your iOS devices. Maybe you feel patient enough to wait until an iOS release is stable and can be released to the public, and that’s fine.

Nevertheless, these are the steps to take to unenroll your iOS device from the Apple Beta Software Program:

1) Power off your iOS device by pressing and holding your power button and sliding the power off slider.

2) Plug your USB sync cable into a computer while iTunes is open.

3) Press and hold the Home button on your iOS device and continue holding it as you plug the cable into your device to connect it to your computer.

5) iTunes will alert you that your iOS device is in recovery mode and must be restored.

Although betas seem cool in theory, they’re still relatively buggy and sometimes this is enough to make people want to back out and go back to public firmware releases.

Are you an Apple Beta Software Program participant? Share in the comments below.