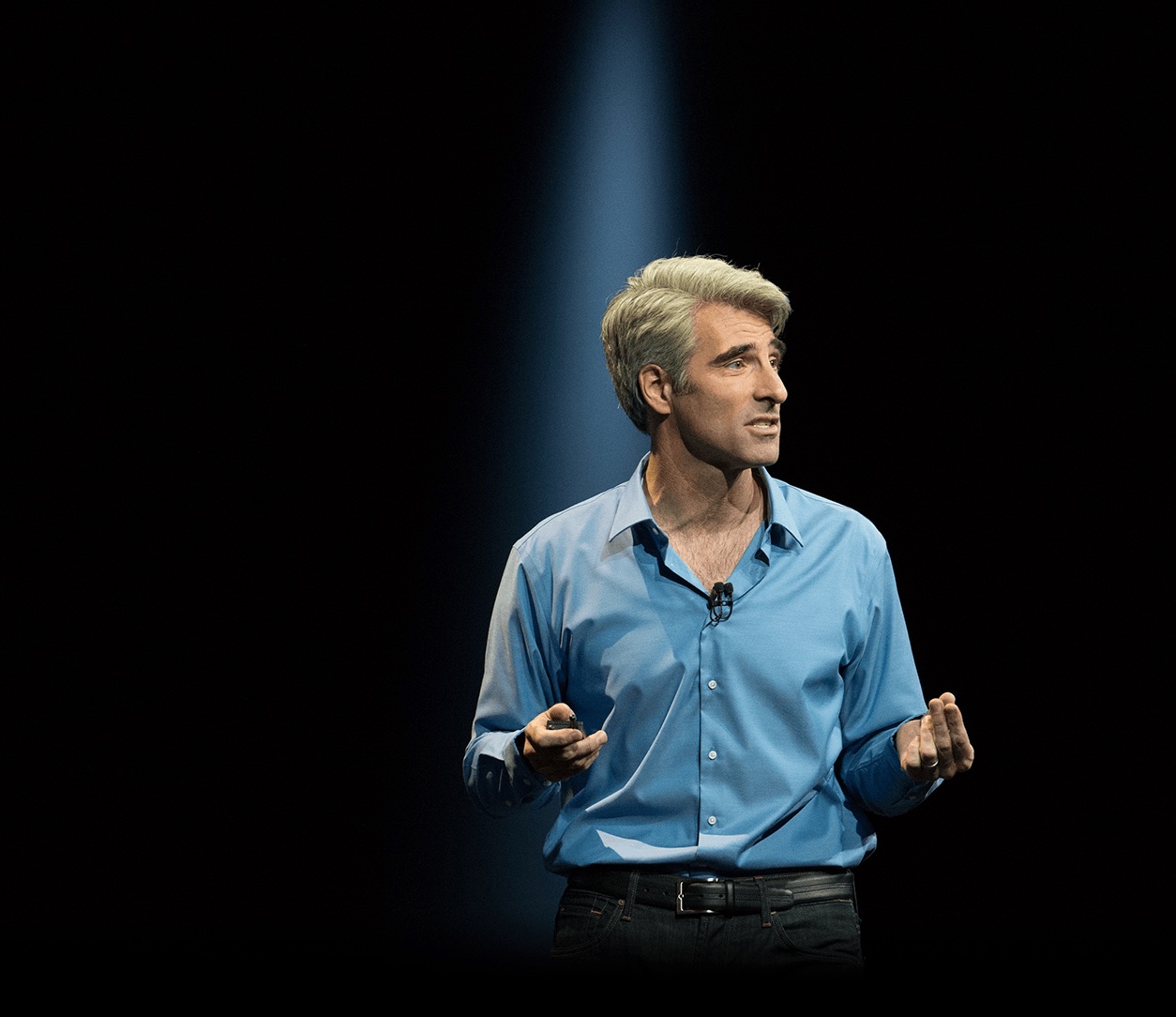 Craig Federighi, Apple’s Senior Vice President of Software Engineering who oversees the development of iOS, OS X and Apple’s common operating system engineering team, has written an op-ed piece in The Washington Post in which he reiterates Apple’s position that the FBI’s demand that Apple create a version of iOS with decreased security would be “a serious mistake,” saying the FBI wants to “turn back the clock to a less-secure time”.

“In just the past 18 months, hackers have repeatedly breached the defenses of retail chains, banks and even the federal government, making off with the credit card information, Social Security numbers and fingerprint records of millions of people,” he wrote.

But that’s “just the tip of the iceberg,” because the real danger are our smartphones that are on us all the time and hold a treasure trove of personal information like our texts, banking, photos, places we’ve been, our contacts, things we post online and so forth.

Federighi went on to argue that the nation’s vital infrastructure becomes more vulnerable when individual devices get hacked. “Criminals and terrorists who want to infiltrate systems and disrupt sensitive networks may start their attacks through access to just one person’s smartphone,” he said.

The encryption, he wrote, is of utmost importance to keep our data safe and that’s why it’s “so disappointing” that the FBI, Justice Department and others in law enforcement want to force Apple to “turn back the clock to a less-secure time and less-secure technologies.”

“They have suggested that the safeguards of iOS 7 were good enough and that we should simply go back to the security standards of 2013,” the executive wrote. Federighi acknowledges that the security of iOS 7, “while cutting-edge at the time, has since been breached by hackers.”

“What’s worse, some of their methods have been productized and are now available for sale to attackers who are less skilled but often more malicious,” he cautioned, referring to IP boxes that can brute-force their way into any iOS 7 device protected with a four-digit passcode within about half an hour.

Federighi sums it up nicely:

Security is an endless race—one that you can lead but never decisively win. Yesterday’s best defenses cannot fend off the attacks of today or tomorrow.

Software innovations of the future will depend on the foundation of strong device security. We cannot afford to fall behind those who would exploit technology in order to cause chaos. To slow our pace, or reverse our progress, puts everyone at risk.

The whole op-ed article is a very interesting read so save it for later if you don’t have the time to read through the whole thing right now.

“I still don’t know what made them change their minds and decide to actually design a system that made them not able to aid the police,” he told The Daily News “You are actually providing aid to the kidnappers, robbers and murderers.”

“Right now Cy Vance, the Manhattan district attorney, has 175 iPhones stacked up in his office that are subject to search warrants, issued by judges, involved in crimes,” he said.