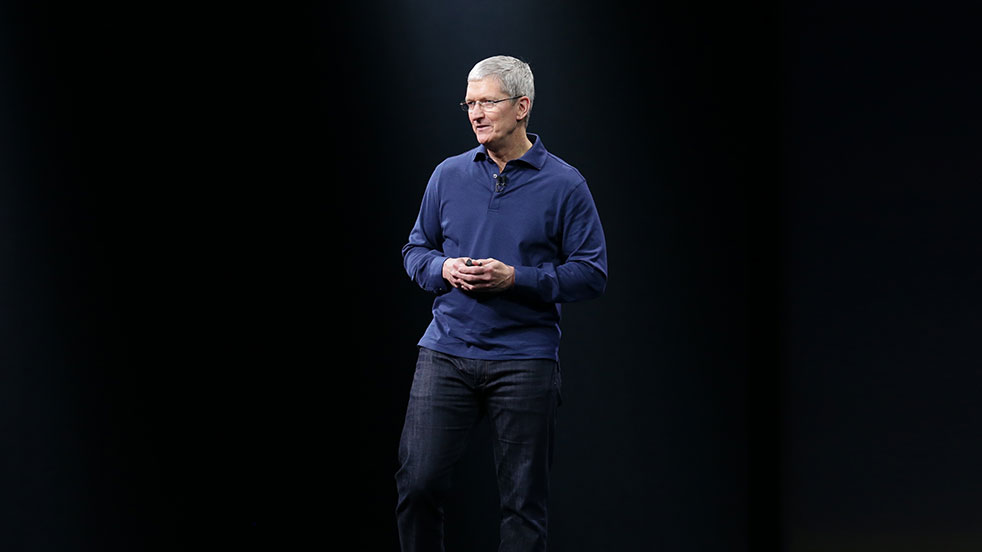 Kara Swisher of Re/code shot down the March 18 date for an Apple media event which was originally reported by Mark Gurman of 9to5Mac. According to Swisher, Apple’s next product event is going to be held during the week of March 21, not on March 15.

Gurman originally claimed the event would be held on March 15, a Tuesday, ahead of the iPhone SE and iPad Air 3 launch on Friday, March 18.

“Or to put it another way, it’s not going to be on March 15, the time frame that other outlets previously reported,” she wrote, citing several sources familiar with the plans.

Swisher noted that it wasn’t immediately clear whether the media event was moved or if this was the same timing as Apple had always planned. John Paczkowski of BuzzFeed confirmed Re/code’s report, confirming with his sources that Apple has shifted the date of the event.

“Sources say the event will be a smaller affair than Apple’s last one, which was held at Bill Graham Civic Auditorium in San Francisco. Presumably that means it will occur at Apple’s Town Hall in Cupertino, the company’s preferred location for announcements like these,” he wrote.

Holding the iPhone SE media event during the week of March 21 would match up nicely with the beginning of the Spring, which starts on March 20, 2016.

The Korean outlet KG News (Google Translate) first reported about the media event being pushed back a week to Tuesday, March 22, as AppleInsider originally reported.

“Apple allegedly have sent notifications to leave the schedule available from the 21 to 23, making us guess that the event will occur a week after the original known date,” the Korean outlet wrote.