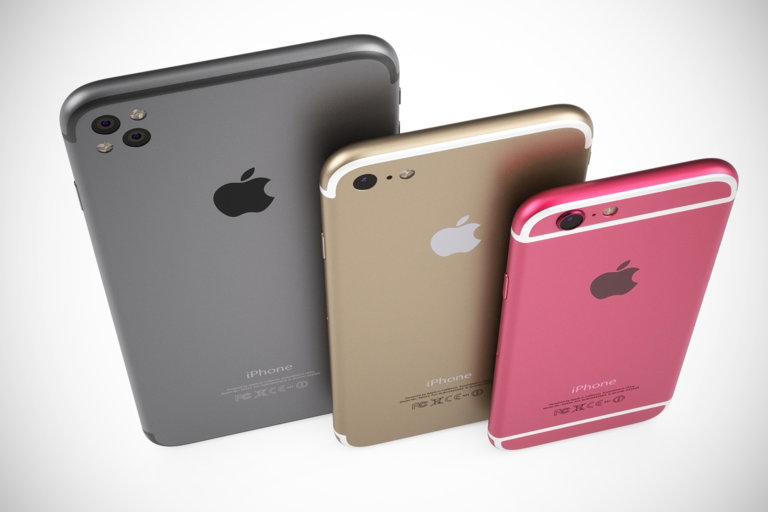 Forget about the rumored ‘iPhone 5SE’ name that has been floating around for weeks now, it seems that Apple will call its upcoming four-inch iPhone refresh an ‘iPhone SE,’ according to 9to5Mac’s reliable Mark Gurman (we called it, actually). If true, the planned name change will mark the first iPhone upgrade without a number in its name.

The iPhone SE is expected to replace the existing iPhone 5s and will take its price points, claim Gurman’s unnamed sources. These sources also say that “the dropping of the ‘5’ from the name simplifies the iPhone lineup as bringing back an iPhone ‘5’ variant amid the iPhone ‘6’ lifecycle could potentially confuse customers,” reads the report.

9to5Mac said back in January that Apple was going to refer to the upcoming four-inch iPhone refresh, internally codenamed “N69,” as an ‘iPhone 5se’ to signify that it’s a “special edition” or an “enhanced” version of the existing iPhone 5s.

“Dropping the number entirely fits with my theory that this phone is intended to remain on the market for 18-24 months,” wrote Gruber.

Be that as it may, the rumor-mill thinks the device will resemble the existing iPhone 5s aside from subtle design refinements such as slightly curved edges around the sides.

It should also pack in Apple’s latest A9 processor and the M9 motion co-processor which supports a tetherless ‘Hey Siri’ feature, in addition to NFC for Apple Pay,  and the camera system found in the previous-generation iPhone 6.

The device should come in the familiar gold, rose gold, silver and grey colorways and be provided in 16GB and 64GB capacities.

Does ‘iPhone SE’ sound right to you or does Apple’s marketing department need to rethink their product naming guidelines?