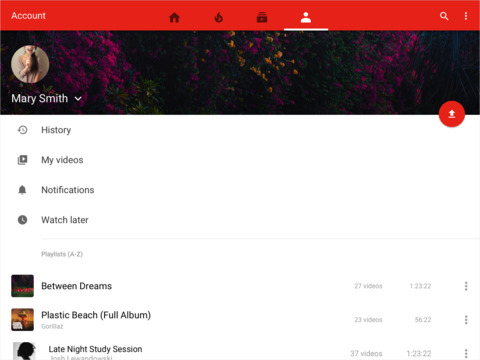 Google on Tuesday issued a small update to its YouTube client in the App Store, adding support for the iPad Pro’s 12.9-inch 2,732-by-2,048 pixel resolution screen, bringing the app’s version number to 11.0.6.

Unfortunately, advanced iPad-only features provided by iOS 9 are not yet supported in YouTube for iOS, namely the new Slide Over and Split View multitasking modes.

This edition of YouTube also fixed a bug that caused the keyboard to freeze while commenting and another one which caused the app to crash after adding a Google or YouTube account on iOS 7.

YouTube requires an iPhone, iPod touch or iPad with iOS 7.0 or later.