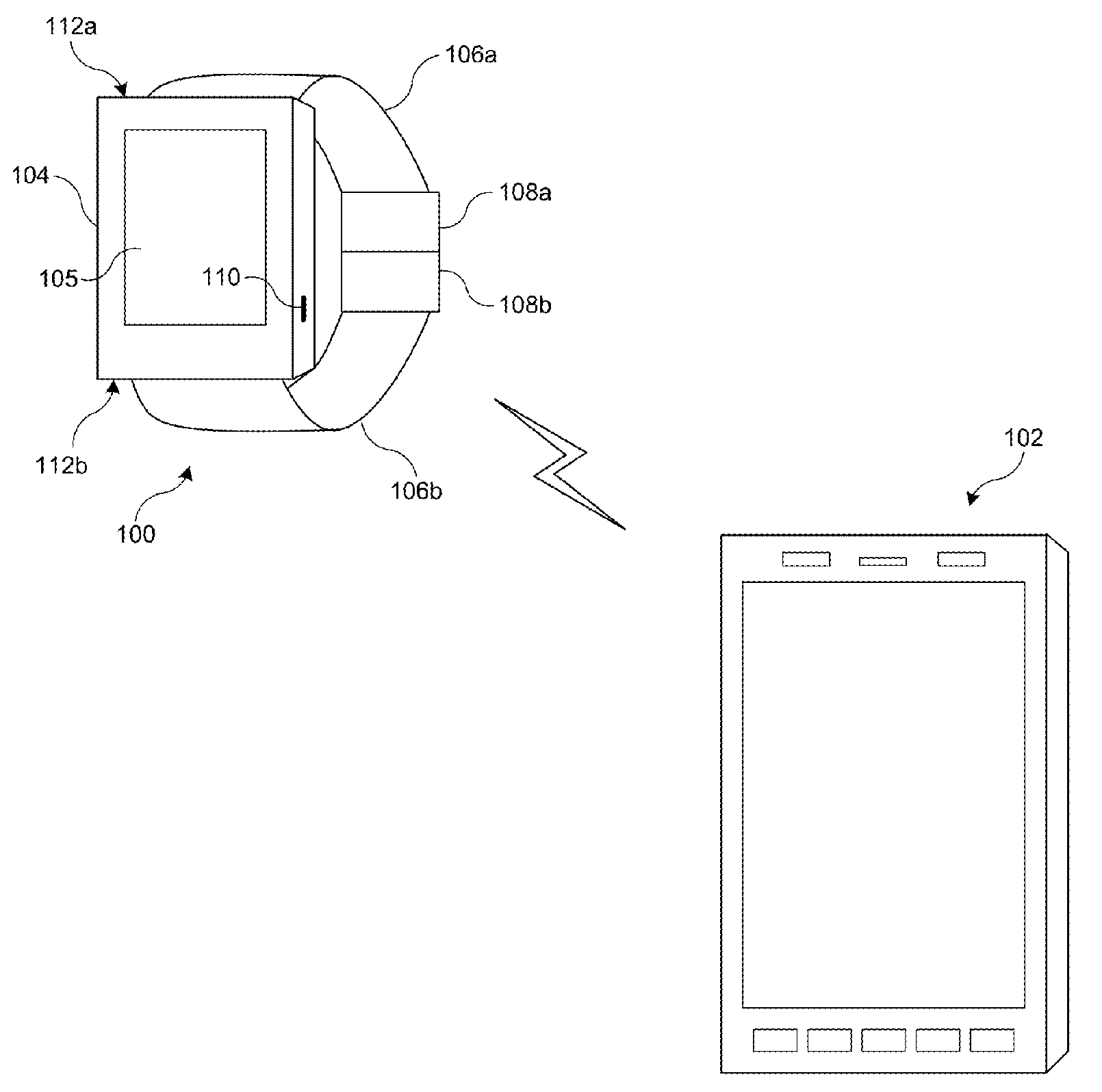 Apple has been researching software solutions that would tap into a user’s Apple Watch to intelligently adjust an iPhone’s alert volume on the fly, by monitoring and comparing ambient sound samples.

Filed for with the United States Patent & Trademark Office (USPTO) back in 2014 and published on Thursday, the patent application titled “Volume control for mobile device using a wireless device” outlines volume control adjustments by having a Watch’s built-in microphone sample an alert generated on an iPhone to “detect a distinct contribution corresponding to the audible alert.”

If the contribution is outside acceptable levels, the patent abstract explains, a wearable device can notify an iPhone to adjust its alert volume or other alert characteristics.

By comparing an alert sound recorded by a wearable device against a stored reference signal based on ambient noise samples, a sound threshold analysis algorithm would determine precise volume adjustments.

Having an Apple Watch record ambient sounds is a smart idea, argues Apple, as the device is likely to be relatively exposed to the ambient air while it is being worn. 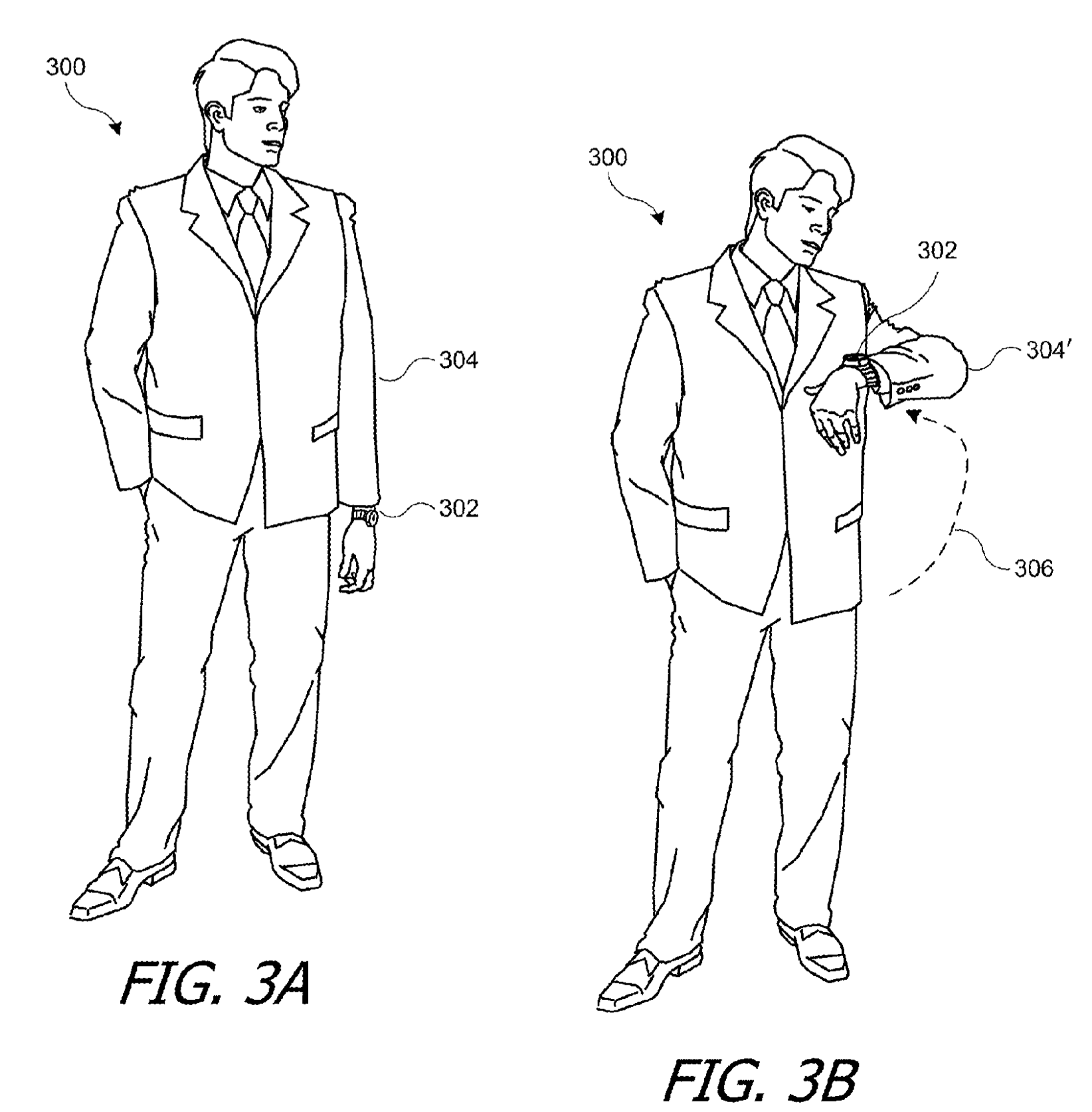 The ability to automatically adjust iPhone alert volume should make users’ lives easier in noisy environments when the default volume level setting may be too low, or by lowering the volume or completely silencing alerts in quiet situations.