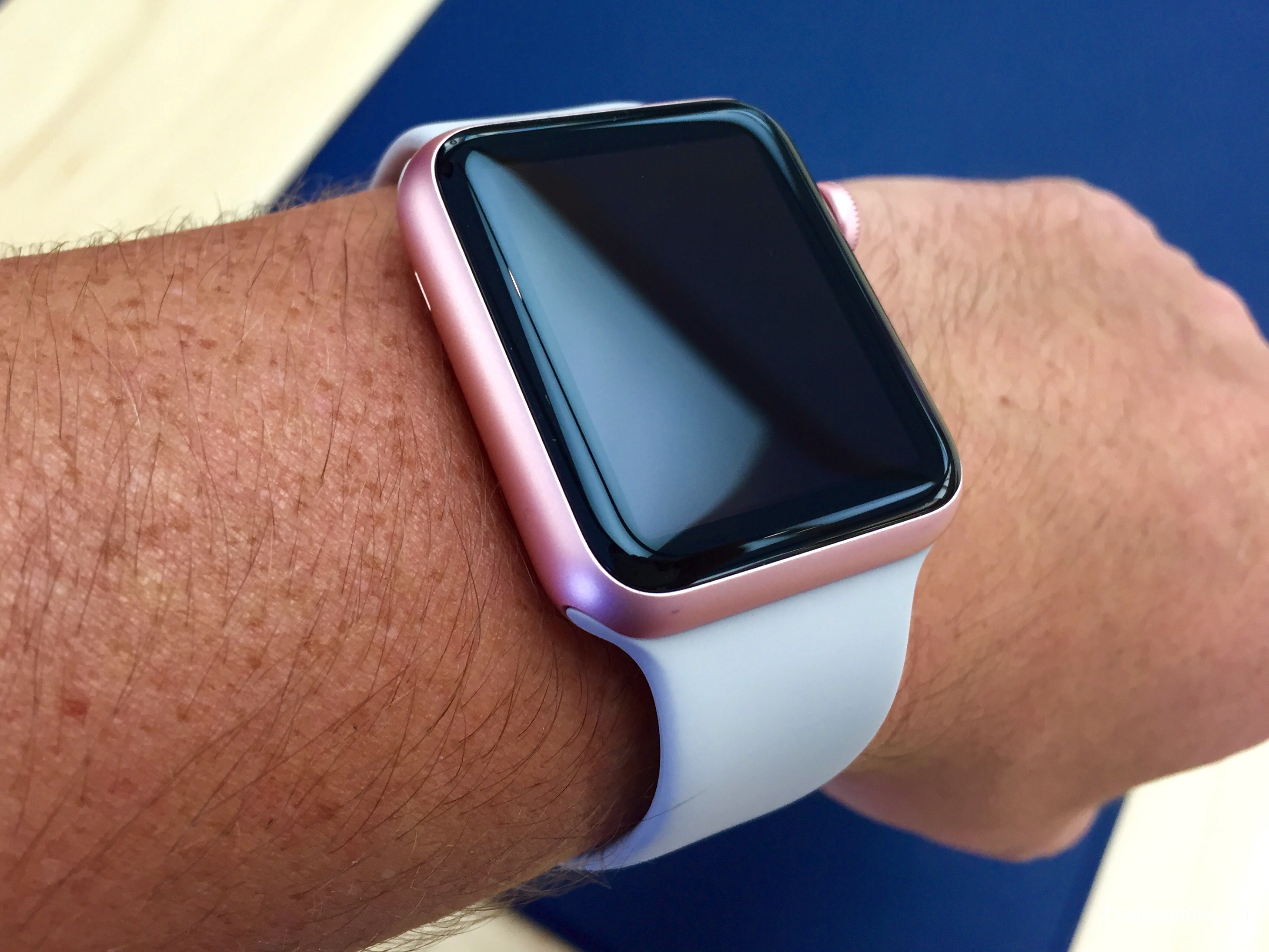 Apple analyst Gene Munster—the guy who has been predicting a full-on television set with a shiny Apple logo on it for well over five years before admitting he was terribly wrong—is back!

In a note to clients, a copy of which was obtained by Business Insider, the Piper Jaffray analyst is calling for an ‘S-upgrade’ to the Apple Watch this Spring.

In sticking to its annual upgrade cycle Apple will now make an S-version of the wrist-worn device, reasons Munster. If he’s right, that would constitute borrowing a page from the iPhone’s book.

As you know, iPhones recycle same design with so-called S-upgrades that focus on hardware advanced every other year. This Spring, Munster posits, the Apple Watch will receive refreshed internals like faster chips, packed inside enclosures unchanged from existing watches.

“Expect more of an ‘S’ version with similar design, upgraded components including processor, battery and new band styles,” wrote Munster. According to the note, the device is “unlikely to have a wireless radio,” which would allow the Apple Watch to function on its own when decoupled from its paired iPhone.

For what it’s worth, 9to5Mac’s reliable Mark Gurman said this morning that Apple will hold a media event on March 15 which will serve as a launchpad for a third-generation iPad Air, an ‘iPhone 5se’ and some new Apple Watch band options, but he’s not expecting a new Apple Watch hardware until September.

I’m not really sure if I should make anything out of Munster’s report or not, but I really want to hear your take on Munster’s analyst report.