For anyone that isn’t much of a fan of the App Switcher Apple introduced in iOS 7 and later, a new free jailbreak tweak in Cydia’s BigBoss repository called VintageSwitcher is taking things all the way back to iOS 6 with a simplified look and feel and a familiar user interface.

Back to the good old days, with a modern touch

Before Apple introduced the card switcher in iOS 7 and later, iOS 6 and earlier had a very simple App Switcher that showed only the app icons at the bottom of the screen. VintageSwitcher brings this style back to modern versions of iOS, showing just the app icons and not previews of the apps themselves.

VintageSwitcher takes on a modern look and feel – blurring is used to fill the background of the screen when the App Switcher is open, and a solid dark background is used instead of Apple’s iOS 6 linen background.

VintageSwitcher opens just like the default App Switcher – pressing twice on the Home button or using any Activator action can open the interface of all your recently-used apps. 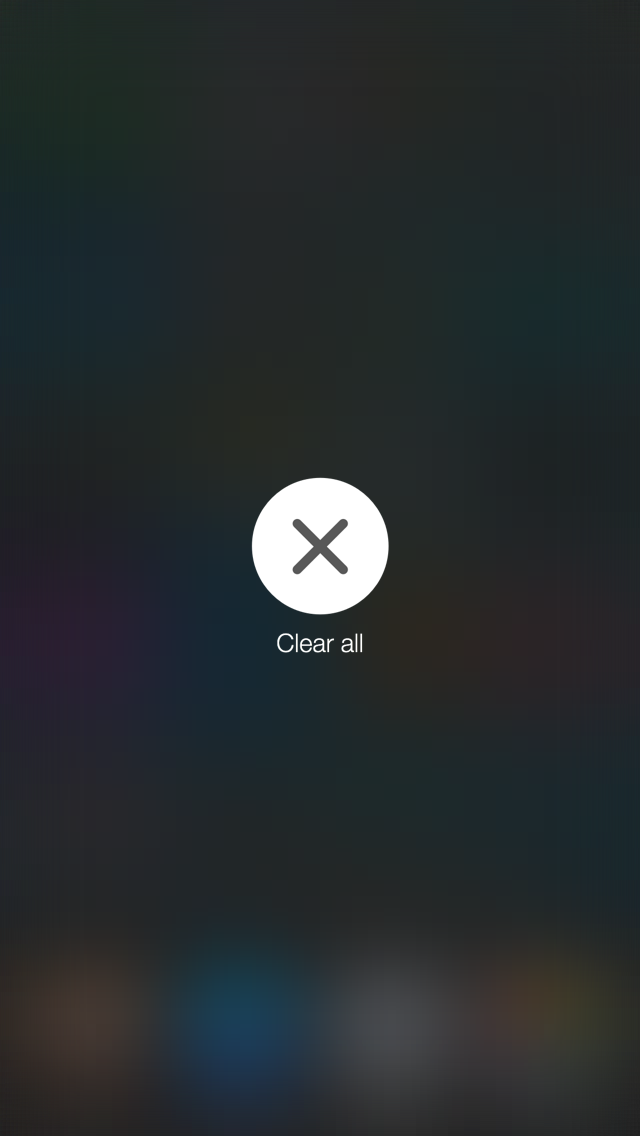 Closing all your apps at one time isn’t something you should do often because it’s just a waste of system resources and you’ll use more of your battery reloading apps than you will leaving them loaded in the system’s memory. On the other hand, if you’re experiencing issues with any of your apps, you might try this method to troubleshoot and reload an app to see if it solves the problem.

Configuring the tweak for your needs

Back when iOS 6 was the modern operating system for Apple’s mobile devices, it seemed like everyone was so excited for a game-changing App Switcher experience, and that’s why jailbreak tweaks like Auxo shined. Having those app previews in the App Switcher felt like a must-have, and now with iOS 7 and later, Apple has taken some time to give users what they’ve been asking for in the App Switcher for so long.

VintageSwitcher definitely feels like a step backwards from this perspective, but for anyone who feels nostalgia for the classic App Switcher, VintageSwitcher packs everything you’re used to into a compact interface with a simple feature set with the additional bonus of having a “Clear All” function, which Apple never included.

I would definitely recommend trying VintageSwitcher if you’ve ever missed the days of iOS 6 and wanted to turn back time on your iPhone or iPad. As a free download in Cydia’s BigBoss repository, you’ve got nothing to lose if you choose to go back.

What are your thoughts on VintageSwitcher? Share in the comments below!