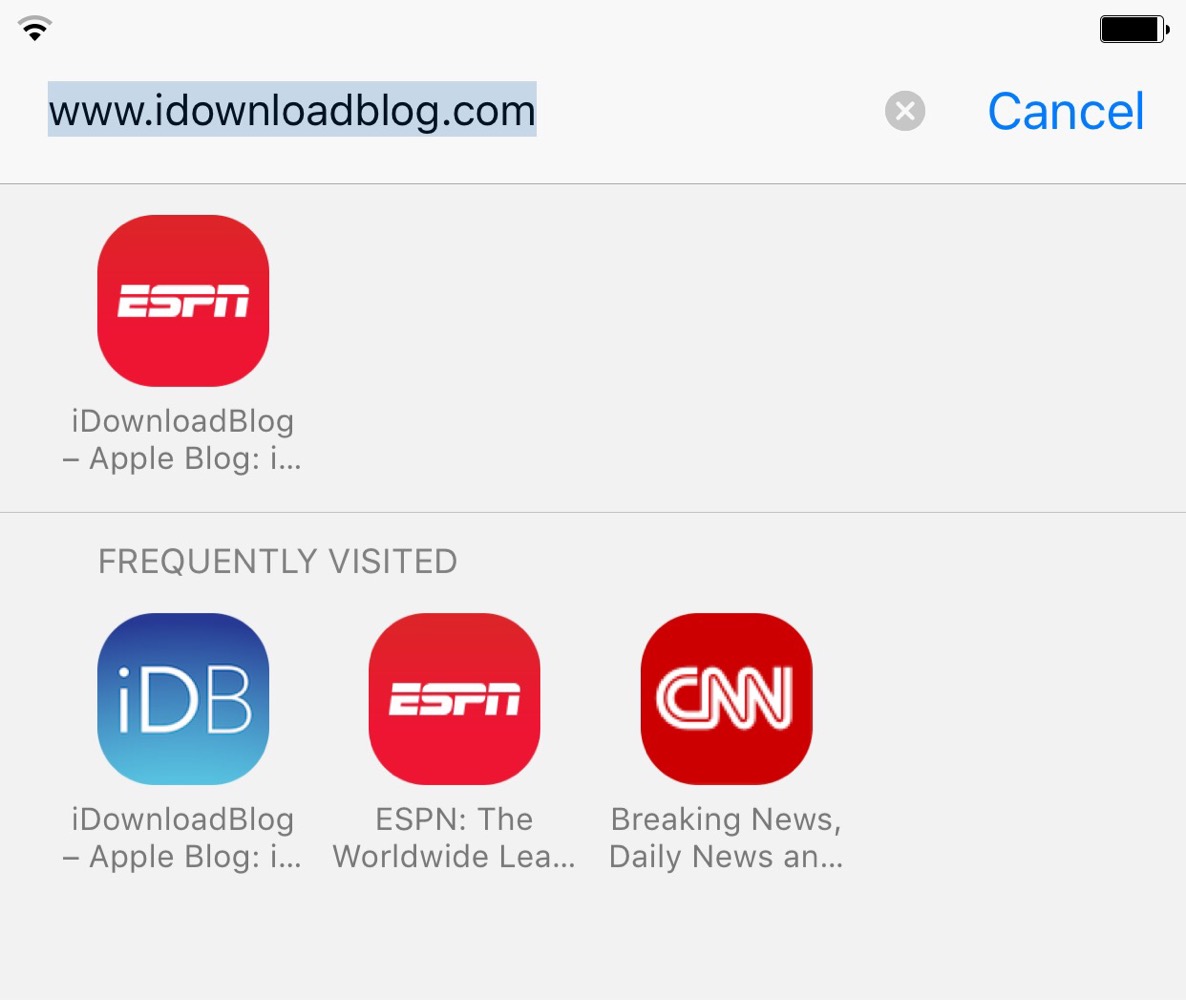 Developer Chikuwa has released several new jailbreak tweaks all squarely aimed at modifying the Safari experience. The first tweak of Chikuwa’s we covered was FirstEditBookmark. That’s a tweak that allows you to edit bookmarks URLs in Safari as you’re adding them.

The remaining three tweaks are more visually-oriented. As such, I thought that it would be appropriate to showcase all three in the post that follows.

The first tweak that I’d like to talk about is FlatSafariURL. This is a tweak that might sound weird when reading its description, but I ended up liking it a lot. FlatSafariURL flattens the address bar at the top of Safari, and makes the entire area of the address flat and white. It’s a tweak that totally gets rid of the traditional address box that we’re all familiar with in favor of a look that’s much cleaner. 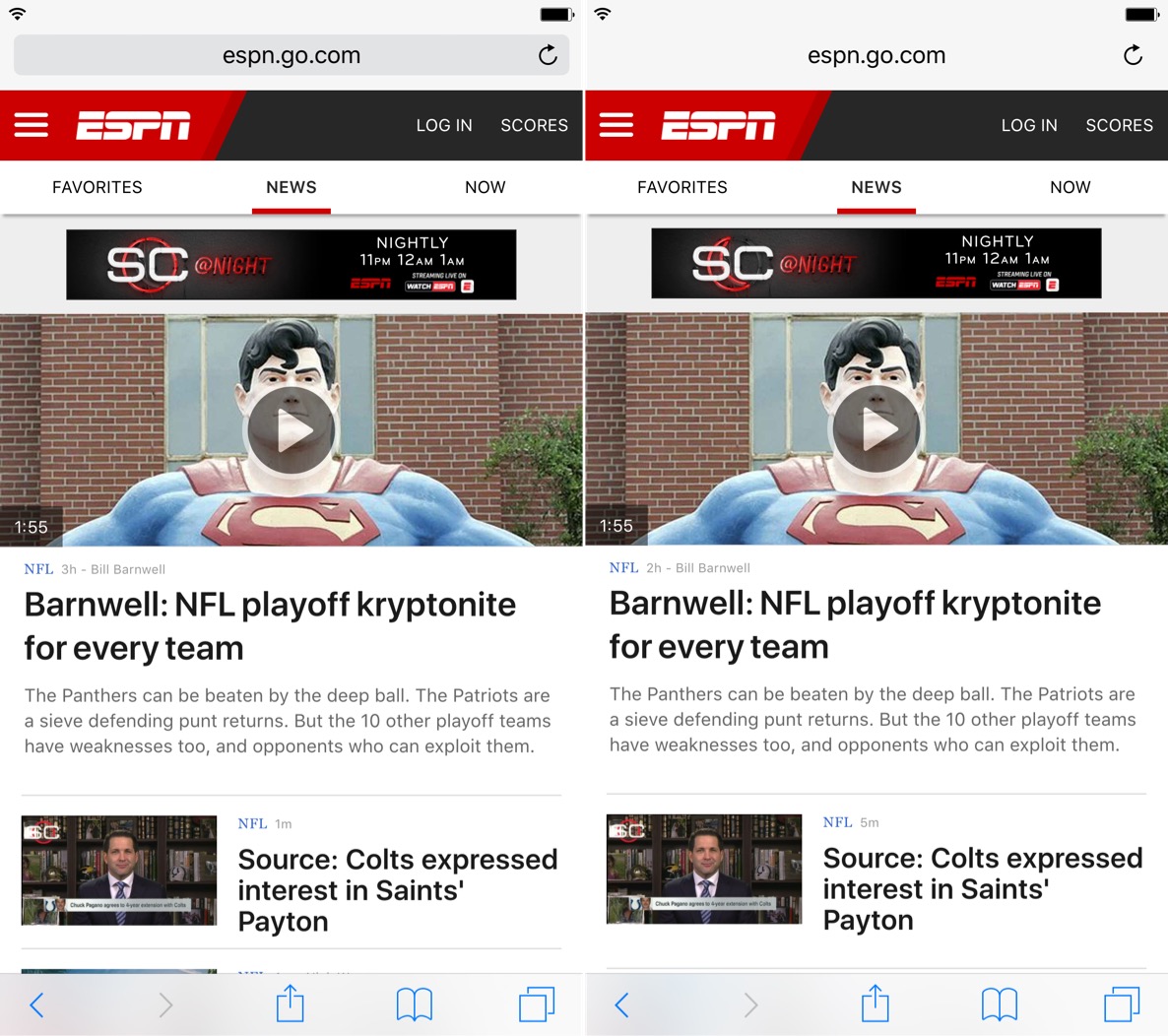 The results, in my opinion at least, speak for themselves. It’s a tweak that features no options or settings to configure, and I recommend it. Just look at the before and after picture above.

The next tweak is ColorSafariProgress. As you might imagine, this tweak lets you change the color of the progress indicator. This is accomplished via a simple preference panel in the stock settings app. 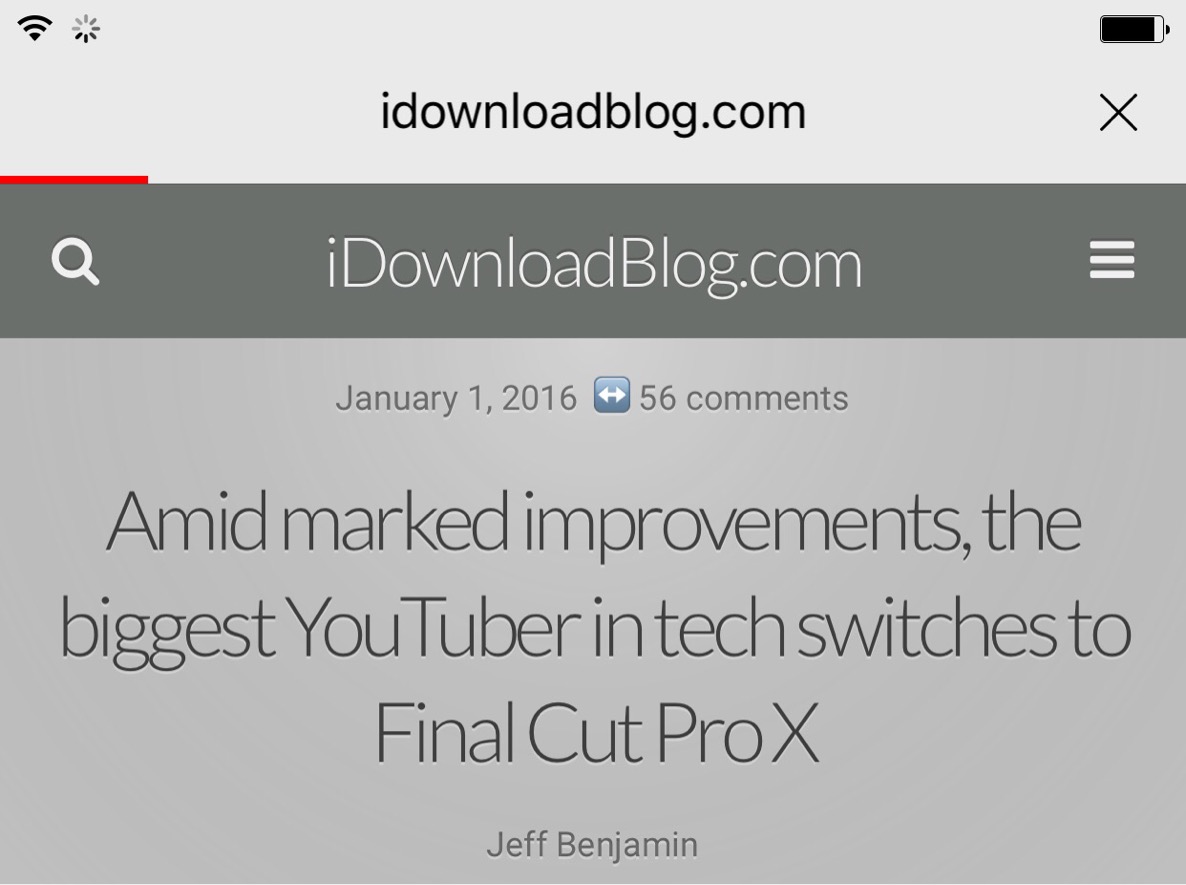 The last tweak that I tried is called CircleBookMark [image at top]. This changes the appearance of the bookmark icons that appear when you tap the address bar. Instead of square corners, users can change the corner radius in the tweak’s preferences to go with a more rounded look.

I recommend trying all three tweaks, but if you can only try one, try FlatSafariURL. I love the fresh and clean look that that tweak brings to the table. If you can, however, you should try all four of Chikuwa’s releases. They’re free, and they all work well from my experience.