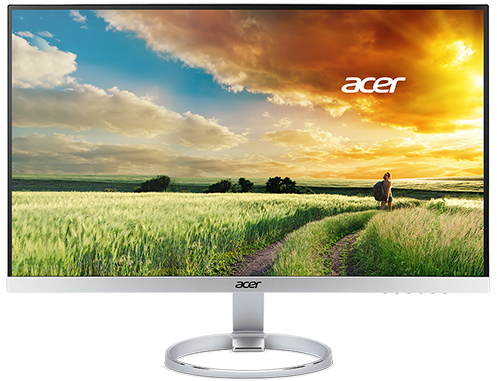 It looks like USB Type-C will be one of the big stories of CES 2016. The USB Type-C connector found on the 12″ MacBook makes it possible to transfer data and display content on a monitor, and at the same time provide power to the MacBook as well.

Having a USB Type-C equipped monitor basically allows said monitor to function as an all-encompassing docking station for the 12″ MacBook. With a single cable, you can provide data transfer, monitor connectivity, and power.

Today, Acer has announced a new line of monitors sporting the H7 series moniker. These monitors are among the first displays to sport USB Type-C connectivity, and when you think about the implications, it’s a very big deal for MacBook owners.

Acer is offering both a 25″ and a 27″ option for the monitors in the H7 series, and both sport 2560 x 1440 WQHD resolution. That resolution is on par with today’s Thunderbolt displays, but it’s well below the resolution of a 4K or 5K monitor. Along with USB Type-C, the monitors also feature a ZeroFrame design, diamond-cut and brushed-metal stand, and HDMI 2.0 connectivity.

If you’re a 12″ MacBook owner, things are about to get a lot more interesting when it comes to connectivity options. One of the big complaints with the 12″ MacBook is its lack of ports, which limits connectivity. If you’re in an office environment and have a monitor featuring USB Type-C, then the device’s lack of ports become much less of an issue.

Along with Acer, another player has stepped into the ring to offer a USB Type-C monitor option. Lenovo’ ThinkVision X24 Pro and ThinkVision X1 are two new monitors from the Chinese maker that will sport USB Type-C connectivity. The advantage of the X1 is that it’s a true 4K monitor, which makes the screen translate great from the MacBook’s Retina display. At 27″ it would have been better if it was a 5K offering instead of 4K, but I’m not complaining. 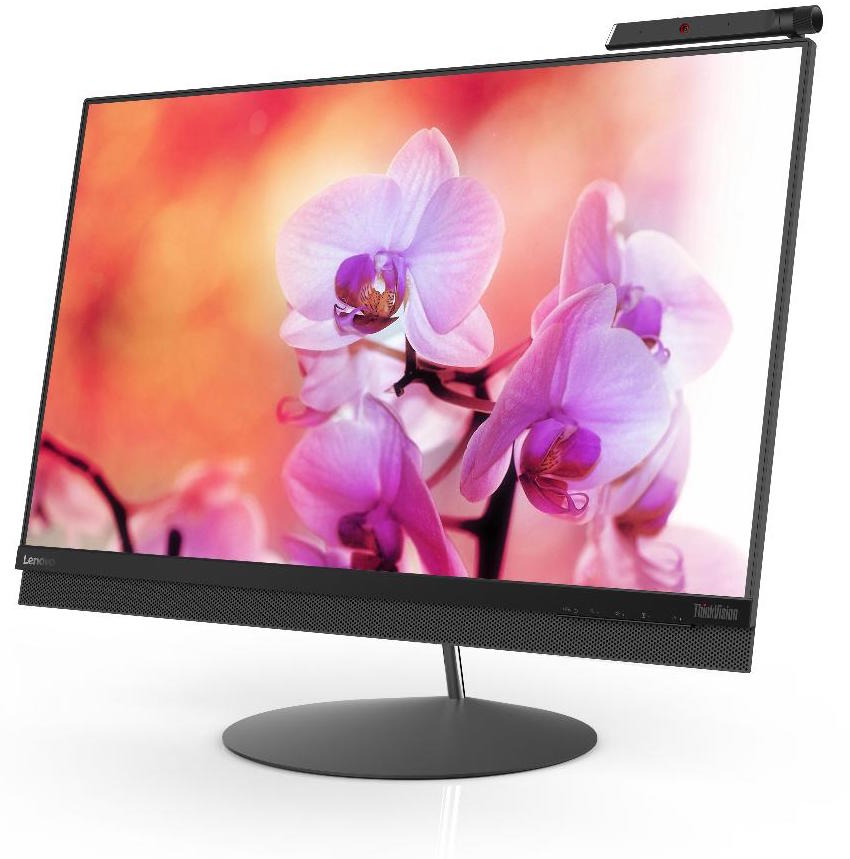 This is the start of an inevitable trend in the monitor industry, and if you’re a 12: MacBook owner, you should be truly excited. I’m hoping to get one or both of these monitors in the lab for review. The H7 series monitors should be available next month, so we don’t have that long to wait.