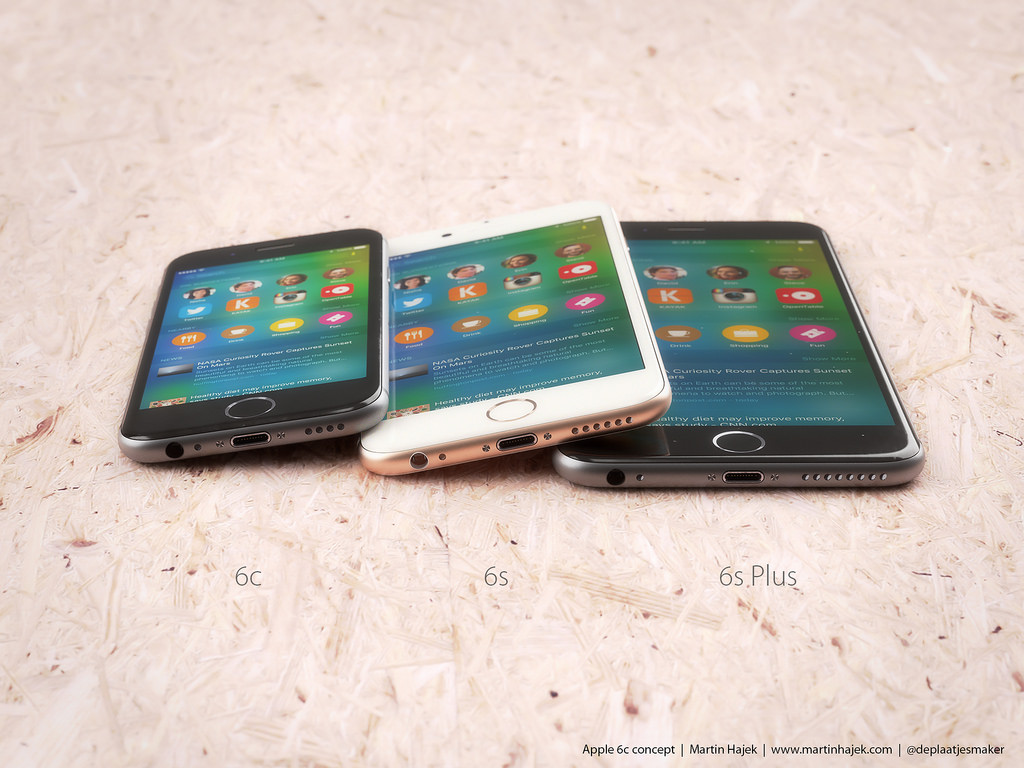 According to a report Tuesday published by Chinese publication MyDrivers and relayed by Gadgetz Arena, Apple’s rumored iPhone 6c will surprisingly run the in-house designed A9 system-on-a-chip that powers the iPhone 6s and iPhone 6s Plus and include two gigabytes of RAM for smooth multitasking—again, just like the current-generation iPhone models..

Citing unnamed sources at Foxconn, Apple’s manufacturing partner, the report states that the device will enter mass production in January for an early-2016 launch.

Though the iPhone 6c is said to feature the same four-inch 1,136-by-640-pixel resolution screen as the iPhone 5c and iPhone 5s, it will sport a number of internal improvements.

In addition to a faster processor with more RAM, the iPhone 6c is expected to include a larger 1,642mAh battery than the iPhone 5s, which has a 1,570mAh battery.

In adopting the iPhone 6 design language, the iPhone 6c is also said to use a full metal unibody design and adopt so-called 2.5D glass with the curved edges, not unlike that on the iPhone 6 and iPhone 6s.

Lastly, the report claims that the device will have an eight-megapixel camera, be available in the same three colors as the iPhone 5s—Space Grey, Gold and Silver—and feature Touch ID for fingerprint-based authentication.

It seems that the iPhone 6c is real: a leaked roadmap by China Mobile, Apple’s carrier partner, has indicated that the handset might be coming in April 2016.

If this report is anything to go by, the entry-level iPhone 6c with sixteen gigabytes of storage will retail for 4,000 yuan off-contract, which works out to about $617.