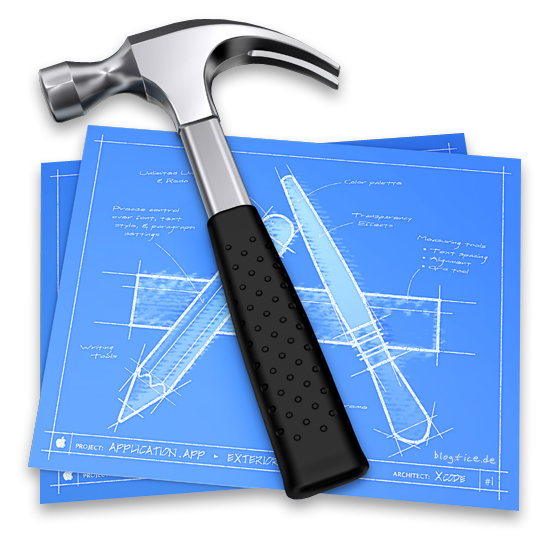 Most importantly, your Apple ID can be used to “Test on Device”, which essentially means that anyone with a free Apple ID can deploy apps to their iPhones, iPads, and Apple TVs, without relying on a paid developer account. In this simple to follow video tutorial, we’ll show you how.

Step 1: Create a free Apple ID. If you already have an Apple ID, you can go directly to Step 2 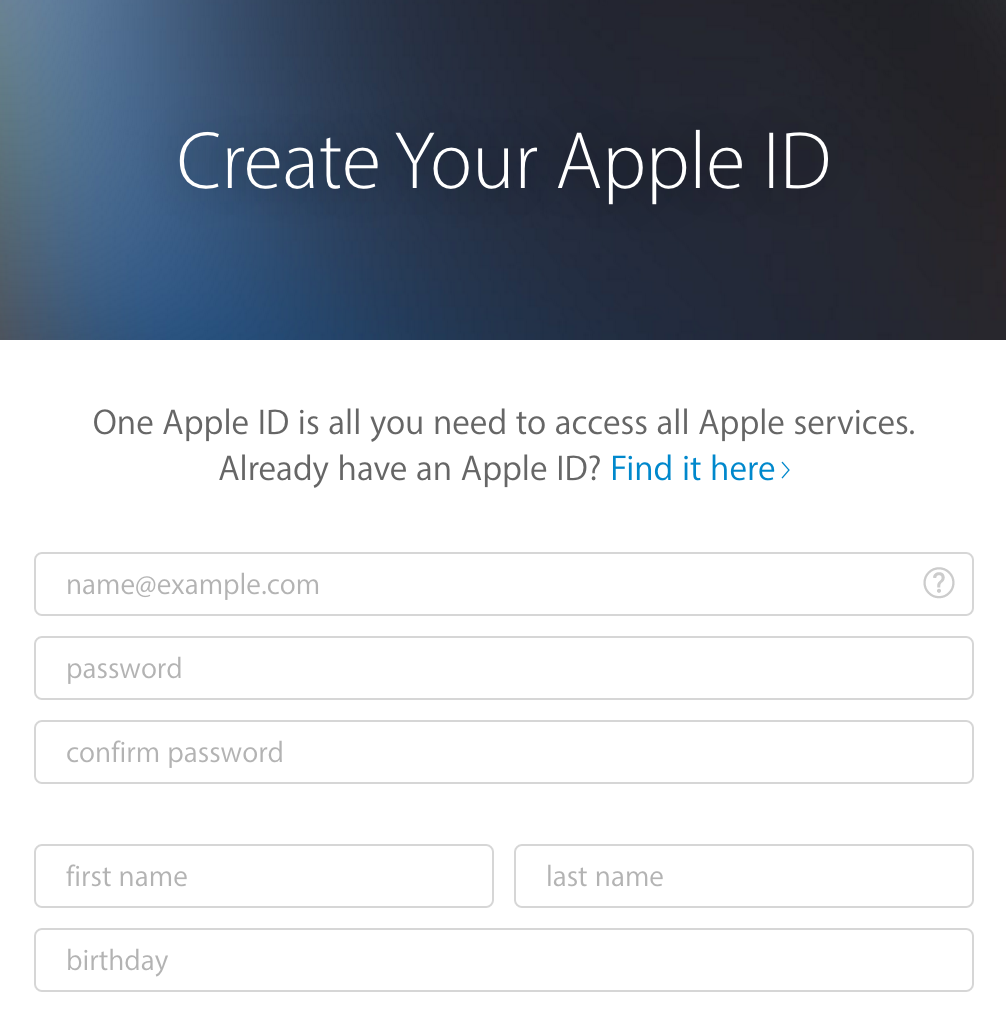 Step 2: Sign in to the Apple Developer Member Center using your Apple ID to give your Apple ID access to limited developer privileges. You will be asked to read an enrollment form, and check a box stating that you agree. 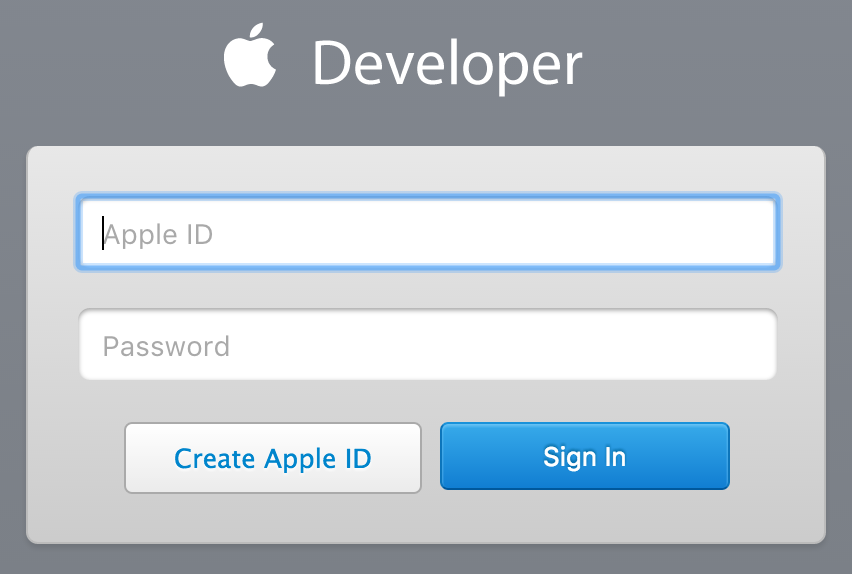 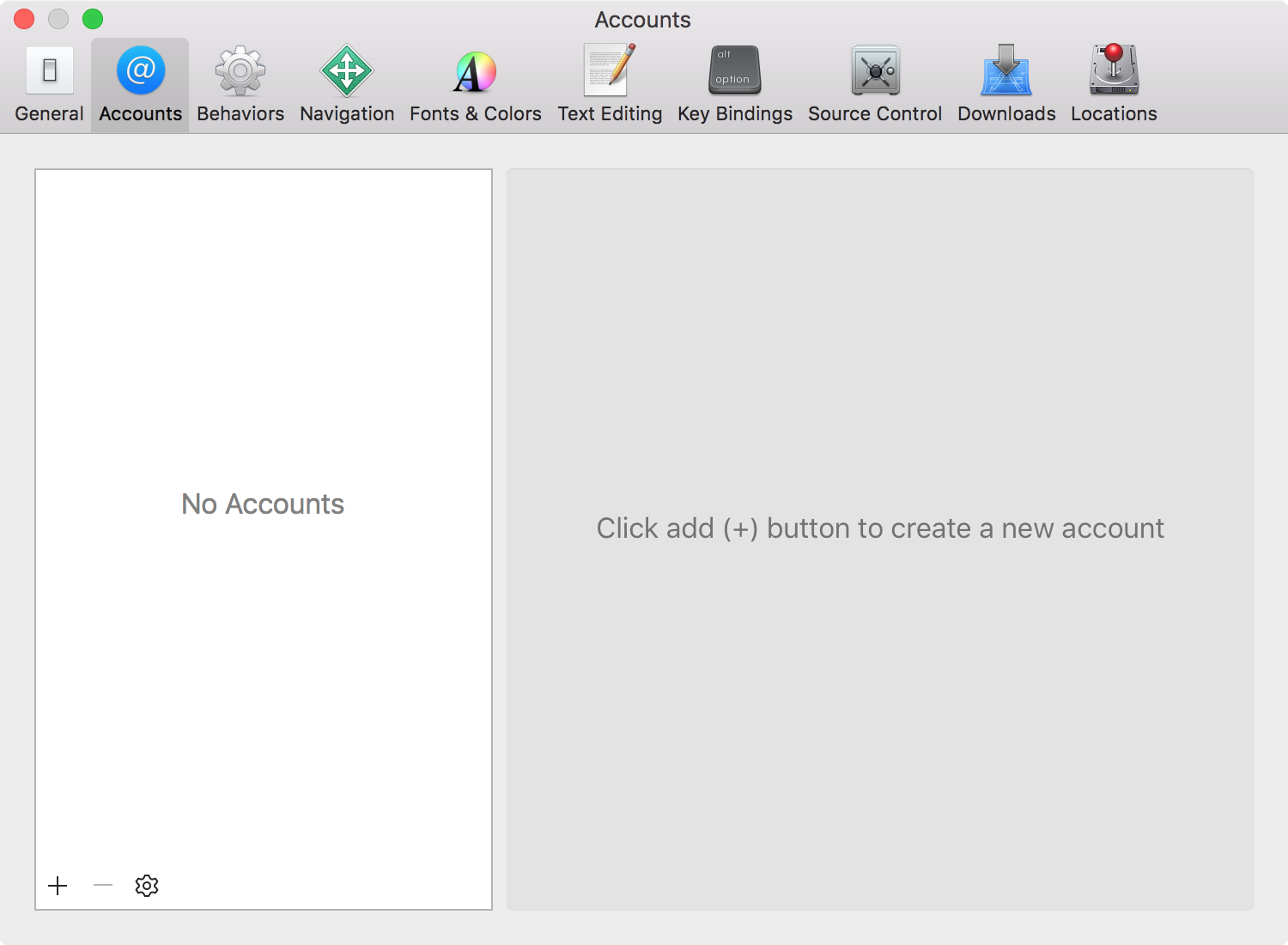 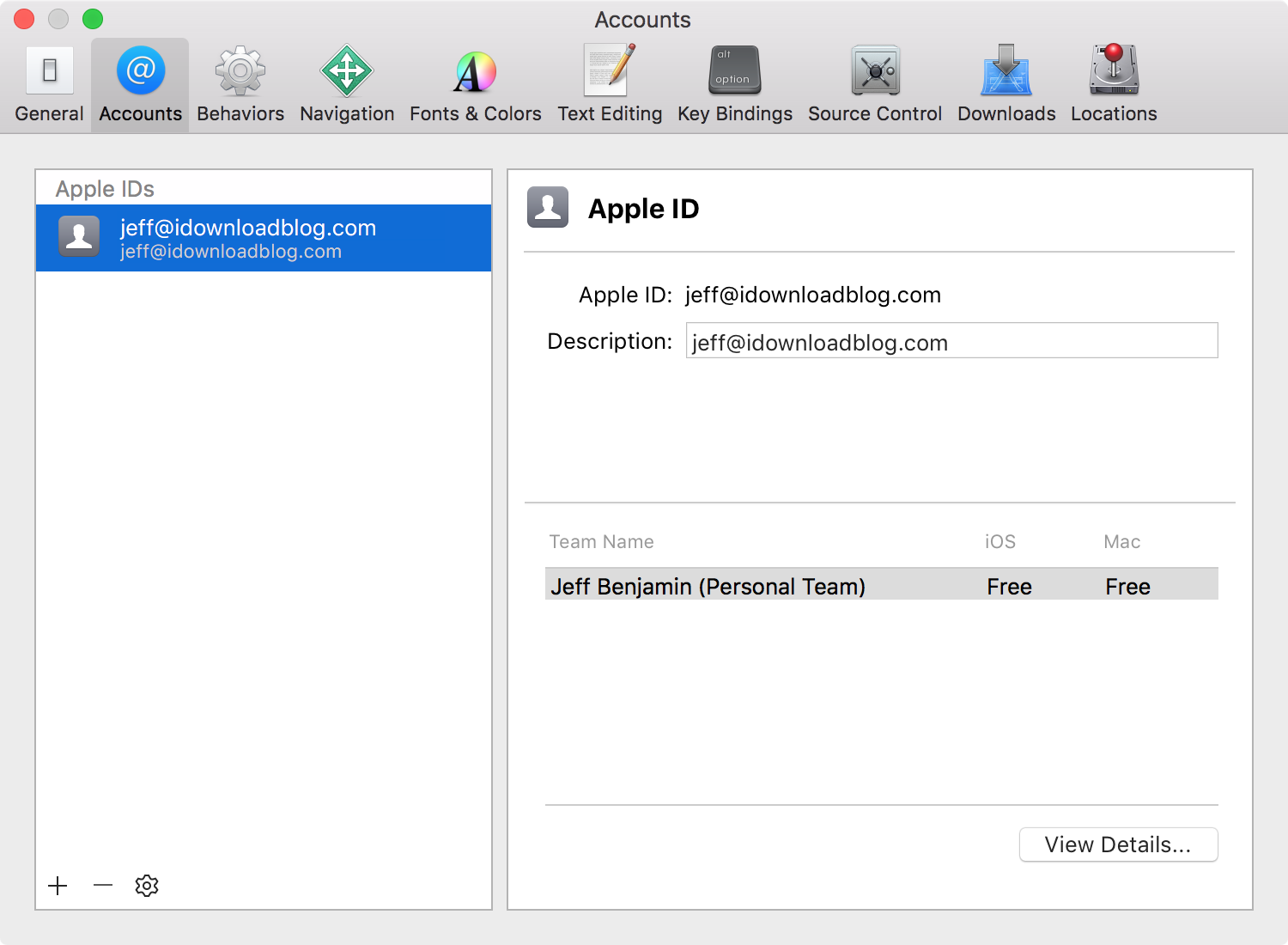 Congratulations. You will now be able to use your free Apple ID for provisioning and deployment to iOS devices using Xcode. Of course, there are still many privileges that you don’t get with a free developer account. This includes access to early developer betas. Here is a chart that compares the different levels of developer membership, and the privileges that come with it. 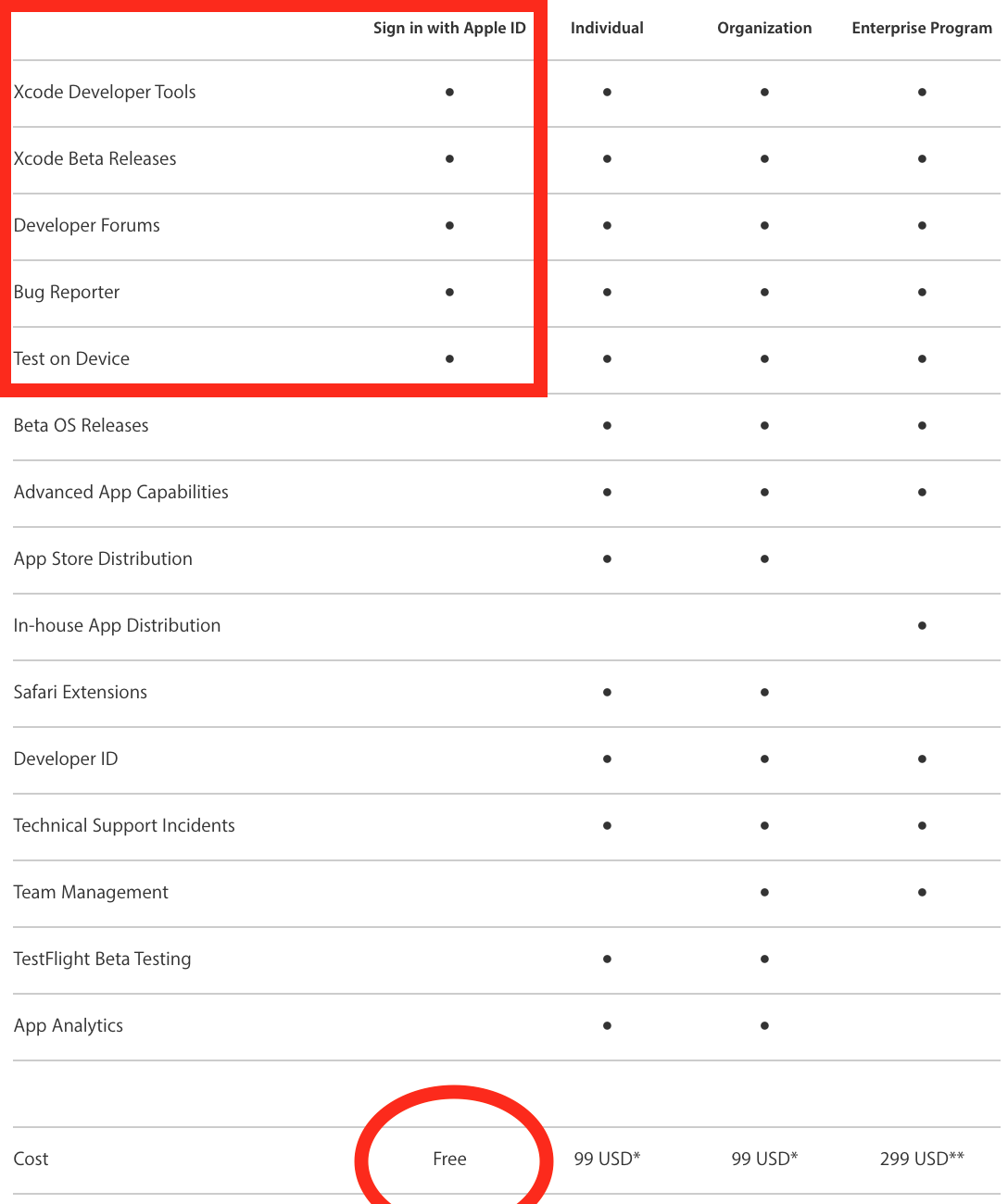 Do you have your Apple ID upgraded with free developer privileges, or have you signed up to the full $99/year Apple Developer Program?