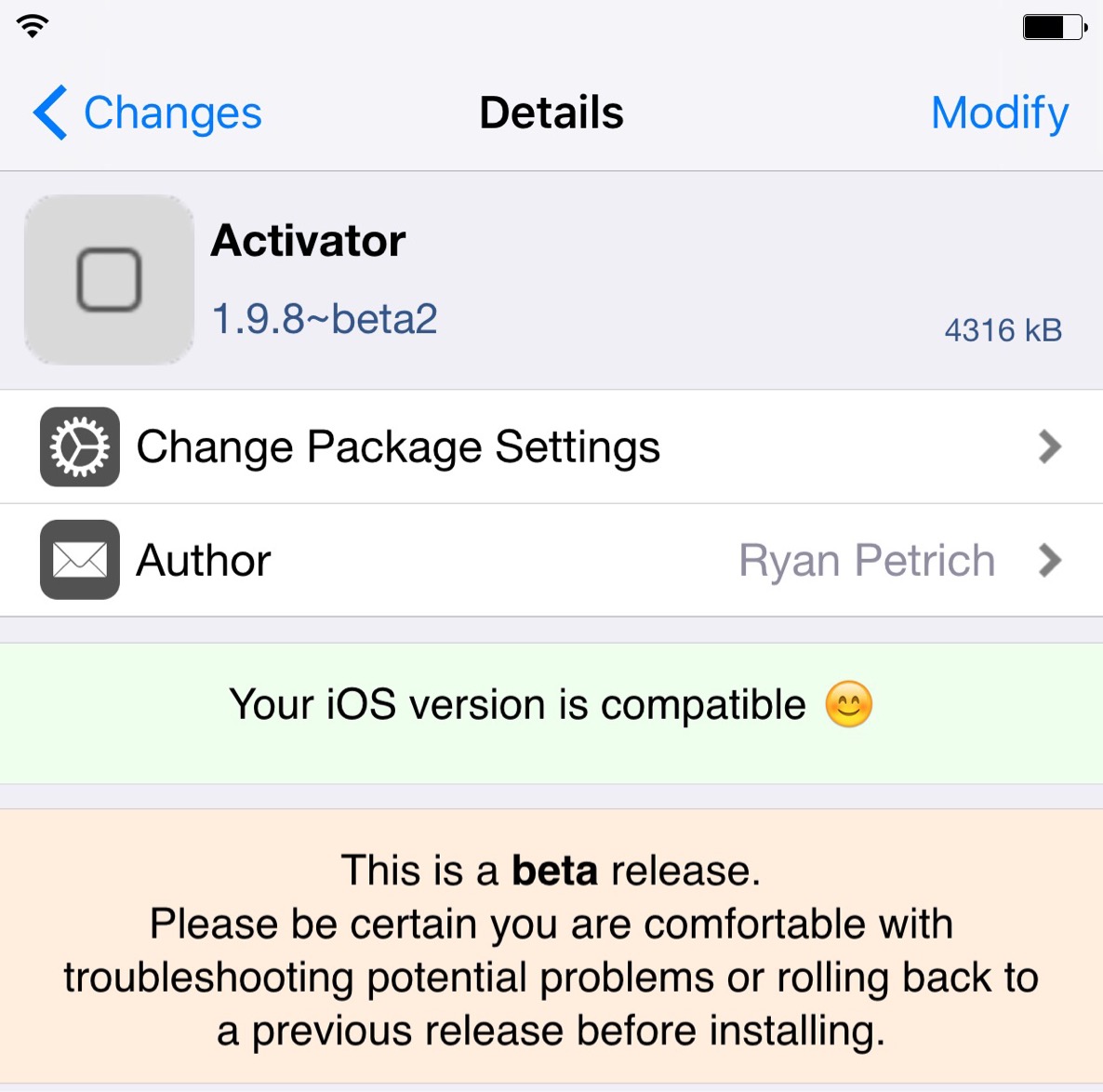 You won’t find Activator 1.9.8 beta 2 in the stock Cydia repos, but in this post, I’ll show you how you can add Ryan’s beta repo to take advantage of the latest Activator features. 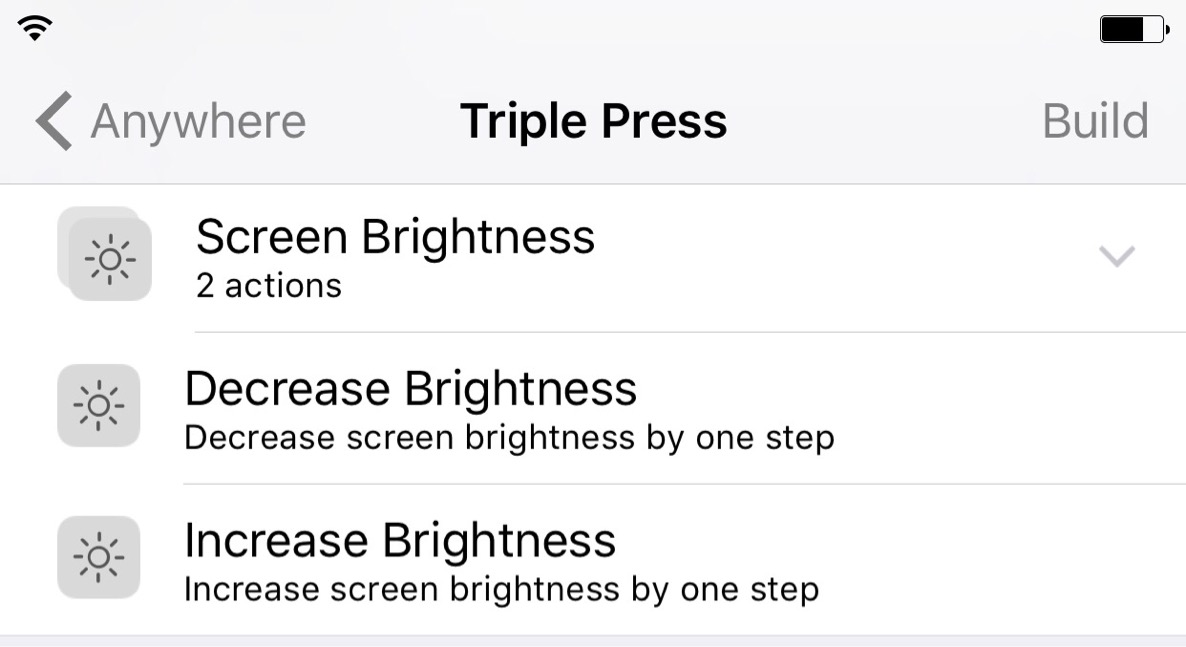 There’s a lot of fixes included in the change log, but the most outstanding new feature to me is the ability to increase or decrease brightness using an Activator gesture. Right off the bat, the inclusion of such a feature eliminates the need for several standalone jailbreak tweaks that allow you to change brightness using gestures.

How to add Ryan’s beta repo:

Step 5: Tap Return to Cydia and tap the Changes tab

You should now see the latest Activator beta along with all of the rest of Ryan’s beta packages available for download.

What are your thoughts on the latest Activator beta?