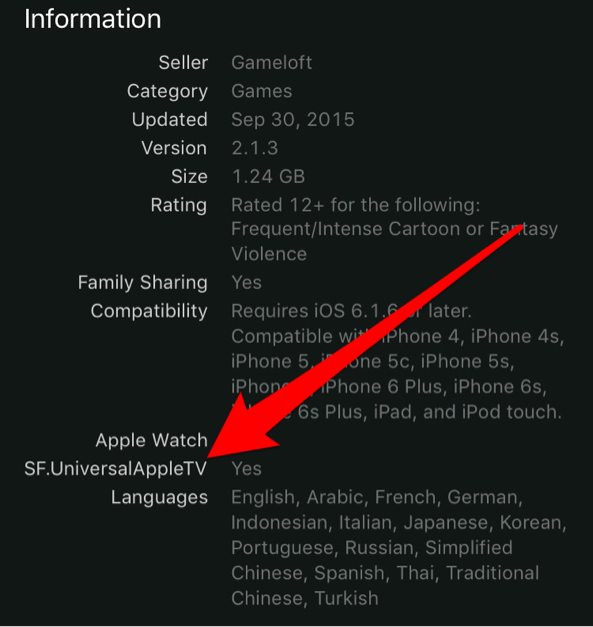 It looks as if Apple is beginning to roll a feature that will help identify universal apps on the App Store featuring Apple TV compatibility. As first spotted by iFun.de and picked up by MacRumors, the feature appears to still be in the roll out phase.

Apps with Apple TV support are currently displaying a SF.UniversalAppleTV notation on the app’s Details page in the App Store, but that appears to be a placeholder that will eventually be replaced with a simple “Apple TV”. 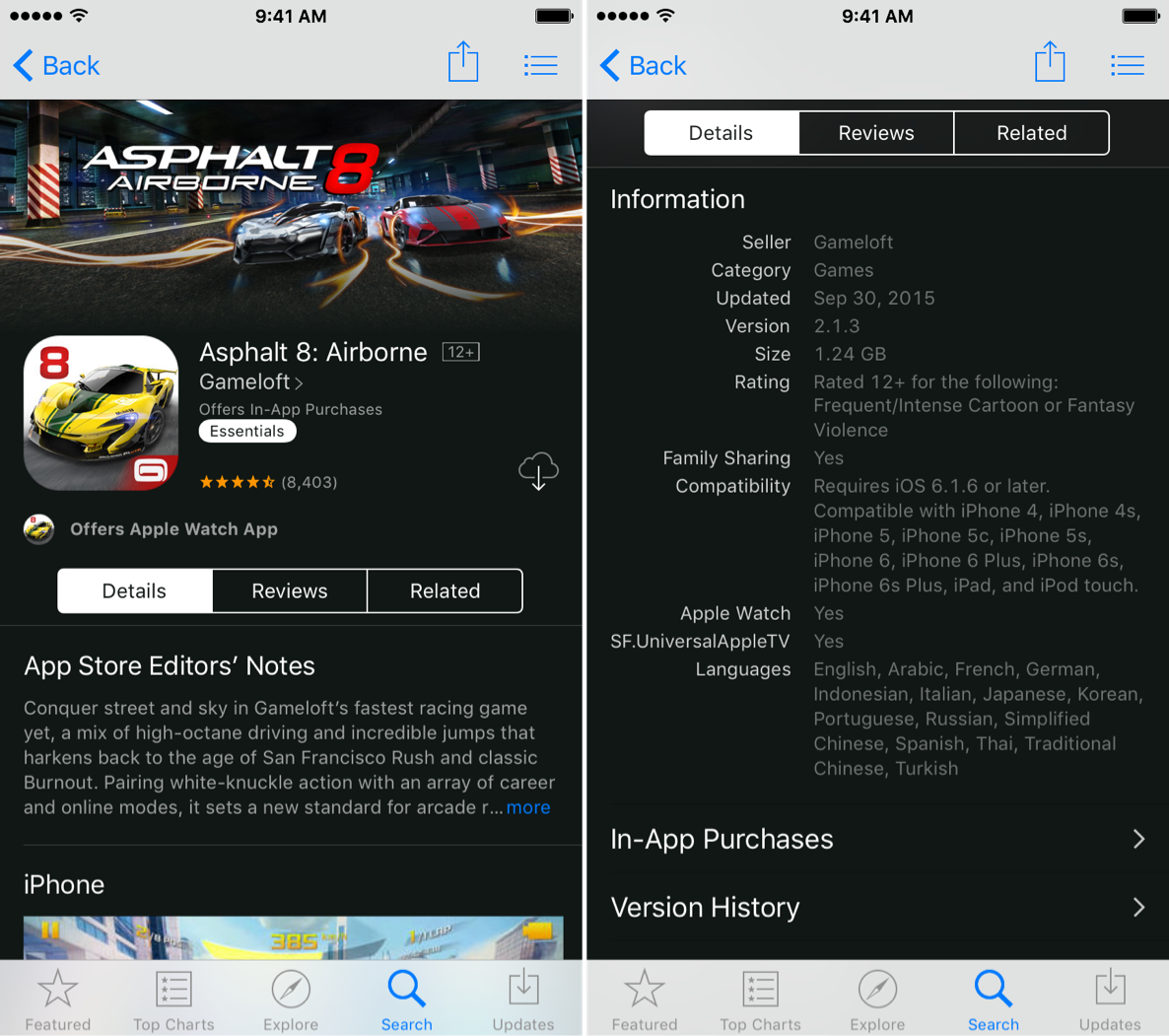 We fully expect the notation to eventually be update to display Apple TV instead of SF.UniversalAppleTV. Right above it, you can see where Apple Watch support is indicated, and we expect the Apple TV notation to look similar to that.

Although some additional polish is obviously in store, it’s good to see that Apple is now displaying this tag in its App Store Details pages. It’ll go a long way towards helping App Store customers make wiser decisions about the apps they choose to purchase. 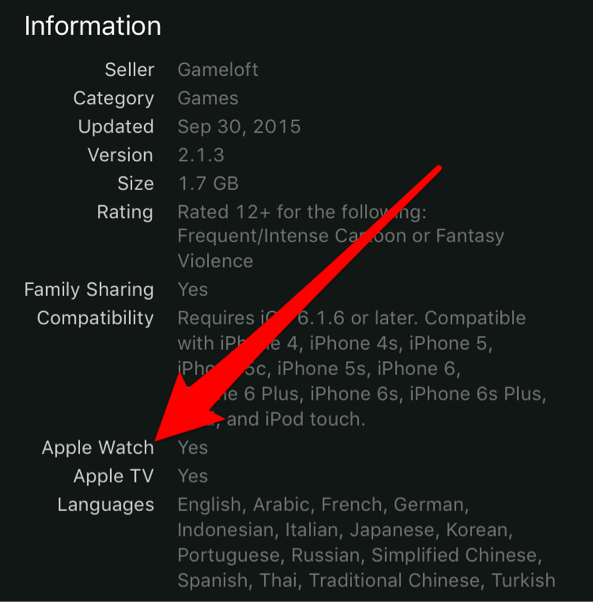 Update: As you can see from the screenshot above, the labels are now displaying properly.