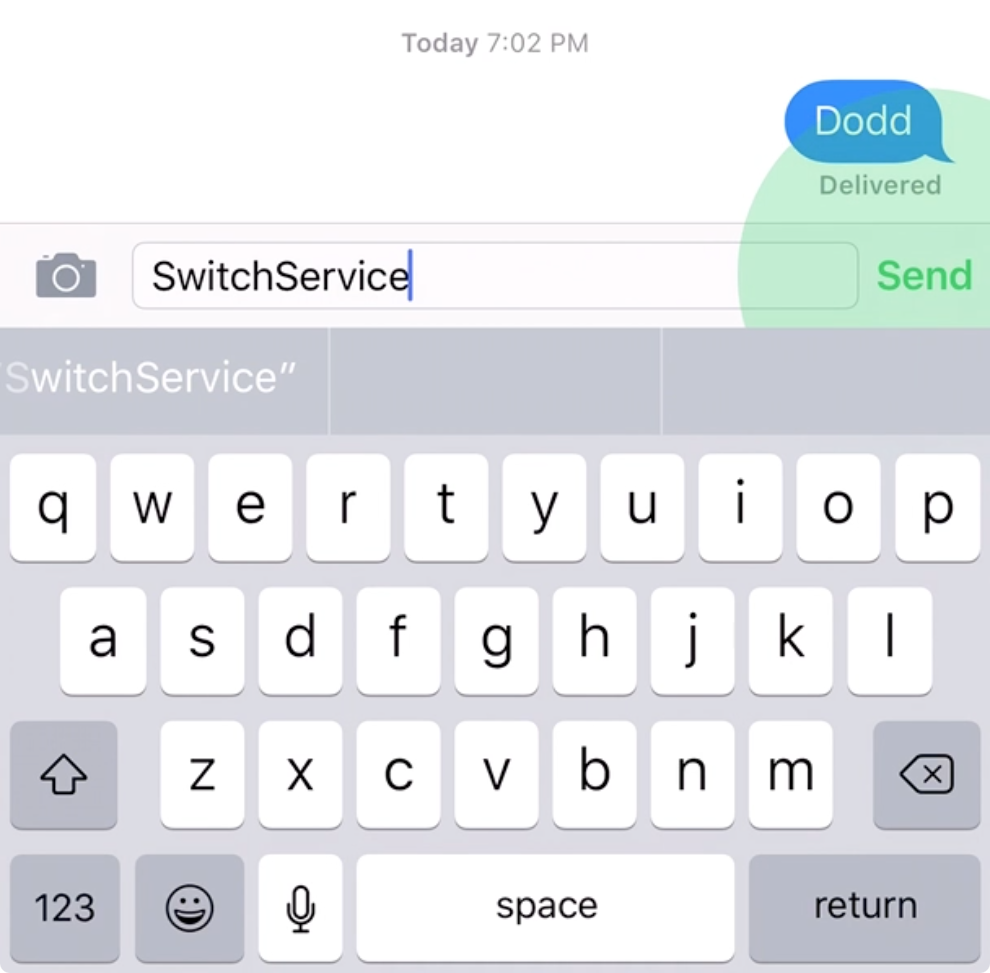 BiteSMS was a jailbreak app that acted as an outright replacement for the stock Messages app. It was extremely popular due to the bevy of different features that it brought to the table. One such feature was the ability to quickly switch between sending messages as iMessages or standard SMS messages.

Sadly, BiteSMS has been defunct for some time now, and with it, many of the features that made it so great. But a new jailbreak tweak called SwitchService brings back the ability to toggle between iMessage and SMS messages, and as you’ll see, it works very well.

Once SwitchService is installed, simply open the stock Messages app, open a message thread, and long-press on the Send button to toggle between SMS and iMessage messages.

SwitchService includes a preference panel located in the stock Settings app for disabling the tweak, and changing the touch hold time. A shorter touch hold time equals a shorter long-press, which translates into a faster protocol switch. 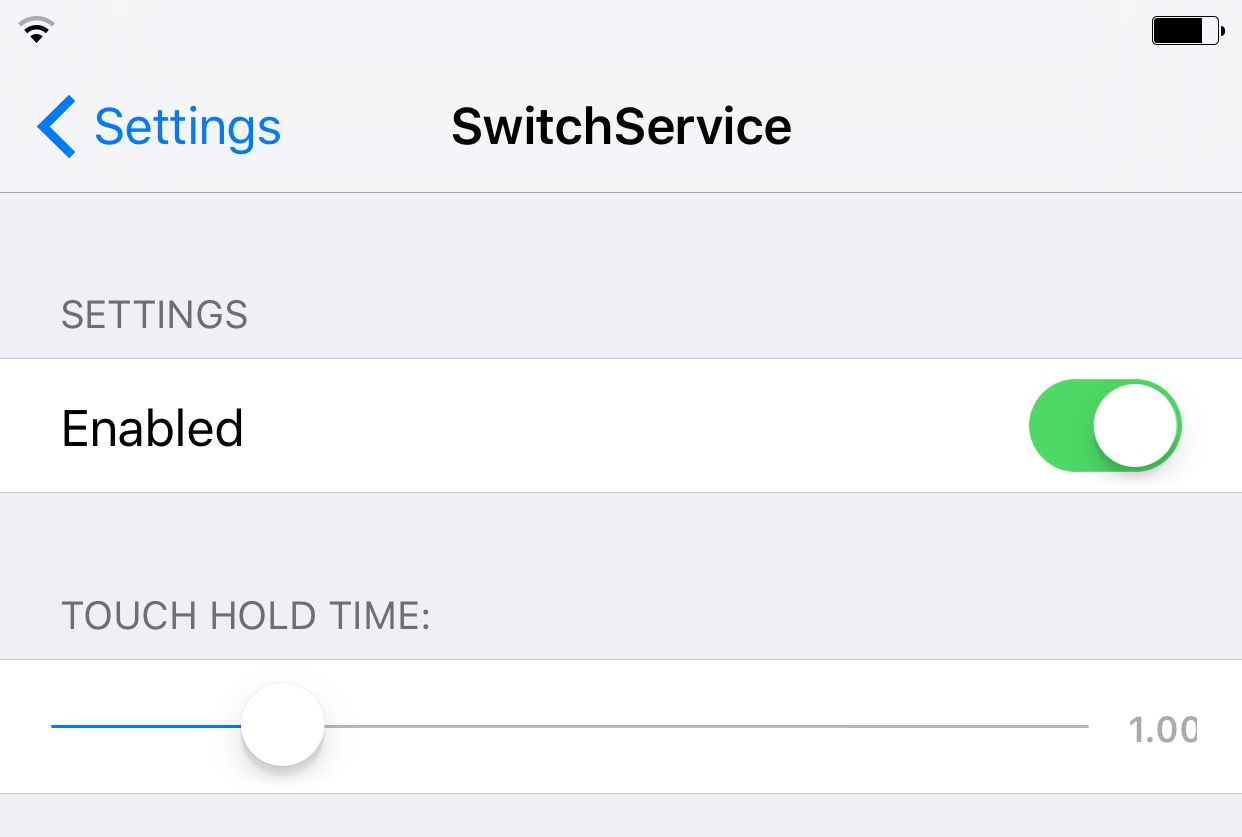 If you’re looking for a tweak to replace this particular BiteSMS function, then SwitchService is up for the task. Just add developer collective Creatix’s repo (repo.ioscreatix.com) to your list of Cydia sources to install it on your jailbroken device.

What do you think about SwitchService?