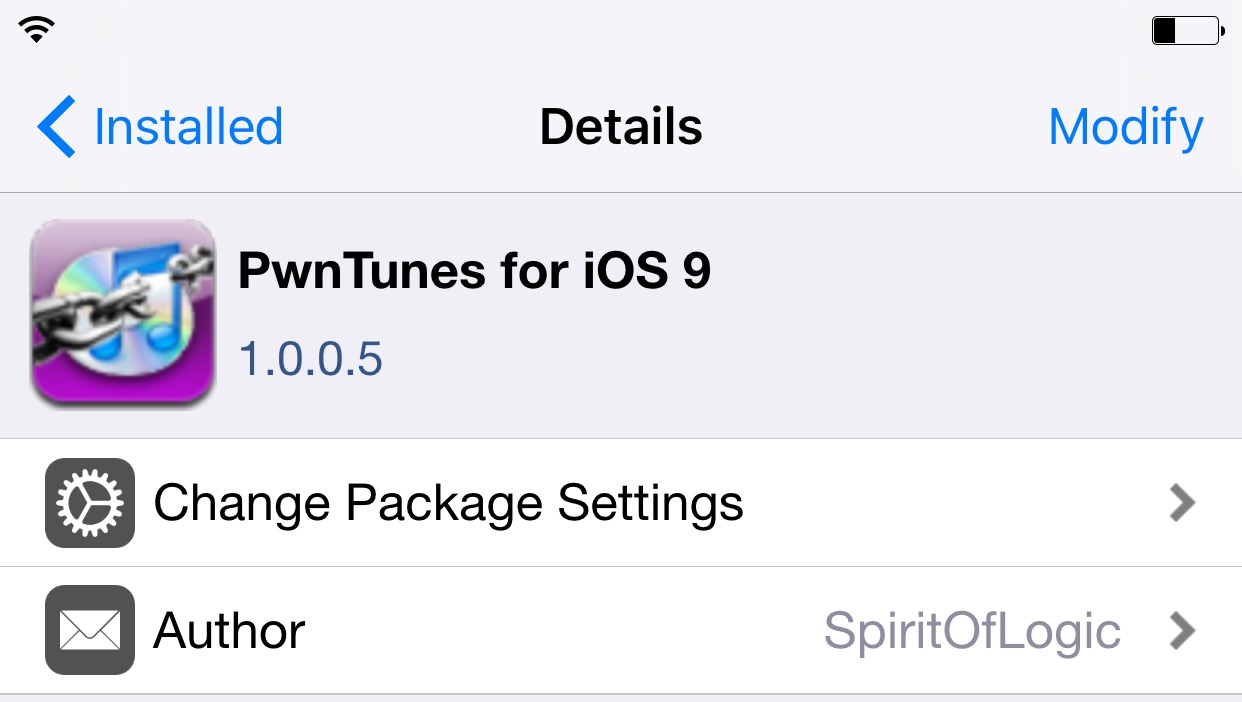 PwnTunes is a jailbreak tweak that’s been around since the every early days of jailbreaking. If memory serves me correctly, I think it’s been available since the iOS 3 days, which seems like an eternity now that we’re only 7 months or so away from iOS 10.

The basic premise behind PwnTunes is that it affords Windows users drag and drop access to import and export music without iTunes. The tweak is able to accomplish this feat by turning an iPhone into a mass storage device that’s accessible via Windows Explorer. 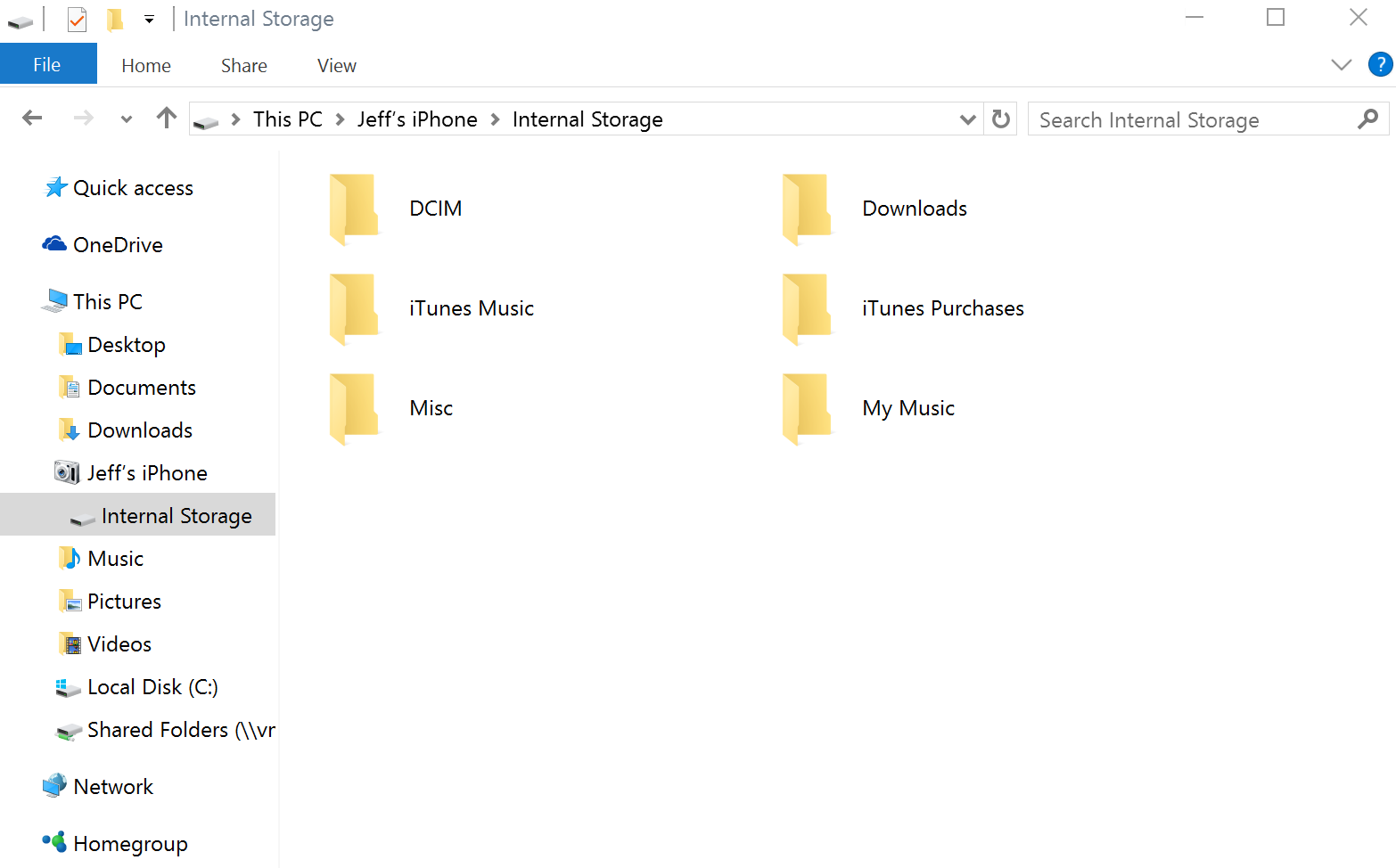 Here are some of the things that you can do with PwnTunes:

The nice thing about PwnTunes is that all of this can be accomplished without the need for extra software on your iPhone or on your PC. Once you install the tweak, it’s just a matter of connecting your iPhone to your computer with a USB cable.

Unfortunately, PwnTunes isn’t designed to work with Macs without necessitating extra software installs on OS X. The developer of the tweak says that he’s working with another software company to help facilitate a method for allowing Mac user access.

When I first started getting into iOS, which predates my current Mac fascination, I used to use PwnTunes to help manage music on my device. But with the advent of the cloud and Apple Music, I’d imagine less users are inclined towards manually managing music in this manner.

But even if you’re not planning on using PwnTunes for its music management capabilities, it’s still a tweak that you should check out if you’re interested in using your iPhone as a sort of USB storage drive. Obviously, due to the bandwidth restrictions of USB 2.0, you’re not going to want to store large files, but for small files, it’s a valuable feature.

PwnTunes for iOS 9 is available for $9.99 on the BigBoss repo for brand new users, but comes with a free trial. Previous users of the tweak will be subject to a substantial discount. Drop us a line with your thoughts on PwnTunes if you decide to take it for a spin.